"Chick Flicks" That Pass The Bechdel Test
Odyssey
CurrentlySwoonLifestyleHealth & WellnessStudent LifeContent InspirationEntertainmentPolitics and ActivismSportsAdulting
About usAdvertiseTermsPrivacyDMCAContact us
® 2023 ODYSSEY
Welcome back
Sign in to comment to your favorite stories, participate in your community and interact with your friends
or
LOG IN WITH FACEBOOK
No account? Create one
Start writing a post
Entertainment

How to have a guilt-free movie session. 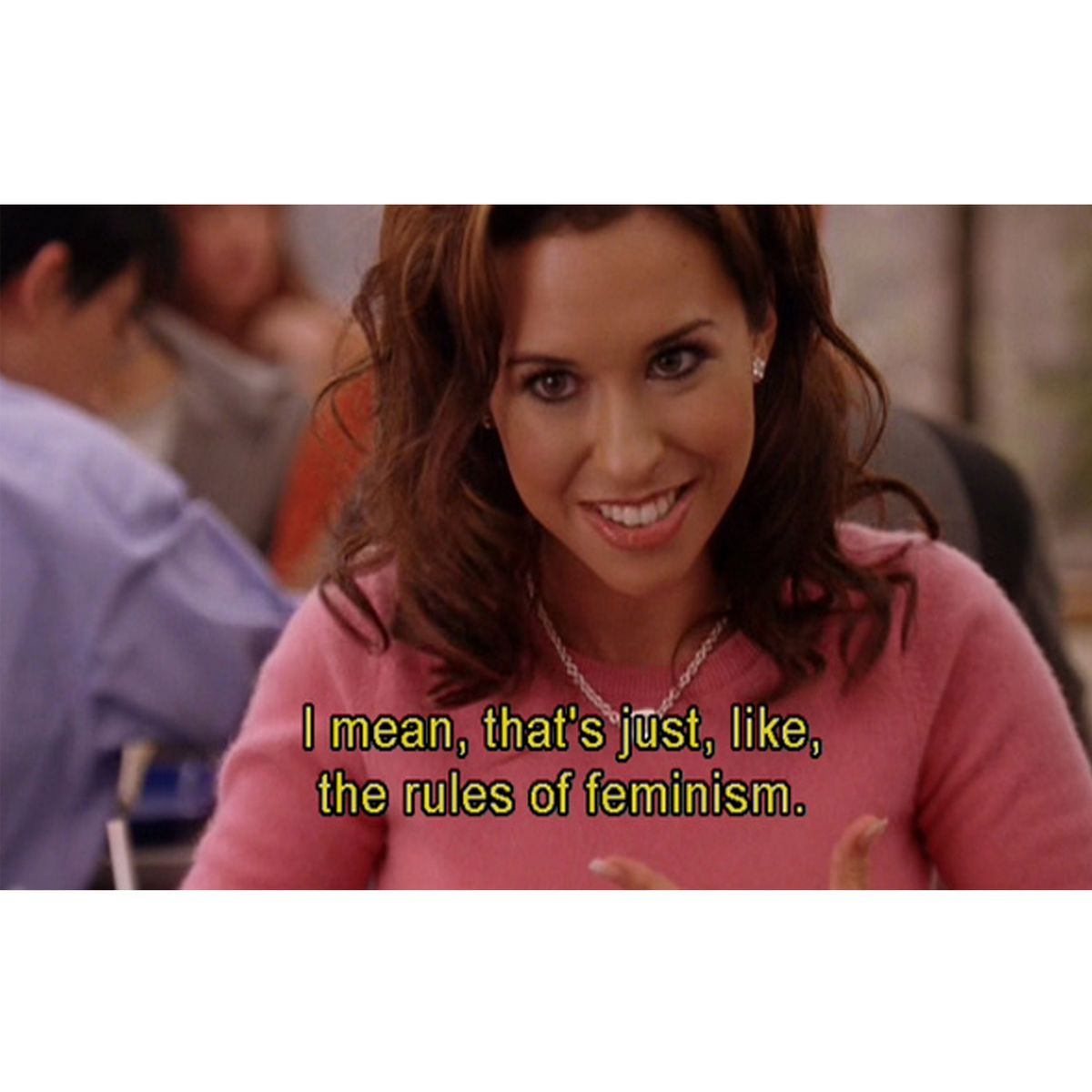 Don’t get me wrong, I am by no means a perfect person nor am I a perfect feminist. I admit with guilt that I can often be heard throwing around the phrase “chick flick”, and I indulge in watching movies that are all around degrading. However, there are also a whole plethora of movies that do pass the bechdel test, some of which are my favorites. If you don’t know what the bechdel test is, it’s essentially a test to see how “feminist” a movie is. To pass the bechdel test a movie must adhere to the follow criteria: (1) it has to have at least two [named] women in it, who (2) who talk to each other, about (3) something besides a man. Now the Bechdel test is not a perfect measure as to whether a movie is feminist or not (ie: "Fifty Shades of Grey" passes). In fact, it seems like an incredibly low bar to set. However, at least it’s a starting point. Therefore, if you’re going to waste a day watching “chick flicks,” at least you can watch ones that are a bit up there on the scale.

These are just a few suggestions as to movies you can watch relatively guilt-free. There are many others, but also many that don’t pass the test. While you can watch whatever you want, it can be nice to know that the movie you’re watching is at least of some feminist nature.