A story about adultery, murder, fame, passion, and all that jazz. 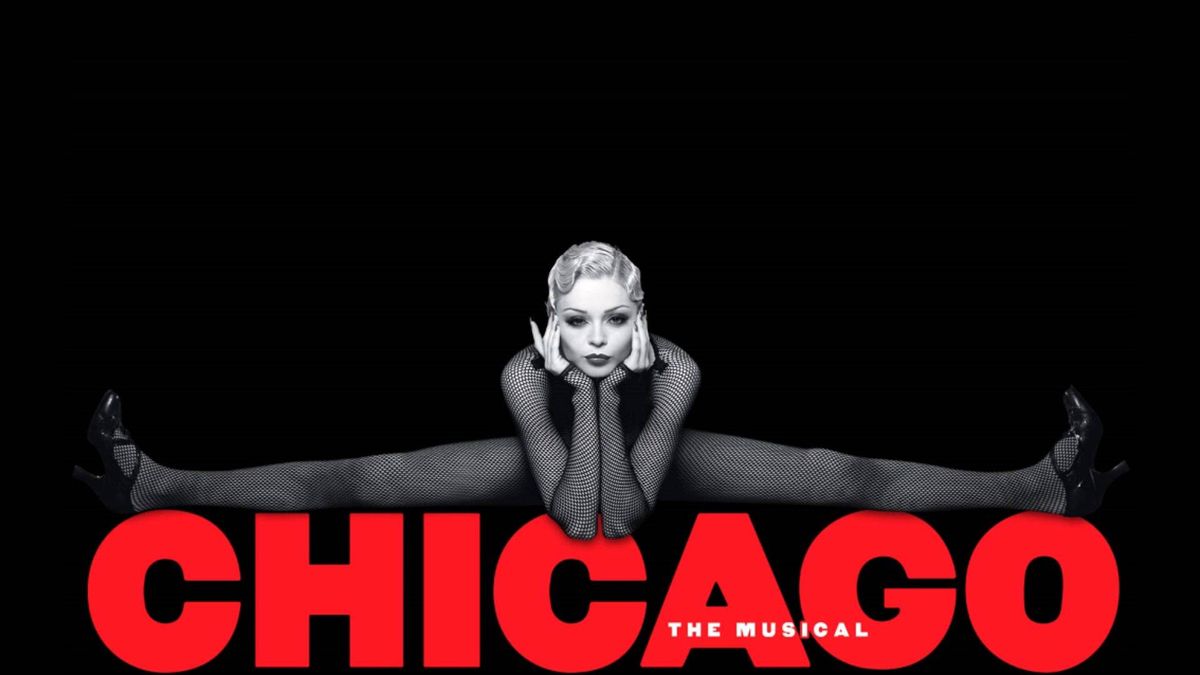 “Presenting a repertoire of show stopping music and ravishing dancers in action, the show depicts a universal tale of jazz, fame, sin and fortune. Chicago the musical tickets are now open for sale. The musical has been honored with thousands of standing ovations as well as two Olivier Awards, one Grammy Award and six Tony Awards. It has wowed the audience all around the globe with its breath-taking performances. Whether you’ve been to the performance before and want to recapture the magic or you want to have Broadway musical experience for the first time, ‘Chicago always delivers’.”

John Kander of Chicago expertly composed one of the most talked about shows in the country, at the moment. The musical is actually based off of a true story of things that really happened back in that time, taking on the concept of ‘celebrity criminal’ where the truth is stretched and sometimes disregarded entirely for the lure of attention and popularity in media. Taken from an already created play called “Chicago” which showed the crime that Maurine the reporter would write and inform about. The satire shows the corruption that prevails in the administration of criminal justice.

The first time the play actually showed was in 1975 at the 46th Street Theatre. This version was choreographed by Bob Fosse. The show was remade again on Broadway, but before tht the show was debuted on the West End in 1979 and actually conducted six-hundred performances. This revival actually made Broadway history as the ‘longest-running American musical’ and ‘longest-running musical revival’ and also ‘third longest-running show’ by conducting over sixty seven hundred performances. Rob Marshall directed the Academy Award winning movie version of the musical in 2002. It starred renowned celebrities such as Richard Gere, Queen Latifah, Catherine Zeta-Jones, Renée Zellweger and John C. Reilly.

The storyline is set in the roarin twenties where the jazz was hot and women were hotter. Chicago narrates a tale of debauchery, murder, and adultery and follows the stories of two vaudevillian killers serving time in Cook County Jail. Velma, portrayed in the play by the very talented Amra-Faye Wright, was famous for the murder of her husband and sister who were entangled in a very compromising type of romance. Then in comes the young Roxie, portrayed by another incredibly talented face with the name of Mel B., who shot the lover who she used to cheat behind her husbands back. Velma longs for the spotlight, and while using the assistance of the smooth talking ‘in it for love’ lawyer Billy Flynn (expertly played by Christopher Sieber) and the prison matron Mama Morton (a remarkable performance set by LaVon Fisher-Wilson.), she gains just that, getting headline after headline.

All of that seems to be jeopardized however when new inmate Roxie sets foot onto the stands- the crowd is absolutely hysterical with glee at the mere mention of her. Roxie has already bound herself to becoming a star, the kind where her name is on the tip of everyone’s lips- and she’s damn certain she’ll attain that livelihood as well. When her dreams clash with similar dreams from a different inmate, fires are bound to alight. Find out more in this thrilling and entertaining, even partially comedical, musical by seeing it yourself.

Utilizing minimal scenery and simple black costumes, the indisputable Broadway landmark Chicago is both devilish as well as delightful. Presenting one incredible showstopper after another, Fred Ebb penned the book in vaudeville style.

The credit cannot go strictly to the names mentioned though, or even completely the performers. The orchestra used to play the backup ensembles was simply extraordinary and breathtaking. A loud round of applause is due to them as well. Just as those behind the scenes bringing the masterpiece to life and making the crowd roar with the incredible setting and directions, none of this would be possible without them as well. Though truly the spotlight was set where the main characters were, that doesn’t mean that the stars in the chorus and backup didn’t shine brightly as well- because well, they did. The people who danced and sang behind the stars were incredible and sometimes even more memorable, with a fiery passion of clear and obvious enjoyment and dedication and hard-work, these incredible performers took their roles (no matter how minimal) incredibly seriously and pulled off one of the best experiences you could ever hope to gain. Truly the theater is bursting with talent and knows exactly how to use and where to place that talent to make everything fit together oh so perfectly. If you’re looking to find something to thrill and excite you for awhile, then you should go and see this incredibly amazing play before it leaves your town.

Main Characters And The Brilliant Casting:

Get to know the cast, crew, better!