How To Be Single
Odyssey

How To Be Single

The only timeline there is in life, is the one you give yourself. 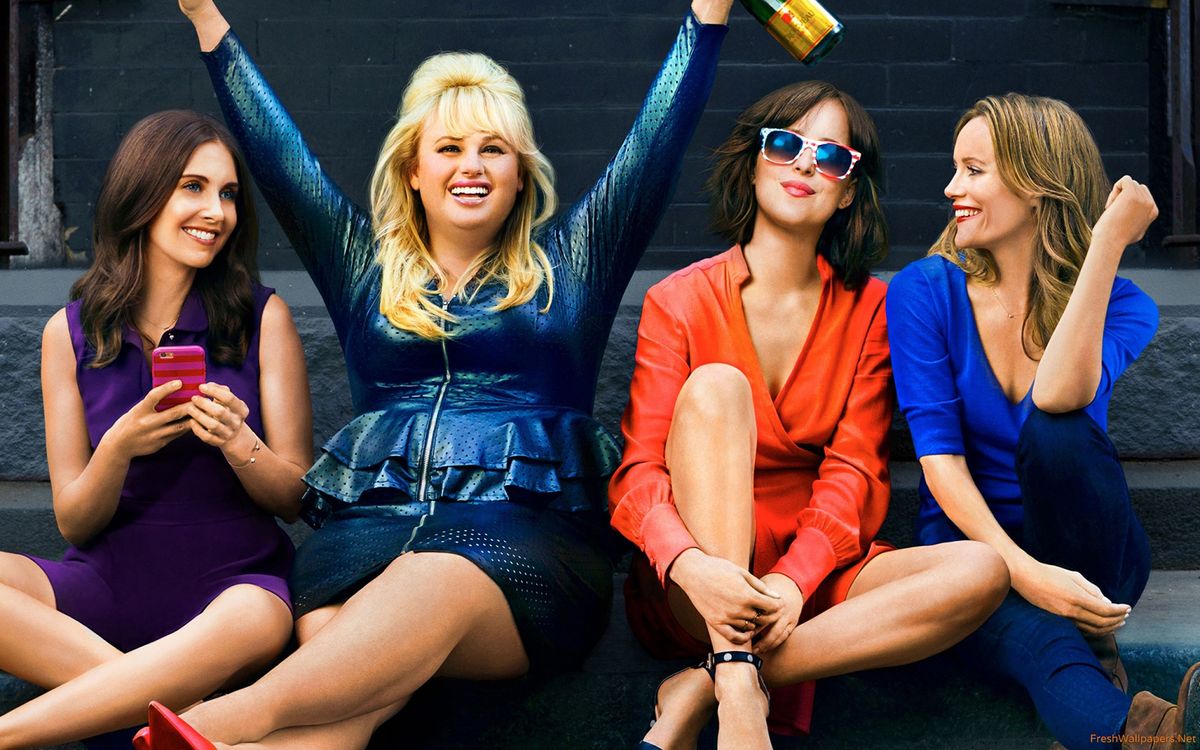 “The thing about being single is you should cherish it. In a week, or a lifetime of being alone, you may only get one moment. One moment when you’re not tied up in a relationship with anyone such as a parent, a pet, a sibling or a friend. One moment when you can stand on your own, truly single and then, it’s gone. “

If you’ve ever seen the movie, “How To Be Single”, the above quote will most likely be familiar to you. It is one that has stuck with me. My recent relationship had began going down hill and after watching this movie, it became clear to me that the relationship I was once in, wasn’t for me. Sounds silly, I know. No the movie isn’t what determined my breakup; however, it clarified many questions I once had.

For a girl in her twenties, it is definitely a movie that most of us can relate to as far as the dating scene goes. You jump out of a long-term relationship and your first instinct is to jump right back into a new one. This would be called a rebound. Trust me, those “relationships” are called rebounds for a reason. Or there is the casual hook-up that may help in the moment but that you later may or may not regret.

Cherish this time of being single. Soak it all in. Most of us have probably heard advice that a time or two after stepping out of a relationship. Do we ever listen to relationship advice from others? Honestly, no. Most of us feel as if we need to find someone to fill that void that is currently there. Don't make this mistake. Use this time for you. Find yourself, take a new job, and move to a new city, travel and so much more. Do something you never have had the opportunity, until now, to do. Your life can change at any moment so live in the moment and embrace it for what it is and isn’t.

Instead of sitting at home in your sweatpants on a Friday night, go out with your close girlfriends and hit up a local bar. Put yourself out there and make it a priority to have a good time. How do you know you're not missing anything if you're not actually getting out and exploring all that life has to offer?

Don't rush into something new. There is no timeline in life to get engaged, married or have kids. The only timeline there is in life, is the one you give yourself. Enjoy being single because in a second, minute or hour, it can all change.