Understand your value and thrive off of it. 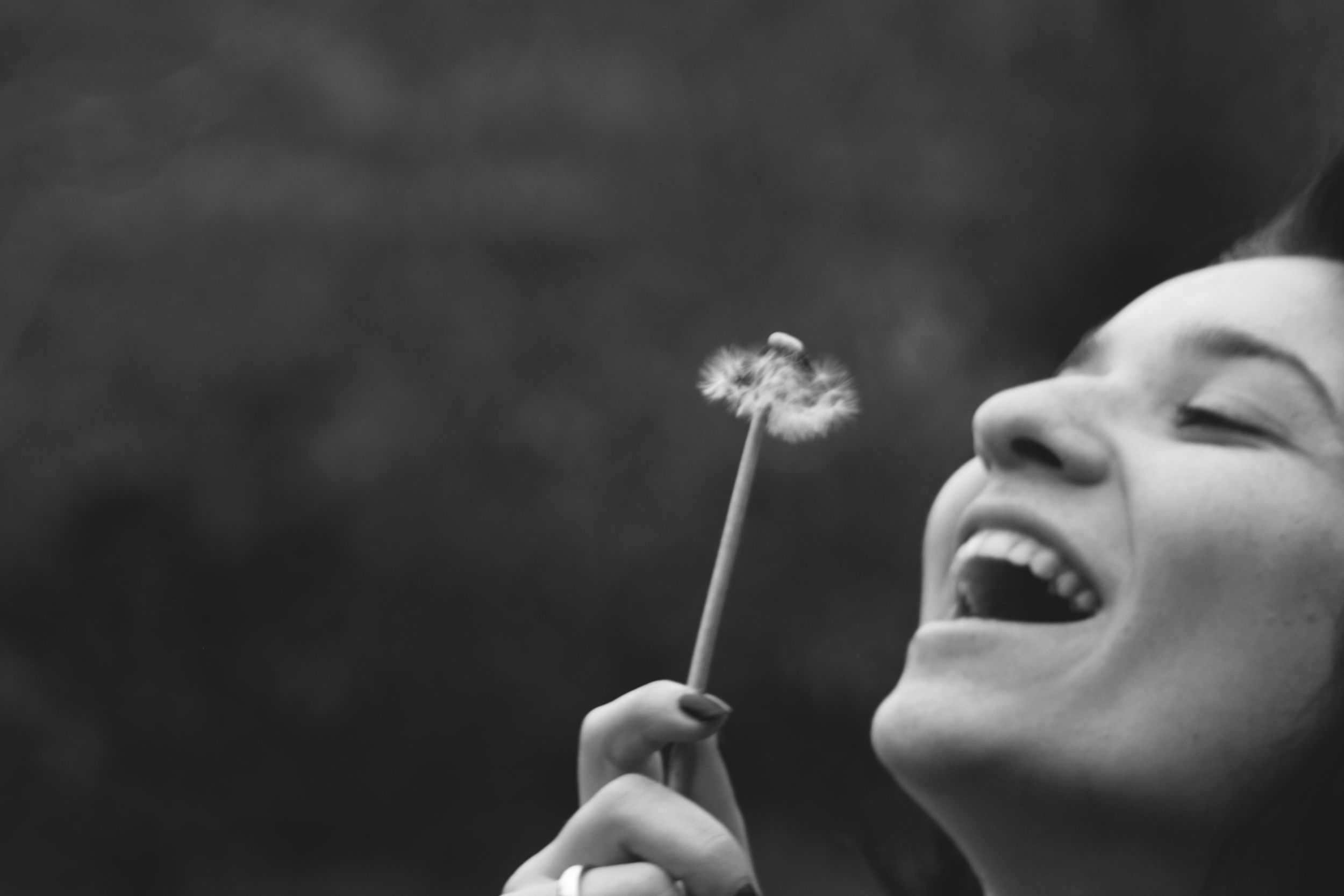 Oh beautiful girl, you deserve better and you know this deep within. The truth and revelation of this fact lies within the crevices of the thick layers of your ribs and mediastinum; although, not limited to. The anatomical structures that determine your every thought and linger onto the false words he tells you, echoes to your body the truth behind what he says. You deserve to not falter at the false display of his words. You deserve someone who sees the vulnerable aspects of yourself and the pieces that you label as being broken, but does not judge them as you do. Instead, they are considered as an unique aspect of your being. They are part of the power that you have yet to realize that you possess. You deserve someone who understands them and is inspired by the power that they so independently contain. After all, these pieces are the poetry of your life. The unspoken thoughts to society that you defiantly reveal to solely him and in secret.

More so, you deserve a man who respects the rampage that is you. An artwork of your past, present, and future. The inscriptions of who you've been and who you wish to become. A reasoning for why you are the individual that you embody and the values that uphold that young and experienced mind.You deserve a kind of respect founded off one of the earliest ideals taught to us as children - treat others the way that you would be like to be treated. After all, don't you hopelessly and endlessly give him that warm regard? Don't you so commonly sacrifice yourself to appease his wishes. Why do you believe that you are not warranted that same level of courteous worth? Why must you lower your standards to fit the temporary model of what he wants?

Believe me, your sacrificial happiness will last the brief moments that he looks at you and identifies yourself as someone he is willing to dabble with for a few seconds before he must move onto his next adventure. Foreshadow, he never customized his version of the future to create a spot for you in it. It was always about feeding his needs. Your desires and well-being were in the background - standing alongside the respect that you were entitled to.

I've been there in your shoes, he whispers in your ear that you're different and for that brief moment, you believe him. We always do. Because somewhere along the way, his description of us overpowered that one that we hold for yourself. His kind words that we mean something are distinct from the ones he discretely tells other, sometimes even your friends. Within his momentary gaze, you are fulfilled. Happiness becomes your best friend and every doubt vanishes - only to return as soon as he leaves to start his new journey - the one that does not involve you.

Suddenly, your body aches and you're mentally worn down. You promised yourself that no one would ever hold this type of power over you again, but he's the only one you exempted from that rule. You trust him with your vulnerable self, not an aspect that you frequently reveal. It hurts, but you will persist. You always do! Eventually, he will become a page in the book that is your life. He was not meant to be a chapter as initially thought and that's okay. Because when it comes time to flip to the next page and closure is obtained, the reader is not caught up on the previous page, but on the light that the next few hold.

Now, despite my attention on the boys who make us feel powerless, this is not to say that every specimen of the male race will be this way. Although, the hard truth is that most young adults are. They view us as a number versus a person. We're the distraction they call, snap, or text when they feel fit. It revolves around their schedule. It was never about us, but fulfilling themselves and easing the pain that they feel.

However, I must admit, that I have met men who fail to support this view. They contain one of the kindest hearts I have rarely seen within. They are considerate, humble, and supportive. A kind embrace and a refreshing perception on the world. They are one-of-a-kind souls who deserve someone who witnesses and celebrates their empowerment. We all deserve someone like that; someone who is just as rare as we are ourselves. Someone who appreciates and understands the uniqueness that is us.

I am a firm believer that this is something that can not be sought, but found. It is discovered in the rarest and least expected moments of life. So in between now and then, I will be here chasing my dreams, not men. After all, you're all you can count on in every second of every day. You must learn to find empowerment within yourself before someone can come along and appreciate the poetry that you breathe in every moment of your being.

Caitlyn Morral
St Bonaventure University
1436
Wordpress
Odyssey recognizes that mental well-being is a huge component of physical wellness. Our mission this month is to bring about awareness & normality to conversations around mental health from our community. Let's recognize the common symptoms and encourage the help needed without judgement or prejudice. Life's a tough journey, we are here for you and want to hear from you.