One idea at a time. 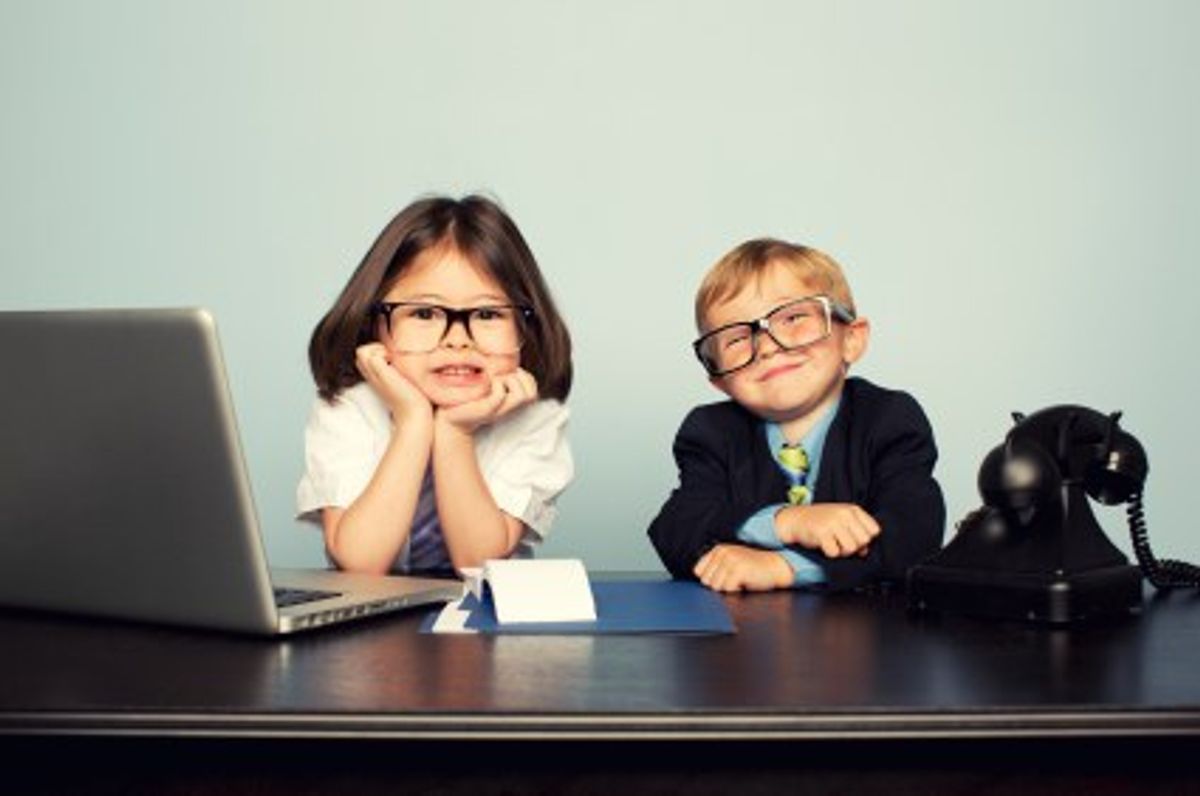 While most teenagers are playing video games and looking for the new and coolest app, there are a few young entrepreneurs in Massachusetts who are the ones creating them, supported by programs such as Youth CITIES and the Thiel Fellowship. These programs encourage students to pursue entrepreneurship and work for themselves, as well as to make a change in the world, despite the preconceived limits of their age.

Several young entrepreneurs from Massachusetts have turned, or are in the process of turning, their ideas into a reality. One of these entrepreneurs is 15 year old Winchester High School student, Ethan Wong. According to Globe Magazine, this past summer, Ethan “finished putting together a provisional patent application for one business he’s starting and helped develop a prototype device for another...practiced fencing, and the violin.” He stated that he rarely has time to just hang out, as many of his classmates do, as he spends most of his free time working on his businesses.

The patent is for a car theft prevention app he has designed. The app protects the car’s computer system so that hackers are not able to start it. Wong began work on this when he was in seventh grade, the March-to-May bootcamp for entrepreneurs run by Youth CITIES. The prototype he is developing was inspired by a blind classmate. Through this app, “users who are lost can contact a friend, link the friend to the camera in Glass and get help pinpointing where they are.” In August, Wong, his colleague Justin Yu, as well as their other cofounders visited the Perkins School for the Bling and presented their idea. That same day, Yu and his partners for an app to help children track insulin, met with Boston Children’s Hospital’s innovation team.

According to their website, Youth CITIES “exposes young people to the mindset and principles of entrepreneurship,” and prepares them to be leaders in society. They primarily focus on middle and high school students in Cambridge and the surrounding areas. In addition the the March-to-May bootcamp, they have other several others programs. In these programs skills they focus on include:

Another featured entrepreneur was Marvi Ali, a seventh grader at Hopkinton Middle School. She typically visits Pakistan and India over the summers, and the last 3 times she has gone, she has brought back goods made by women with her. Ali then sells them through Instagram as well as word of mouth and with the money made, donates to charities helping the rural areas of India and Pakistan. She also participated in the Youth CITES boot camp and, at 11 years old, won the business plan competition , which came with a prize of $1,500. At Youth CITES, she worked on developing ZuMantra, a “platform to let rural women put their wares online for direct sales…” It also provides a tool for mentoring, and provides small loans. The goal of ZuMantra is to help these women gain economic independence and become entrepreneurs. Ali is currently developing ZuMantra with her father, a software executive, while also attending school, swimming competitively, doing archery, and Girl Scouts. Ali stated that she believes “people just don’t want donations. If they are properly advised and financially helped, they can accomplish a lot.”