Switch Your Major If Your Current One Isn't Working Out
Odyssey

Switch Your Major If Your Current One Isn't Working Out

It’s all a matter of interest, passion, drive, motivation, and timing. 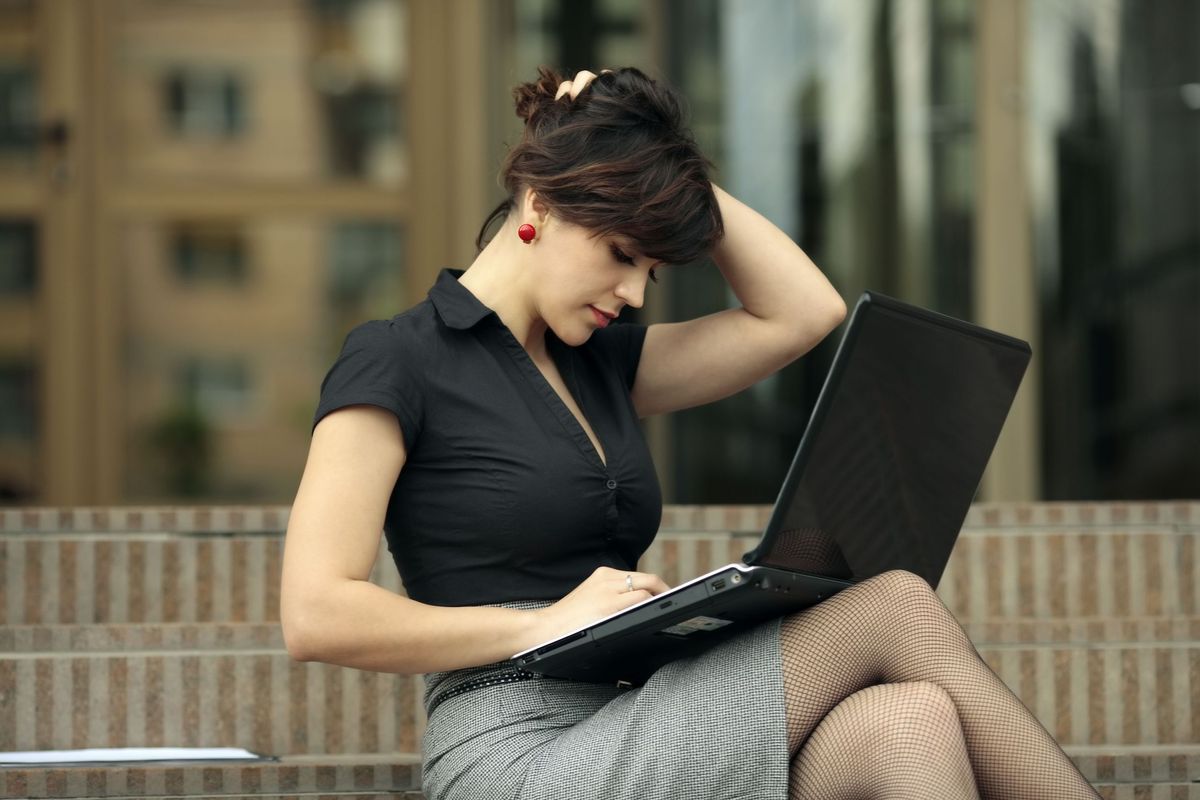 To all the freshmen and sophomores, here’s a tip for you: If you’re sitting in class, in whatever major you’ve decided when you entered, and you feel bored or maybe unmotivated to learn the material. If you feel tired learning it or it no longer suits you. Perhaps you’re sitting in an engineering class and look at something like law as a passion. Or while writing your financial essay, and think sociology is more interesting. Then change your major. No really, change it. It’s a big decision that may seem like an overreaction at first, and you might be scared to try it but college is hard, it’s a four-year commitment (for most) in a field of study you like (hopefully). If college was easy, then no one would be complaining about their assignments, workload, lack of free time, the pounds they’ve gained, or bad professors.

Switching majors can also seem risky since you never know if you’re suited for what you switch to before you get there. Let’s be honest, in the US there’s a market for everything. If you think you have a hand at writing stories and making full-length novels, then sell that. If you think you have the ability to run through numbers and predict markets, then finance is for you. So don’t worry about the money behind the study. Worry about the passion you have now. And worry about your ability to learn it; to grasp it. There isn’t much point to learning something for the sake of learning it, then getting a job for it, and then slaving away at it for the rest of your life (more or less).

As Alan Watts says it best:

The reason I say this is because I’m a junior right now. Back in freshman year, I came to college with the hopes of pursuing physics. As a child, I was the type of guy watching space documentaries and the science channel and thought I had a genuine interest in it. That interest should’ve gotten me through the first math and physics classes, but it didn’t. Sitting in those classes, I was only processing what I learned in lecture and spitting it back out when asked for it. The interest wasn’t there. I was called in to meet the academic dean, and she told me to really think about what I’m doing since my grades were nowhere near passable. We thought maybe it was a transitioning issue, that I wasn’t used to the college structure of teaching. But that wasn’t it.

So I went back to the drawing board over winter break, really thinking about what other subject interested me, what I really thought about all the time. What other thoughts did I have in my mind in high school? What did I innately think about and find interesting without really acknowledging it? It was human interaction and the science behind it; I remembered that when I met people or said something I would look at reactions and behaviors. I would try to guess what made someone do something at a certain time and I liked it. It was innate, and it was accidental, but it was there all along. Psychology.

Here’s the catch: as an Indian, there’s a large stigma against psychology, that it didn’t bring in money and was useless. That it was a baseless science and anyone who pursued it would find themselves on a weird path and become overly unique and strange.

And my father was in on that.

To convince him I made a deal, if I scored better in my psychology class, I would switch majors. If I could learn what I learned in that class, and not change in “a weird way,” then I would switch. This was a decision that my academic dean was also impressed by.

And by the start of the sophomore year, I was no longer a physics major. My GPA rose profoundly, the dean was proud of my decision to the point where we now started talking about other majors and minors to try to combine with psychology. I was back on track to get out of college with a degree I was interested in. I ended up double majoring with HRM to go into corp. and minor in creative writing for my personal interests.

Looking at my position now, there’s just two more semesters and few more courses to complete all three of those programs. And there have been so many times where the content I learned in both majors have come to help me and others in academic, personal, and occupational situations. There’s no telling where I would be if I stayed in physics, if I fell under the pressure of the Indian stereotype, or didn’t reconsider my passion over winter break. But there isn’t any regret either.

So, with that personal experience that resulted in success, I look at anyone I know and remind them that switching majors is still on the table if your current one isn’t working out. There are several of my friends who switched majors and also resulted in an improved college career. It’s all a matter of interest, passion, drive, motivation, and timing. I truly recommend that if you’re trying to switch, visit the academic dean first so that they can help you consider your options and plan out the future.

There’s no one better to seek help from than from someone who has seen it all. I want to thank my academic dean for the help she gave me, and the encouragement she inspired by letting me know of my progress the last few years; showing me a path that I could walk to and not have to struggle with something I wasn’t ready to pour my heart out to. Again, if you’re a freshman or sophomore not really feeling the major that you’re studying: there’s no harm in looking for another feasible major in your college.