Change Can Be Good
Odyssey

Someone remind me of this when I am crying literal tears at graduation, deal? 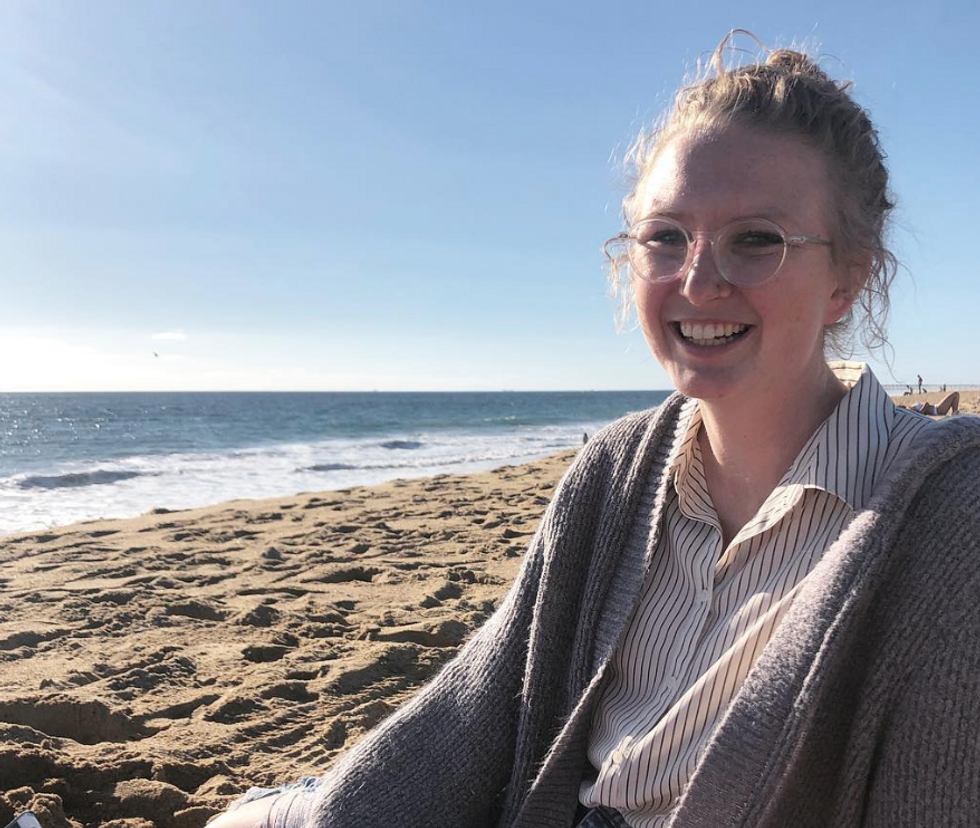 I have ALWAYS hated change.

It is one thing to not get excited about a change of plans, it is another when you sort of freak out a little (A LOTTA') bit at the thought of plans getting wrecked.

However, the last 3 years or so have destroyed my desires to keep my own plans.

One plan after another of my own has been flushed down the toilet. I set goals, those goals changed. I changed my mind about things a million times, changed my major 3 times, canceled things, did things I never thought I would do, and guess what?

HUH? Past me thought that change was the absolute worse.

Past me thought change was delivered with a heaping bowl of tears and goodbyes that ripped my heart out.

Past me thought that the end of one thing was just that, an ending.

It turns out that change can be the beginning of SO much more.

Change has come in by the truckload and turned my "stuck in my ways" personality into a "freak out, but do the thing anyways" personality. This girl may not be the most adaptable person to ever walk the Earth, but hey, let's admit that this was a step in the right direction.

Currently, it feels like I am standing at the edge of the water looking out at the wave of change that is about to hit.

I know that the "real world" is coming in a mere 5 months (5 MONTHS, HOLY BANANAS, I AM GOING TO HYPERVENTILATE).

I know that there are going to be more and more decisions to make within the next year, many of which are life-altering.

I know that the dynamic of life as I know it will get flipped upside down.

To be honest, it's terrifying and exciting all at once.

My heart leaps at the idea of all of the unknowns becoming slightly more known.

My mind is occupied with both, "YES, LET'S DO THIS, IT IS FUN AND EXCITING," and "HOW DO REAL LIFE PEOPLE AFFORD TO BUY GROCERIES?" all at once.

What makes this change less terrifying to stare at than all of the others is that I now have change in my past to look at and learn from.

I know that when I moved to another state, I somehow survived.

I know that when I left the country for the first time, I somehow adapted.

I know that when I called my student services counselor to change my major for the 3rd time, it was OK.

I know that when I quit jobs and navigated new ones, it all worked out.

So, am I terrified of getting smacked in the face by this wave of change? Absolutely.

However, I know that wherever the current takes me, I'll be held up.

I know that if that means that I'm thousands of miles away or just down the street from those that surround me now, I'll still be alright.

It probably won't be easy.

Change still gives me goosebumps, but change isn't all bad.

For all of you out there about to jump headfirst into a season of change, I am with you. You aren't alone. We will get through this.