The Champions League Final: A Preview

The Champions League Final: A Preview

In case you missed the biggest sporting event in the world. 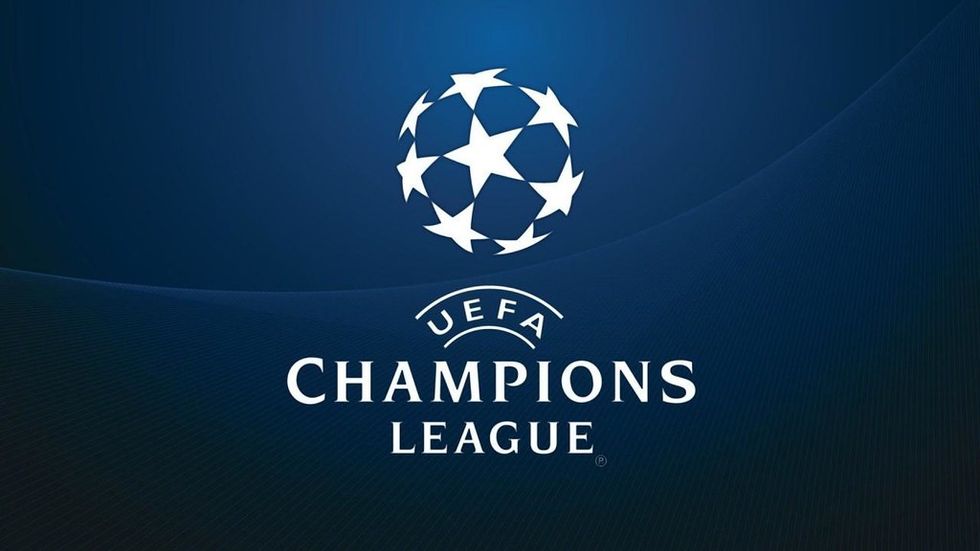 It's about that time again. The annual conclusion of the UEFA Champions League, the biggest annual competition in the world is in our midst. On June 1st, Liverpool FC and Tottenham Hotspur will duke it out in the Wanda Metropolitano in Madrid for the title of Europe's best football club. For those unaware, both teams had a grueling journey to the finals, with exciting second rounds in the semi-finals securing the victories for both. But, each team has their strengths and weaknesses.

Tottenham has a lot of variety to their squad, which makes them a different kind of opponent. Spurs, even with their injuries, have shown great variety, lining up with a three-man defense or a four-man defense and playing the ball down the center or out to the flanks. Even when their midfield has had to tuck in a bit, they have had the creative ability via their center backs as well.

Though their defense has looked a tad less sturdy due to injuries, conceding far more shots this year, their defense has been great as usual, with Toby Alderweireld, Davinson Sanchez and Jan Vertonghen looking excellent consistently. Furthermore, their offense has still managed to look strong, with excellent long-range finishers in Heung-min Son, Christen Eriksen and Harry Kane featured heavily.

Harry Kane is the most prominent of these, given that he still managed 17 goals in 27 games. Of course, He is the big question mark, given his injury issues this season, with multiple ankle injuries.

Regardless, the Spurs have big players for the big occasion, with players like Lucas Moura, who gloriously scored a second-half hat trick to snatch the finals away from Ajax. The question is how fit is Kane, and how they will line up as a result of the fitness issues they've dealt with.

The team is also talented on multiple fronts now. No longer porous in the defense, strengthened by the likes of Virgil Van Dijk, the PFA Player of the Year, Andy Robertson and Trent Alexander-Arnold, also known as "TAA." Their center back pairing is strong, but their fullback pairing offers a phenomenal threat going forward as well: Robertson has 13 assists across all competitions and TAA has 15. That unique threat will be a challenge for Spurs's defense.

The midfield is probably the biggest selection headache for Liverpool. With Naby Keita out, who all will Klopp choose for this side? Will it be the usual pair of James Milner and Wijnaldum, who scored a brace against Barcelona alongside Fabinho, or Jordan Henderson? Which type of midfield will be deployed against Spurs? That is his biggest question.

Liverpool also has its impactful players. One of its biggest, Divock Origi, also scored a brace during that game at Anfield.

This match should be exciting, with two younger managers known for their ingenuity squaring off against one another in a great match. Who will win? No one knows for sure. I'm just ready for a thrilling match.