Taking On The Challenge Of Being A Double Major
Odyssey
CurrentlySwoonLifestyleHealth & WellnessStudent LifeContent InspirationEntertainmentPolitics and ActivismSportsAdulting
About usAdvertiseTermsPrivacyDMCAContact us
® 2023 ODYSSEY
Welcome back
Sign in to comment to your favorite stories, participate in your community and interact with your friends
or
LOG IN WITH FACEBOOK
No account? Create one
Start writing a post
Student Life

Taking On The Challenge Of Being A Double Major

It's stressful but rewarding. 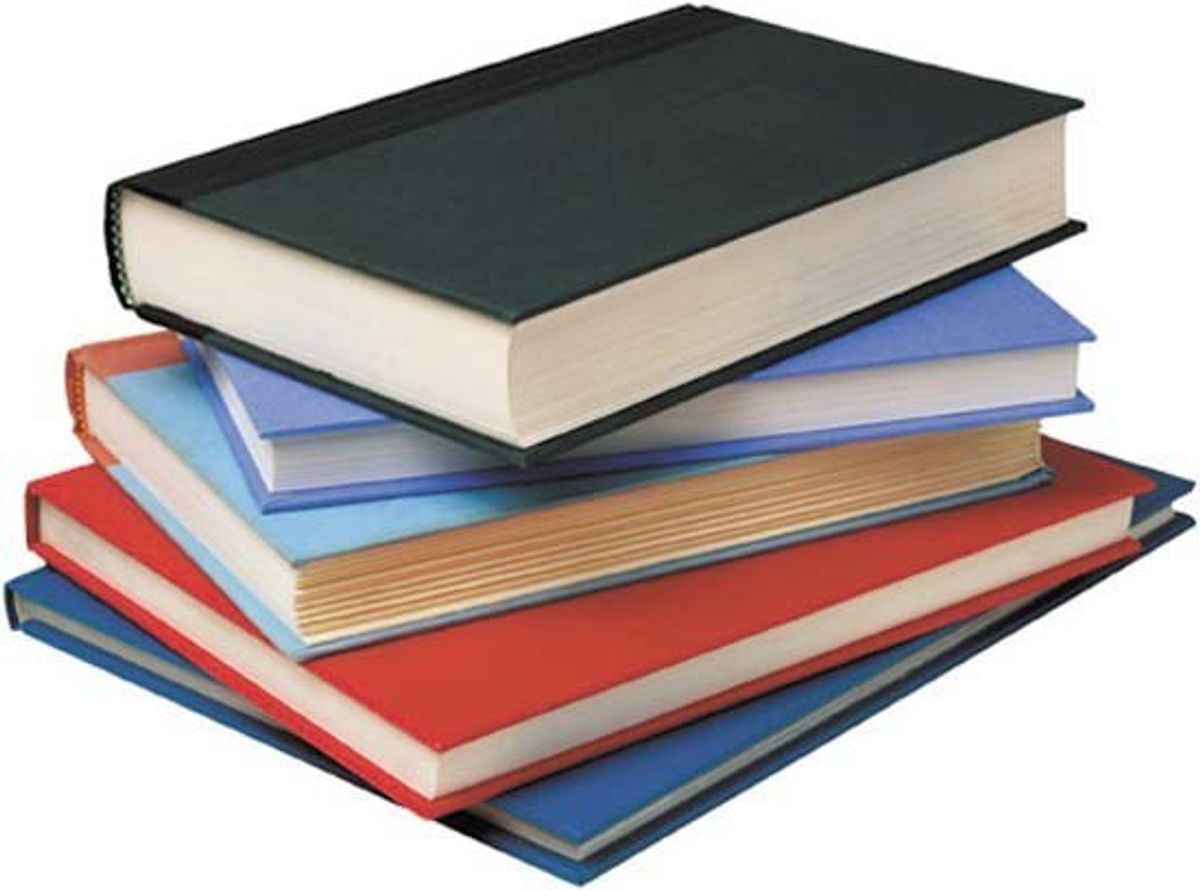 Entering college I knew several things: I was a great writer, I believed in the truth, and I loved finding out the truth no matter what. Journalism is the career I aimed towards from the very beginning, and after taking Media 180, my mind was set. The moment I decided that journalism would be my career was when my professor taught us about Lucky Strike’s propaganda techniques.

It astounded me that a famous advertiser, Edward Bernays, helped Lucky Strike make smoking a freedom symbol for women. Bernays also made sure the color dark green was fashionable so women would want to buy the cigarettes to match the latest fashion trend. This all happened without the public realizing it. It happened gradually and naturally, with the public accepting it without asking questions.

Majoring in journalism has been fulfilling. It has pushed me out of my comfort zone. I have learned to approach strangers for interviews, understand rejection on a regular basis, tailor my writing to specific platforms and deal with tight deadlines. I work on my writing daily to continue improving and eventually reach my goals.

Journalism is said to be a dying art, with newspapers and magazine companies dwindling down every year. The art of writing well-thought-out articles has been shifted by the growing online media which has birthed listicles. Yet, during my journalism classes I have become more passionate about my career choice.

Despite this, there has always been another major I was interested in – English. I knew I could write creatively after acing English 300, but I was still intimidated about doubling my workload. But that intimidation didn’t last for long. I love challenging myself in any form I can – mentally and physically. Thus, I declared an English minor soon after declaring my journalism major. An English minor only requires four classes, but when I was almost done with it, I wasn’t satisfied. After two years of wanting to be an English major I finally took the dive.

The second semester of junior year I officially double majored in journalism and English. It was the toughest semester I have ever experienced. There were weeks where I was overwhelmed with papers and projects from my four English classes. I love being a journalism major but being an English major showed me that it has a substantially heavier workload. I read 14 books in one semester, some at the same time, and wrote lengthy papers analyzing the texts.

Although double majoring is stressful and probably not for the fainthearted, it’s great. I’m glad I made the decision to go for it, and with careful scheduling, I’m sure to graduate on time. Taking several English classes at once sometimes allows for the classes to build on each other unintentionally. Texts became more relevant when looked at closely, although the chosen books weren’t always the most interesting.

I didn’t just challenge myself by becoming a double major. I was also challenged by my English professors to work harder. They helped me grow as a writer through class discussions and feedback. Throughout the semester I had to constantly remind myself not to take any comment too personally because in the end it would benefit me.

The most important lesson I’ve learned through this experience has been to go with your gut. There were countless people who told me I was crazy to want to double major. I was told it was impossible and it would be too much. Those comments didn’t fail to scare me but it also sparked my competitive side. I’m not one to walk away from a challenge, and this further pushed me to make my own decision, regardless of what everyone else thought. It was what I wanted and I went for it. I don’t regret it.