Cell Phone Cleanse: A Week in The Real World.
Odyssey
CurrentlySwoonLifestyleHealth & WellnessStudent LifeContent InspirationEntertainmentPolitics and ActivismSportsAdulting
About usAdvertiseTermsPrivacyDMCAContact us
® 2023 ODYSSEY
Welcome back
Sign in to comment to your favorite stories, participate in your community and interact with your friends
or
LOG IN WITH FACEBOOK
No account? Create one
Start writing a post
Entertainment

Cell Phone Cleanse: A Week in The Real World.

You really do see everything in new color. 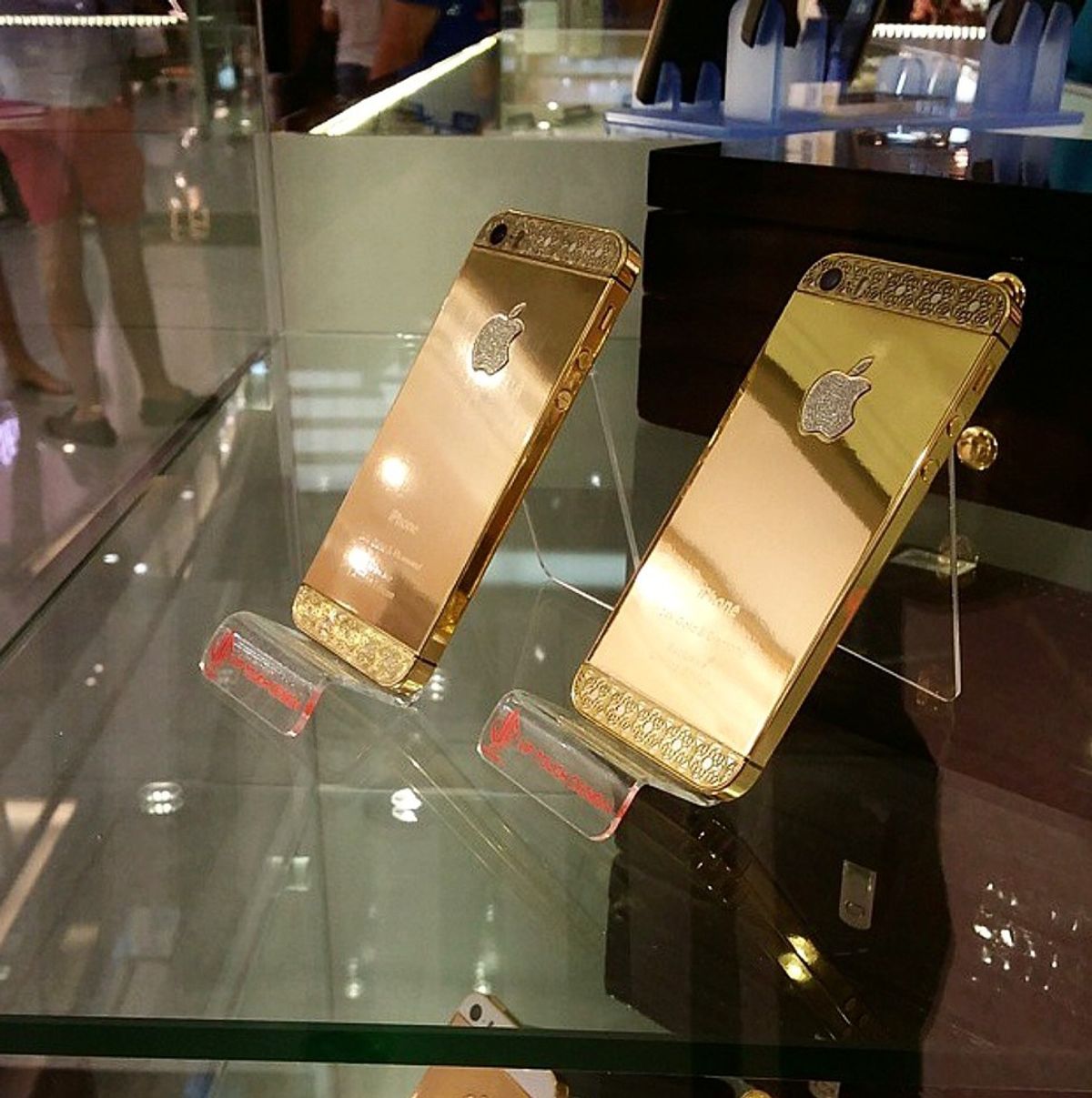 Yes, let me just start by clarifying one thing here. Don’t believe social media when it tells you that social media is bad for you.

Repeat after me: “Everything in moderation.”

I am one of those hybrid flower children whose back bone was built off of the troves of the internet. I am an ever evolving, has access to all social media platforms, and enjoys keeping herself updated on them on a regular basis. And can you honestly blame my generation? We are the in between gang, the ones who came stumbling in from just being outside to having access to the entire world at our fingertips. We are the dying breed who can look down at their phone for a good twenty minutes and then put their phone down after the said twenty minutes to engage the real world. Because we come from the real world. Trust me, I would take any actual human interaction over my technology, but it is a great asset to my everyday existence.

About two weeks ago my phone broke and when I say broke, I mean burnt up from the inside out. (Okay, I’m being a little bit over dramatic. More like, overheated and didn’t cool down in time which lead me to the black screen of death.) I was surprisingly calm about it because I am definitely one to use my phone in excess. I ain’t gotta lie to kick it! I mean, I utilize it to keep up with the news, my friends, (especially the ones who don’t even live anywhere near close to me. I am also in a group chat with said friends that is always lit. If you ever find yourself lonely during some three am night, there is always somebody up and blabbing away in that thing.) I keep up with my favorite soccer team Arsenal, I keep up with MMA stats, I listen to a TON of music; I mean the list truly goes on and on. I think we as women, especially feel the stress of having to maintain our phones. Some of us are in charge of children, events, family and work schedules. Your entire financial well-being could be on there too! It is understandable that one can feel a little overwhelmed at the thought of not having their phone at the ready.

So one can imagine that I should have been filled with dread, my soul getting sucked into a black vortex of nothingness. Believe me, that was hardly the case. I actually felt a huge sense of peace. The nineties girl in me came out swinging and I was excited for the challenge of the new world version of “roughing it in the woods.”

I had to actually tell people that I wasn’t going to have a phone for about a week while I decided between two styles of phones. I can honestly say that I think that everyone else was more affected by me not having a phone than I was.
“I wouldn’t be able to survive!” said one friend. “You are going to die.” Said another.
That’s funny, I didn’t feel like I was going to die. It was so strange watching other people that I interacted with almost every day have more of an anxiety built up than I did and I was the one without a phone.

I usually have my music app on blast and I am jamming away from my phone as it is connected through my Bluetooth. I will admit I wanted to give my brother a call and I pushed the talk to connect button and almost opened my mouth, but then quickly realized that I wasn’t going to be able to call anyone. Now, I will tell you that I am a rather positive person. Sure, in the back of my mind was the anxiety of not feeling prepared in case of an emergency, but I knew deep down I was going to be just fine for the entire week. I got to listen to the radio again and it was actually very entertaining. I forgot how energizing it is to listen to other’s speaking and laughing, even if it is on through the airwaves.

I gave myself, for the most part, a much deserved week off of the internet. Aside from keeping in touch with my editor and my boss at my day job, I wasn’t really in a dire need to communicate with anybody. I did use my computer, however to watch movies. There was also one small moment of panic when I came to the realization that my Sims are probably lying on the floor dead.

Day 6: Bring on the newness! Er..sort of

It was finally time to get my phone back. I went back to the store and decided that I was going to get the cheapest version of the phone that I had possible. I had to pay out of the phone itself because I live on the edge and didn’t have insurance, so I figured if the big bucks phone couldn’t handle the use I put into it, why would I waste any more money on something that truly is a disposable item? I met an older man and we chatted for about twenty minutes on the couch of the phone store. Having just bought himself a used phone, he was impressed that I wasn’t all too worried about even getting a replacement in the first place.

I will admit that I am happy to have my phone back yet again by my side and I have picked up my musical habit whilst driving once more. Although it was a nice break, I was glad to jump back into the world of social media and social networking because truthfully, I really do enjoy all that it has to offer. I have met so many wonderful people through common interests and traveled the country with those same people by my side. But with any joy in one’s life, you have to ensure that you give yourself a moment of clarity. I’m not saying to and make your phone burn up like mine did, but maybe just leave it home on a day you know you will be with someone you trust. Believe me when I tell you that it is so much fun to people watch and actually talk with others out there beyond your screen.