Why we all should celebrate Loving Day
Odyssey

Why we all should celebrate Loving Day 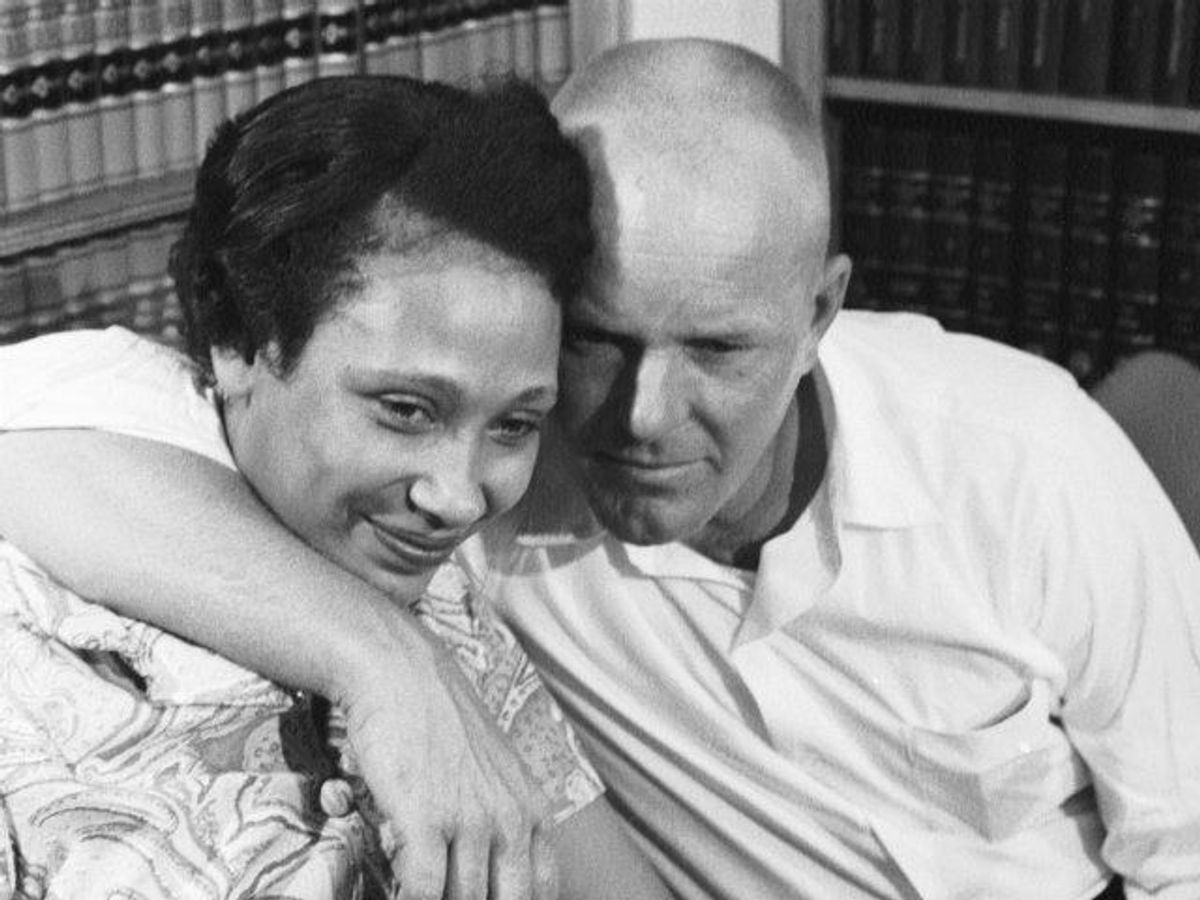 What is Loving Day?

Allow me to answer that question with a story.

"Why don't you see African-American women with white men? Do you know anyone on campus who's a black woman dating a white man?" asked Dr. Cline in his ENG 350- Early 20 century American lit- class. The class, which was like most of Spring Arbor in that it favored a snowy hue rather than a swarthy one, sat in a stunned silence, unable to answer the question for a moment.
Finally, I, lone in my melanin content raised my hand.
"I am." For a brief moment, I half-expected the class to erupt in gasps as though we had transported to an alternate universe where we were all characters in a telenovela. Instead, Dr. Cline again posed the first question.
To be honest, there is no easy answer. The answer is rooted in slavery, muddled in a past of twisted mythology of what a white man is and what a black woman is, layered within the qualifiers of centuries: "She's pretty... for a black girl. He's handsome... for a white boy." Instead, I bumbled through what I thought would be an insightful answer. If there's any advice I can impart upon SAU students, it would be that any attempt to impress Dr. Cline is only met with the reminder that Dr. Cline is not impressed.

I picture holding hands with the person I am dating now, Daniel. Between the spaces of our fingers, where they lace together, there are no political forces pushing against each other. Our palms do not hold the weight of our ancestors' opinions. In the twisted brown and beige crooks of our fingers are the wrinkles of our joints, similar but not the same. There is a blur of qualities that make up each of us, and I doubt either of us would first choose to label the other by race. Interests, hobbies, major in college, personality traits, our respective attractiveness level, even cultural background-- all of these come before race to us. I would tell you about his escapades as a Dungeon Master and he would tell you about my love of film and theater long before we would mention our race. Long ago, we accepted those wrinkles in stride; the differences make me, at least, joyful. I have spent my last three Christmases mumbling my way through Polish hymns, eating pierogis, sharpening my euchre game by firelight with my boyfriend's family. In turn, Daniel trades witticisms at family BBQs with the best of them in lightning rounds of jokes.We are loved by both sides, navigating the idiosyncrasies

But what of others' eyes that fall upon us as we walk through a store or as we go dancing? We have had our fair share of disdainful glares, confrontational attitudes, ignorance. At time, it can seem humorous. But often, it is wearying. Was it the man who was ready to spit out the dreaded "N-word" in my face while we walked through Meijer that scared me most? Or was it the hot looks of disdain on that Spring morning we took a hike? Was it a past in which Hollywood movies were specifically forbidden from showing interracial couples? Or was it even an imagined future, vividly painted with purple bruises, carmine nosebleeds, and aluminum bats? Chimamanda Ngozi Adichie in her book, Americanah, explains:

When you are black in America and you fall in love with a white person, race doesn’t matter when you’re alone together because it’s just you and your love. But the minute you step outside, race matters.

It was only in our relatively young parents' lives that the Supreme Court upheld the right for interracial couples to exist. Once upon a time, less than fifty years ago, the racial lines could not be crossed. On June 12, 1967 all of that changed. Since then, Loving Day-- so called for the aptly named couple at the center of the case-- celebrates that advancement in human progress. No matter who you love or even if you do not love anyone, Loving Day should still resonate with you. No matter who I date or marry, regardless of race, I will celebrate that beautiful day.

So what is Loving Day?
A day when we can celebrate love.
Why does it matter?
If you don't understand now, you never will.