If You Haven't Read 'Cat Person,' You Should

If You Haven't Read 'Cat Person,' You Should

For me, Roupenian’s short story reminded me of the bigger picture... 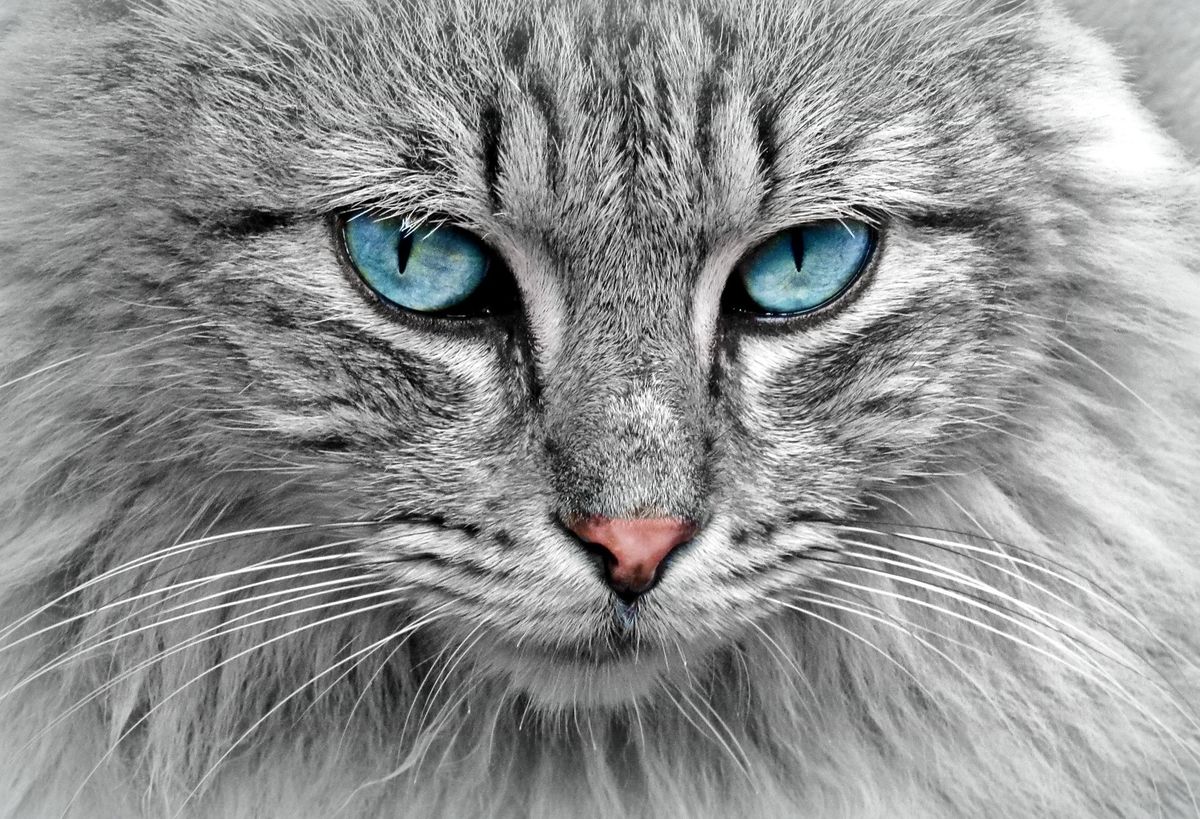 Around the time Fall Semester was coming to a very needed end, Kristen Roupenian’s article “Cat Person” was published by The New Yorker. Within a day, the article hit viral status due to it’s brutal honesty and varying reactions. For some, it was an eye-opening piece about dating as a woman; whereas, others believed it was absolute garbage.

I personally believe that Roupenian wrote a story that needed to be told.

The synopsis is pretty simple:

A 20-year-old student named Margot meets an older man named Robert while working in a bougie theater. She flirts with him and eventually they start texting each other. Throughout the story, Margot questions her feelings towards Robert as well as what type of man he is, like any well-adjusted girl would when dealing with a virtual stranger. After she has some pretty awful sex with Robert, Margot decides that he’s not her cup of tea and calls things off.

A month later, Margot sees Robert in her favorite bar, a bar that he rejected on the night of their only official date. She quickly leaves but that doesn’t stop Robert from texting her the following:

“Hi Margot, I saw you out at the bar tonight. I know you said not to text you but I just wanted to say you looked really pretty. I hope you’re doing well!”

“I know I shouldnt say this but I really miss you”

“Is that guy you were with tonight your boyfriend”

“Or is he just some guy you are fucking”

“Are you fucking that guy right now”

In an interview about her short story, Roupenian elaborates on the struggles of online dating and never actually knowing someone. She explains that Margot is constantly reevaluating how she feels about Robert because she never has a complete idea about what type of person he is, and that Margot doesn’t really find out until his final text message calling her a whore.

The reason this story needed to be told is because, for most women, this isn’t just a work of fiction. It’s a shockingly similar memory of a person they’ve encountered.

Surprisingly, there were quite of few negative reactions to “Cat Person” due to a number of reasons. Readers called Margot unlikable, egotistical and spoiled. There were even some people that sympathized with Robert by the end of the story because of Margot’s rejection.

All in all, the reactions from men weren’t that surprising. A Twitter user that goes by the handle @MenCatPerson posted a few cringy reactions on his page.

accountable for his actions.

For the record, I’m not saying that all men share this deluded perspective, but enough men do that it outlines a problem that we face in society.

When Margot broke things off with Robert because he made her feel uncomfortable, and she genuinely felt disgusted by him, she’s a bitch.

When Robert shows up to a place she likes to go, and he previously rejected, she’s being paranoid.

When Robert repeatedly texts her afterward, it’s her fault because she rejected him.

When women raise concerns about men due to instinct, they are told they’re being anti-male. When women are raped and assaulted, they are blamed for not following their “instincts.” Like I said, it’s not all men, but it’s enough men.

I was a freshman in high school when I dated a person like Robert. He came across as smart, witty, and I felt like we shared similar ideas when it came to philosophy and science. But, after our first date, the spark just wasn’t there.

Still, I felt obligated to continue a relationship with this person because after all the time we spent talking, it’d be rude to just break things off, right? At least, it would be without a valid reason. Plus, he was quite emotional in an unnerving way.

I stayed with him for two months until I convinced him to break up with me. This was after multiple arguments and his constant threat that if I left him, he would kill himself. He would back me into a corner where I felt like I was the bad guy if I left him even though he was controlling, unsupportive, and a bit obsessive.

Months after we broke up, I was Facebook Messaging one of my best friends about our break up, and I received a text message from one of his TextNow numbers telling me not to lie to my friends about our relationship. It turns out, he’d been reading all of my messages even before we broke up without my knowledge.

A few months ago, he contacted me and after some polite discussion, he admitted that he thought about killing me after we broke up.

So for me, Roupenian’s short story reminded me of the bigger picture:

Things have to change so women can feel safe in their relationships, and in life. And maybe not all women feel this way, but enough women do.