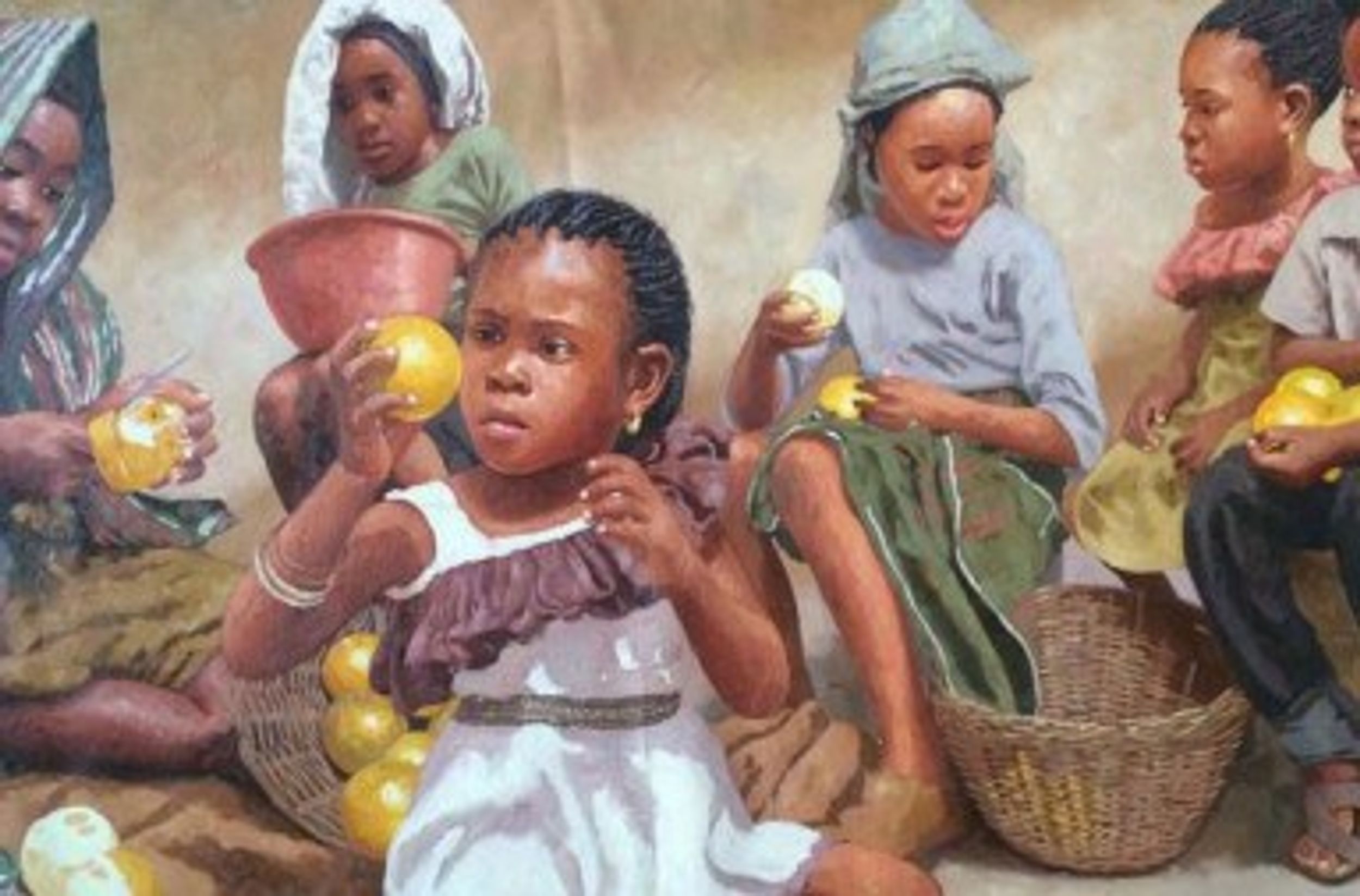 We cried for help, and they looked past us.

Staring so deep into our faults; there lay no escape from their prejudiced scrutiny.

Defenseless, we felt the wrath of their judgment fall upon us.

Our resolve to fight was no more than a yearning, a longing that lay buried in the depths of our minds.

We could not act because we were broken.

We sauntered through the abandoned streets; our souls disconnected from our bodies.

Our minds were consumed by the plague that swept through our lands.

Physically and psychologically, our essence was ravaged by consecutive plagues of misfortune.

Violence swept through our hearts and tore us apart.

Everywhere we looked, we saw nothing but damnation.

We existed as mere shadows of the people we once were.

Relentlessly, we dragged ourselves past every tumultuous mark, hoping to find some peace.

Aye, just a little peace of mind, because we dare not dream for total serenity.

They fed us crumbs from the sweat of our parents and those before them.

They watched us attack ourselves, as we fought in vain for the remnants of their spoils.

They watched in silence as we destroyed ourselves.

Our lives meant nothing to them.

We remained insignificant and necessary casualties of war.

A war that we despised and loathed.

A war that they started and exited mid-way, leaving us to suffer untold repercussions.

A few times, we thought that we could see mercy in their eyes.

We hoped to be right;

We hoped for some relief from the weights that pulled us down.

But they saw only what they wanted to see-

Feral beings, wild with incivility and mindless in action.

They looked past our humanity.

They ignored our capacity to feel and understand pain in its fullness.

They saw darkness; a nothingness that was gradually consuming us.

They saw corruption, inadequacies and failures.

They refused to see that the vileness was not a product of our hands.

But it had grown stronger and stronger until it had taken over our lands.

What they refused to admit is that they had helped the evil spread.

By denying our humanity, they stripped us of worth.

So they watched in silence as the evil consumed us.

Their excuse; we are unworthy.

Our suffering; they are heartless.

For no life deserves an end so brutal.

No life deserves a fate so hopeless.

In the end, we are all the same.

Caitlyn Morral
St Bonaventure University
3050
Wordpress
Odyssey recognizes that mental well-being is a huge component of physical wellness. Our mission this month is to bring about awareness & normality to conversations around mental health from our community. Let's recognize the common symptoms and encourage the help needed without judgement or prejudice. Life's a tough journey, we are here for you and want to hear from you.