Casey Neistat Is New York's Tech Enthusiast
Odyssey
CurrentlySwoonLifestyleHealth & WellnessStudent LifeContent InspirationEntertainmentPolitics and ActivismSportsAdulting
About usAdvertiseTermsPrivacyDMCAContact us
® 2023 ODYSSEY
Welcome back
Sign in to comment to your favorite stories, participate in your community and interact with your friends
or
LOG IN WITH FACEBOOK
No account? Create one
Start writing a post
Entertainment

Still astonished he paid $21k for a flight but hey, that's Casey. 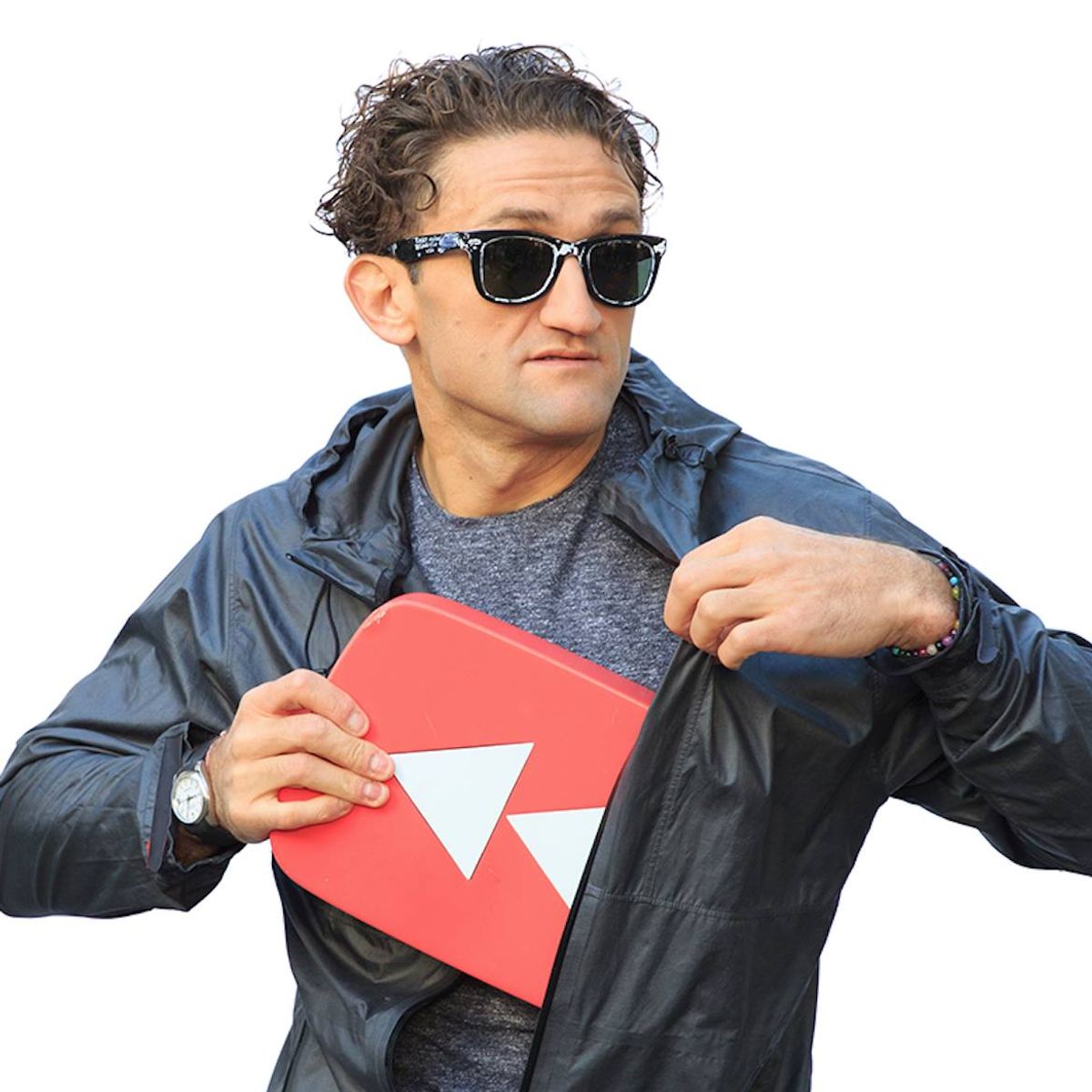 Youtube, our current and only top notch video platform, has been in our lives for over a decade now. Promptly launching the careers of many talent or creators as these driven people are called. Pushing the boundaries of filmmaking, music, and anything of the performing arts, really. Even if you wish to use the platform for just comedy or random videos then that too.

Originally coming from the state of CT but now residing in New York City, this is where his creations come to life. That is whether its his very own style of vlogging (filming your everyday life), Samsung reviews, an entire video of a $21k flight, taking the throne for being an expert at flying drones, ALL OF THAT. Although this is what makes many consider him as an influencer, entrepreneur, tech enthusiast, and inspiration, he is first and foremost extremely kind and humble. A simple guy who started off by creating short films of traveling and also eventually hitting the jackpot by filming a project with HBO.

As years passed on into the 2010's, he grew immensely as a filmmaker and individual who jumped everywhere until landing on Youtube. Going straight from 200k subscribers to now almost 10 million of us fans basically following everything he does as weird as that sounds.

Casey knows what to do when he is reviewing a product, a startup, or especially the tight releases of every single new iPhone and Samsung smartphones. He uses his clean editing skills to perfectly show every angle of the device and explain why its good or bad, what it's missing, upgrades to its software, and whether it is worth the purchase. That is probably why I always tempt to buy all of the new tech that is released yearly; it's the way he convinces the audience to do so. Pretty expensive tech most of the time so I kind of......lay back a bit.

In other words, one of the biggest inspirations coming from his work thus far is 'Beme.' What first started as a small startup, with a few letdowns, turned out to be a pretty hard success for its time alive. Going from a video sharing platform to a news outlet where people would answer daily questions via video, sort of like submitting an op-ed to the NYT, but like I said in video. Personally, that concept was very different and smart. Nonetheless, you do have to be creative nowadays in order to be considered original. Casey is most certainly that, original.

I give him props for being one of the most respected creators on Youtube today and leading on a new generation of filmmaking and technology. Pushing people to their limit as a future web developer or creator of a multi-million social media platform or directing an Oscar-winning film from Sundance or Tribeca.

Use this man as an example that if you put your mind to the grind, then success will be chasing after you.

Nicole Marie Nigro
Individual Creator
8267
c1.staticflickr.com
Where to start...... Let me start with the cliche that life throws us curveballs and what we do with it is what counts.