A snapshot of Cancer, the fourth sign of the Zodiac 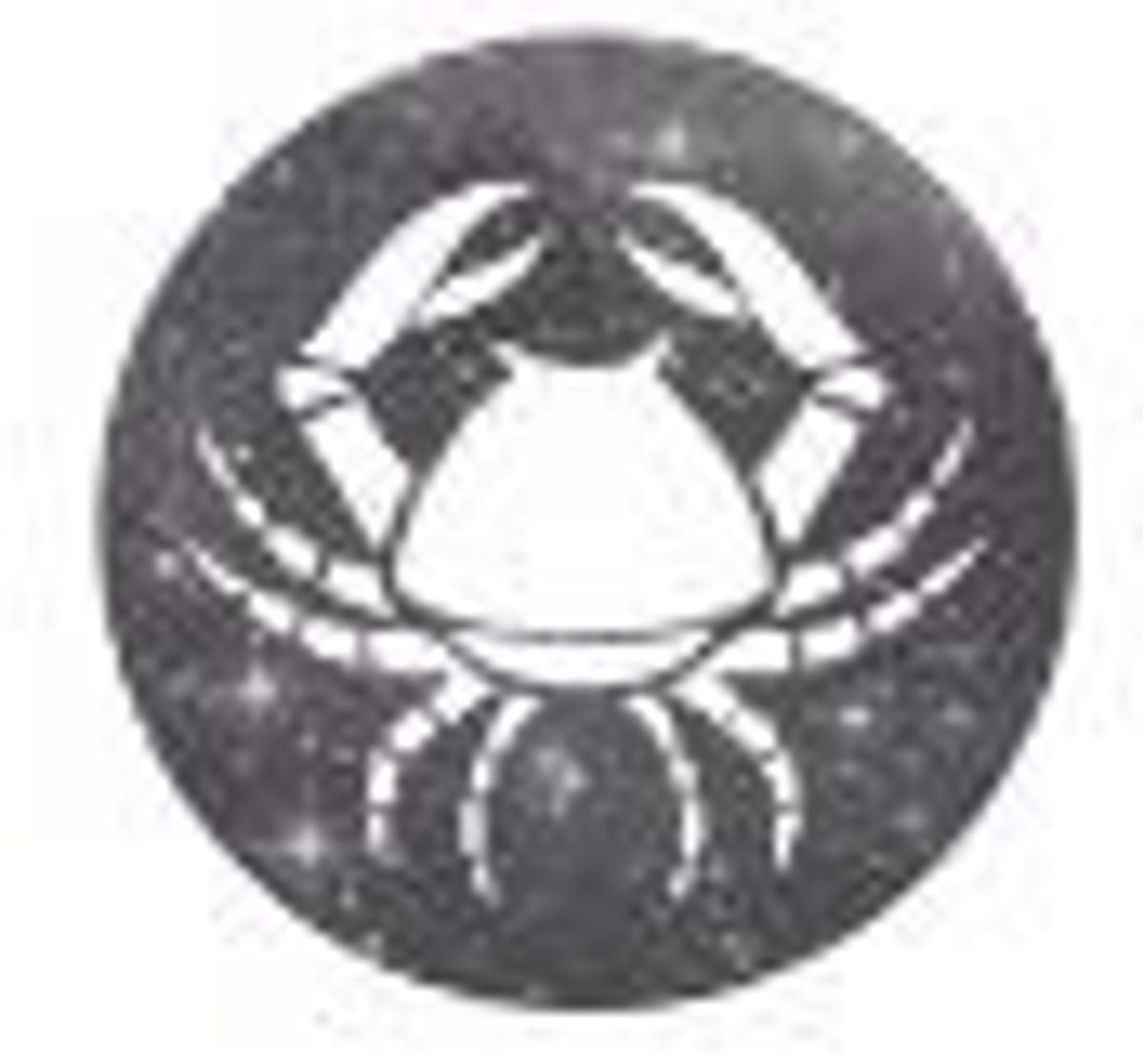 The coming of Cancer signals the start of summer. Students usually get time off from school and relax. It’s often a time when parents take vacation from work to spend time with their spouses and children. Even more so than the Gemini season, the time of Cancer is when family reunions take place. It’s a time to relax from studies and spend more time on other things, including making memories with loved ones. The crab is the symbol for Cancer, having a tough, sharp shell on the outside and a soft, mushy inside. It’s ironic that this is when many people go to the beach. Bodies of water such as oceans usually have a calming, rejuvenating effect on our emotions, something that’s important to Cancer.

Yes, we (astrologers) know it’s not a planet, but the Moon is the luminary that rules Cancer. In astrology, the Moon represents one’s emotions and needs. Feelings are Cancer’s domain. Whereas Gemini deals with the mind, Cancer deals with the heart. As a result, it has an extremely caring nature and can empathize with others and their triumphs and trials. Cancer is a nurturing, motherly type that will soothe any loved one in need of a hug, or a pat on the back, or just someone to rant to. There just seems to be this built-in desire to make sure its family and friends are safe and loved. The Moon symbolizes one’s inner self that is made visible to few, if any, others. Cancer does the same thing, keeping to itself from everyone except those closest to them. It can take months, if not years, for Cancer to open up to you. Its guarded nature can be frustrating to people who want to get closer to Cancer, but it’s simply its way of keeping itself safe and sound from harm, especially emotional harm. Its intuition is one of the strongest among the signs.

Cancer is associated with the Fourth House in the natural chart. The Fourth House lies at the bottom of the chart and represents one’s roots, parental home, early environment, and the more nurturing parent. Cancer is family-focused and household-oriented. Oftentimes, people with a heavy Cancer influence, or with Cancer on certain house cusps1 want to become parents. Parenthood and childrearing gives them the opportunity to express their nurturing attitude without feeling the need to hold back. If they don’t have kids, people with strong Cancer will mother and nurture their friends. I have what is called a Cancer ascendant, and my friends have described me as “nurturing” and someone who “takes care of everyone.” As much as I hate to admit it most of the time, I do try to listen, give advice, and give support (and hugs) when needed. I think that’s a big part of being a nurturer. Moreover, the home is usually one’s most private and intimate place, and Cancer is one of the most private and intimate signs. Cancer’s a big homebody for this very reason. It’s a little different from Taurus, which likes to stay amongst its own physical comforts and calm. Cancer’s home is a place of emotional comfort and where it can convey its emotions to the fullest extent. The home is also where Cancer can get away from others’ emotions, which it soaks up since it’s a water sign. Its opposite sign, Capricorn, is career- and reputation-oriented, feeling the need to put itself out there and climb to great heights of fame or prestige. Putting itself in a place of power is Capricorn’s way of gaining security. On the flip side, Cancer finds security in privacy, emotional well-being, and the comforts of home and family.

An active focus on emotion is the result of Cancer’s combination of the water element and cardinal quality. What it does is make for a very moody and crabby zodiac sign. In a matter of a day, Cancer can go from happy to angry to sad to calm. Or depressed to amused to confused. Or anxious to frustrated to jovial to vengeful. You never really know with Cancer. This is where the hard outside of the crab comes in. Cancer has the deepest love for those who have proven to be caring, compassionate, and thoughtful family members, friends, and partners. However, it is easily hurt by those who prove harmful to it. It instinctively knows too well how cruel the world can be, especially to a sign like itself, which feels all too actively and unintentionally. It’s a sign known to forgive (sometimes) but not forget. Its mood changes swiftly from the remembrance of a past hurt or an unintended comment from another. The highly sensitive and touchy nature of Cancer makes it challenging to deal with; however, sensitivity is one of the greatest gifts humanity can have. Without it, we wouldn’t be able to relate to others’ trials and woes and be helpful to our fellow man. And if we’re not in touch with our feelings, how will we get the help we need, ourselves?

Cancer was almost certainly dragged to the party by one of its more social friends. It could be one of those shier party-goers Gemini tries to talk to. It’ll stay along the perimeter, silently scoping out the atmosphere before deciding whether or not to mingle. It wishes it had stayed home. It doesn’t know most of these people (yet). Someone might try to flirt with it or ask it out on a date, but Cancer will likely decline. It doesn’t know that person well enough to engage in that kind of thing yet. Apart from talking with close friends it may run into, Cancer will engage with party-goers who may also be as shy as it is, as well as people who are having a hard time. Maybe someone is crying after a break-up or feeling depressed because he heard bad news about his job. Whatever the case may be, if it sees someone in distress, it will go to him or her to give a listening ear or whatever else that person needs. That is the essence of Cancer.

The Cancer body parts are the breasts and stomach, two areas related to nourishment. Food is a big part of this sign, and Cancer likes to feed and be fed. On the up side, Cancer people tend to be very good cooks; on the downside, they have a tendency to overeat or overindulge in less-than-healthy foods, especially when stressed out. Even without eating or drinking, stress can cause stomachaches and indigestion in Cancer people, or those with Cancer on certain house cusps (i.e. the 6th house). Cancer people also tend to have noticeable chest areas due to size, shape, or other features, such as a scar or birthmark. The downside is that they are more prone to pain and conditions in that area of the body. Problems Cancer people may have include stomach cramps, ulcers, acid reflux, and breast tenderness.