Can We Separate the Art from the Artist?
Odyssey

Can We Separate the Art from the Artist? 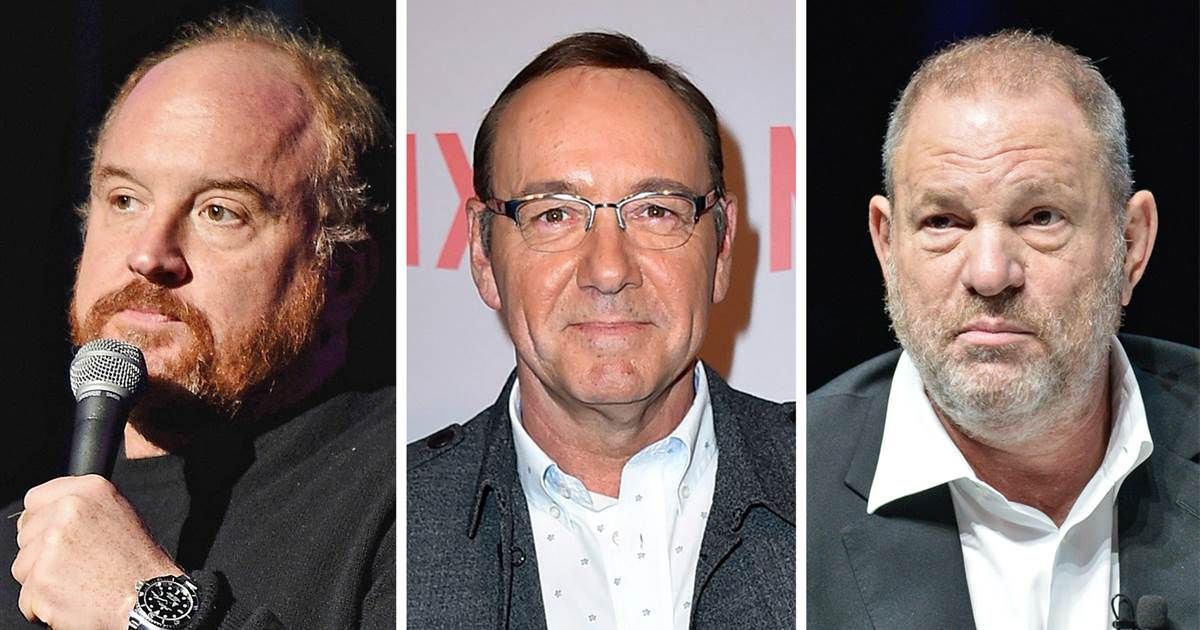 Given recent events, starting with the sexual misconduct of movie executive Harvey Weinstein, and those previously established, these names should send shivers down our spines.

These are sexual predators, harassers, and rapists. Yet, they are also filmmakers, actors, and comedians.

So, what does that mean for us, the audience and consumers of their content?

Should we still continue to support their work, or should we boycott their material?

Annie Hall, the 1977 film written and directed by Woody Allen, won the Oscar for Best Picture the following year, and is considered to be one of Allen’s best works, and one of the best romantic comedies of all time.

Yet, given Allen’s sexual abuse allegations, should we still watch Allen’s films, like Annie Hall?

Yes. Well… yes, only if our conscience will allow us.

A person isn’t saying that they agree with his Allen's actions by watching a Woody Allen film. But, it gets tricky when it comes to monetary support.

This is why Louis CK’s recent film, I Love You Daddy, will no longer be released because of the allegations against him and his recent admission of guilt. It’s very obvious that people won’t support his work now.

This is also why Kevin Spacey will be edited out of All of the Money in The World and replaced with Christopher Plummer: no one wants to see Kevin Spacey in a film, since the survivors of his abuse recently came forward.

It’s a difficult subject. These people aren’t the only ones working on a particular movie. A crew can have hundreds of different people working hard. Should they be “punished” because of the actions of these perpetrators?

Even I have been riddled with this predicament. The Pianist is an Academy Award winning film directed by Roman Polanski. It was released many years after he pleaded guilty to rape under a plea bargain, and fled to Europe to escape imprisonment.

I want to see The Pianist for its stellar performance from Adrian Brody. I don’t want to give a child rapist my money.

Ultimately, it’s up to the individual. Our morals must guide us.

Should we condemn people who sexually abuse or rape others? As “humans,” of course. Should we still watch their films and stand up specials? Well, it’s complicated.