Can I Have Faith In Two Faiths?
Odyssey

Can I Have Faith In Two Faiths?

The answer, as it turns out, is a resounding yes. 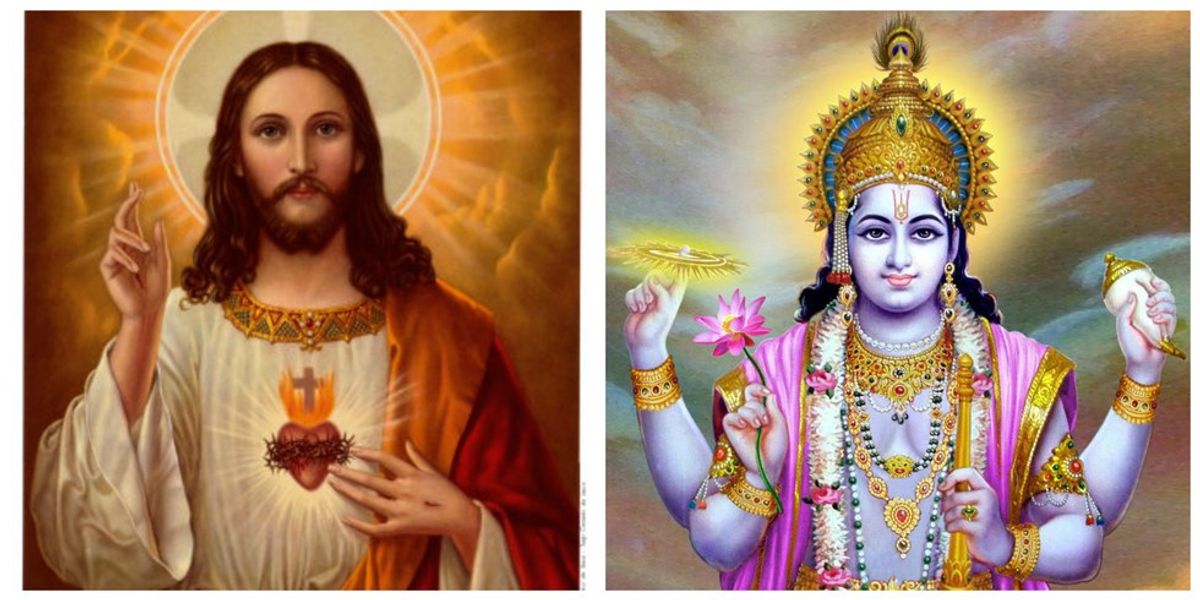 An article last week by a fellow student as well as Dr. Creed's "Perspectives on Baptist Higher Education in the United States" lecture in Butler Chapel, is the inspiration for this piece of writing. In a strange way, my religious journey seems to have come full circle. The elementary school I was enrolled in India around the turn of the millennium was operated by a church. School holidays covered, as a result, a cornucopia of different faiths — Hindu, Christian, Islamic, and Jewish, among others. Before, and even after my brain had understood the concept of religion and how it differentiates people, I had thankfully never thought about how faith may be a criterion for not interacting with someone. My friends in India were of all religious backgrounds — India is a secular nation. Like most things that change when you get into college, this rather rosy perception I had was seemingly threatened by the fact that Campbell University was a private, Southern, Baptist university.

That sentiment, thankfully, has been shattered into a thousand tiny pieces.

I’ve spent a full semester here and am well into the swing of things on the second one and the fact that I’m Hindu — as far removed from the realms of Christianity as possible — does not seem to bother me one bit. In fact, quite the contrary — my religion has been a talking point amongst friends who, up until meeting me, had never actually spoken to someone from my corner of the globe and knew just the stereotypes about my culture and faith. I was all too happy to dispel the myths and correct misconstrued perceptions. It also made for really interesting discussions with my Religion teacher, Dr. Jorgenson. His class was my first foray into Christianity as a subject, and it helped me understand, theoretically, what Christianity is about. But I was at a crossroads as I was still in the dark about the ritual aspect of Christianity. However, like my teacher, Campbell once again held the answers.

I remember the first time I went to Campus Worship in Butler Chapel. The stained glass window that seemed to be the building’s centerpiece, vaulted wooden roof, singing, reading of scripture — I was in deep. I could understand very little, but I could definitely feel a divinity come over me, not unlike what I would feel if I visited a Hindu temple, the house of worship for people in my faith. I also find many similarities in the two religions, despite the obvious differences that should best be left untouched for this particular article. Christianity here is obviously a way of life, a work ethic and a moral ethos that is followed to the letter. Hinduism is the same. Holidays, rituals, the exchanging of gifts and meals while spending time with family and loved ones in traditional garb are some of the other things the religions have in common.

I had never imagined that I would be following Christianity with more than a passing interest at any point in my life. My initial fascination had started in my church-operated school in India — that place sowed the seed — but then it stayed dormant until I came to Campbell, where it was awoken after a long period of dormancy. If I had declined Campbell just because of its supposed religious affiliation, I would have turned down one of the greatest things I could have ever experienced — the exhilaration of having faith in two faiths, without needing to choose between either of them.