While we are isolating, it pays to reach out 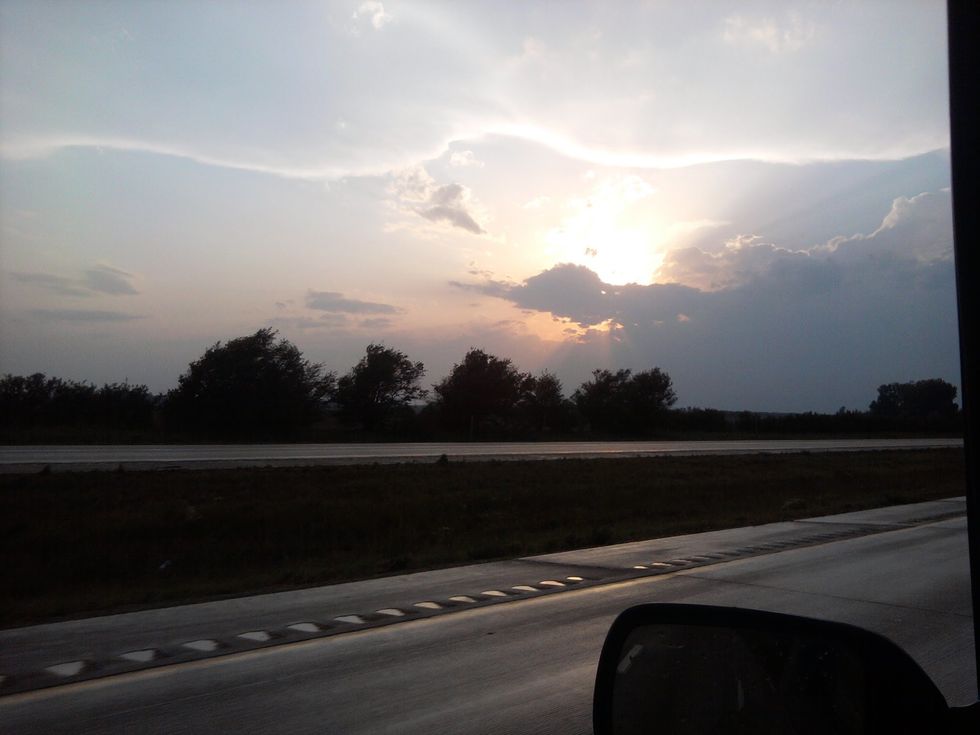 The bright sunlight through the burgundy bedroom curtains colored the dark bedroom glow in a dusky pink. It was 2009, I'd been living out of bed for over seven years. Brief weekends out of bed were followed by weeks of recovery from the exertion. I curled up in a ball around a tiny screen where I would communicate with my friends on Facebook. My phone was anything but smart, and it cost a modest extra fee to be able to have web service. But the access to a society who would laugh at my ironic jokes and understand my pain when I couldn't sleep at 2 am was something I deemed a justifiable expense.

My daughter had been accepted at the University of Washington in the Fall of 2008 and as part of giving their students a way to get to know their roommates, the school suggested new students start a Facebook account. When my daughter was home for winter break, I signed up for my own account. I thought it would be a great way to keep in touch with the daughter I missed.

One of my witty friends had connected to "friends" he had never met in person. At first, I was very apprehensive about accepting "friend requests" from people I had never met. But soon conversations and jokes carried over from the friends I did know in person and I felt like I knew people from places across the country and even the world. Places and people hundreds of miles from any I had visited.

While laying in bed in pain, I composed quick thoughts and shared them. It became a release. When people began to respond, I felt I had found friends in the darkness. I connected with other people who were isolated for different reasons. Many of us were dealing with pain. Chronic, neverending pain.

Many people responded to the dark comments my mind and thumbs combined to leave on other people's posts. Quickly I accumulated a large list of friends.

In October 2010, I decided I would rather take up my friend's offers across the country to stay a day or a week, rather than rent a room in the gray dark winter of western Washington. Many of my friends made plans to welcome me.

These last few years, it seems the death notices come more frequently now than they ever did. Many of the friends I met during my travels during the years from 2010 to 2017 are no longer around. Their absence in mortality does not lessen their effect on my life. In fact, the more friends who pass, the more grateful for all of them and the ways they changed my life and the way I view other people.

At some point, I will write a detailed memoir, introducing you all to each of them...those who are no longer here.

For now, I will say, I would not be around if not for my friends. My friends on social media pulled me out of several seasons of depression. These same people called 911 in 2009 when I was suffering withdrawals after a doctor prescribing me Fentanyl and Percocet discharged me without notice. My friends have saved my life in many ways and on many occasions.

Because I have been the recipient of such generous attention, I know the power of social media. I know when you just need someone to talk to, usually, there is someone at the other end when you enter social media. But I also know electronic connections are not substitutes for in-person socializing. They can supplement it very well, but at some point, my brain needed to meet the people I was talking to on the other end of the data stream.

Many of the people I met in person during my travels joined me online to watch how my journey continued. When I finally made the decision to come inside and begin the task of documenting it all, many of my friends and family nearly cheered with relief. It had been a long seven years for all of us.

I reached out of my bed into a world I had no idea where or if I belonged in. Then, as I traveled, I began to reach into the people who reached into me when I was reaching out.

In 2020, we find ourselves in a world like none other we have ever experienced. As we live in isolation, people who have not experienced the isolation that disabilities can bring are experiencing some of these paradigms for the first time. I know I'm feeling around me a generalized discontentment. People are angry and easily are easily set off. I know those feelings of frustration well.

For now, I recommend calling a friend. Someone you know who gets lonely. Don't worry, they will forgive you for not texting first. Too many of us are lonely in a world of friends.

Rest in Peace, Vin, Maria, Stephanie, Dana, Lisa, Bobby, Amanda, Becky and so many more. I'll see you on the other side.
From Your Site Articles
Related Articles Around the Web
Report this Content
This article has not been reviewed by Odyssey HQ and solely reflects the ideas and opinions of the creator.