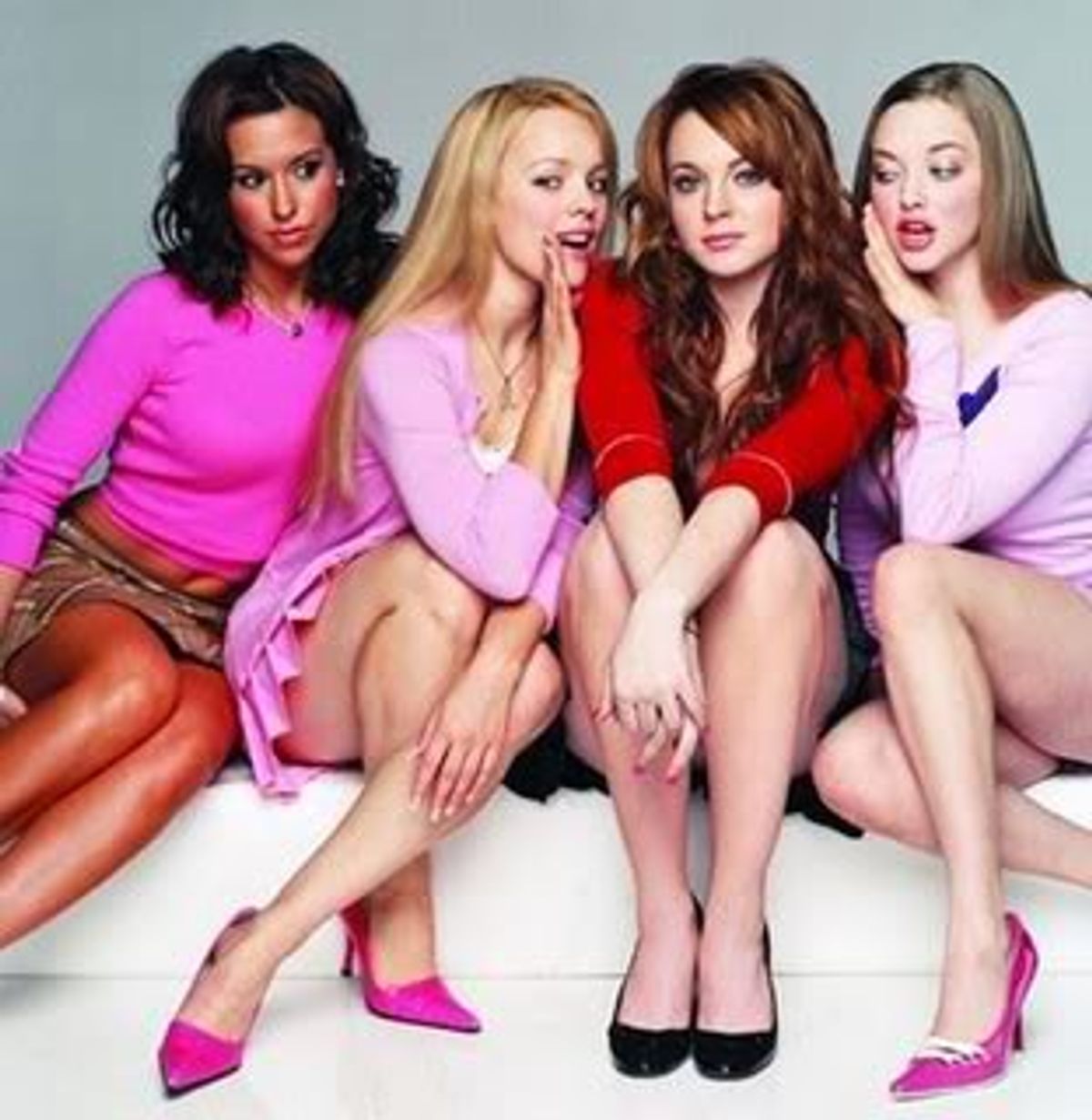 The stereotypical images of bullying don’t often depict scenes in college. Usually, it’s a mean kid picking on others on the playground or catty girls in high school gossiping and leaving their peers out. Just because the oldest media references that commonly come to mind about bullying are disowning friends for not wearing pink on Wednesdays in high school, does not mean that bullying is a social phenomenon that ends with high school. In fact, bullying can be even more prevalent, and even more hurtful, in college.

College is amazing. For many people, it is one of the most fun periods of their lives. But college is also stressful. Along with all the new and wonderful times, come a lot of responsibility, work, and stress. These stresses pile up, producing a high-stress environment that can result in outbursts of negative emotions and increased sensitivity. In fact, a 2011 study from the University of Indiana showed that 42% of students said they had witnessed some form of bullying between peers. It is especially prominent in their first year of college or in the Greek system.

The Greek system especially seems to be a breeding ground for bullying. There is the obvious and frankly disturbing ritual of hazing which is the first to come to mind. Some of the ‘lightest’ forms of hazing I have heard of from friends in various fraternities and sororities are mandatory workout hours, forcing pledges to drink until they puke, and giving them degrading nicknames that they are referred to until they ‘earn’ their given names. Yet, bullying in Greek life happens beyond hazing, too. Catty, rude, or unnecessary comments can easily escalate when living with dozens of peers. Fraternity or sorority members in positions of power especially have been reported of crossing the line from minor authority figure among peers to bully. Overuse of power can easily cross the line into bullying. Positions of all types from the most innocuously titled Standards to Pledge Master can be guilty. As amusing as Michael Shannon makes the “insane delta gamma sorority” video, the fact that a girl wrote this to her friends and fellow sorority members is extremely disturbing.

Beyond the blatant signs that we all can recognize as bullying there are the little things like phrases or jokes taken out of context, insensitive comments, and more that still constitute as bullying. As Brian Van Brunt, president of the National Behavioral Intervention Team Association and author of Ending Campus Violence: New Approaches to Prevention said, “it is the impact of your statement, not the intent” that matters.

Bullying is not simply a problem between students, though. Students have also reported being the witness to and bully of professors or other adult figures on campus.

Some psychologists believe that bullying is a reactionary measure, produced from mistreatment or perceived mistreatment towards them by others. It is no doubt that the victims of bullying feel alienation and indignation, but the act of bullying itself could very well be an action stemming from these same feelings. Such negativity creates a vicious cycle. It is therefore pertinent that an atmosphere of acceptance, non-judgment, and forgiveness be implemented at all times when engaging with everyone on campus.

While I didn’t touch very much on bullying because of mental handicaps, race, and religion, there are still numerous accounts of these on college campuses across the nation. Even when we think we might not be offending or bullying anyone because of these things, the smallest actions of phrases can hurt others. In college, our vocabulary tends to take a worse towards the rough and uncouth. Without the presence of disapproving adults and younger siblings, we are free to use more words and phrases that may have been censored before. This can proliferate and we can lose our sensitivity towards the power of words. Yet, words like “retard,” “cunt,” “nigger,” and “faggot” are still just as hurtful and offensive as ever. These are words I hear regularly around campus, and I have to say it is disappointing.

Not only are there people in your personal life that want to help you like your friends and family, but there are organizations dedicated to stopping bullying on a larger scale. Each campus has their own organizations that it sponsors and supports to deal with this issue. There are also larger organizations out their like Mean Stinks and We Stop Hate.