Analysis Of 'Bullet In The Brain' By Tobias Wolff

Analysis Of 'Bullet In The Brain' By Tobias Wolff

What we can learn from Anders and his daring antics at a local bank. 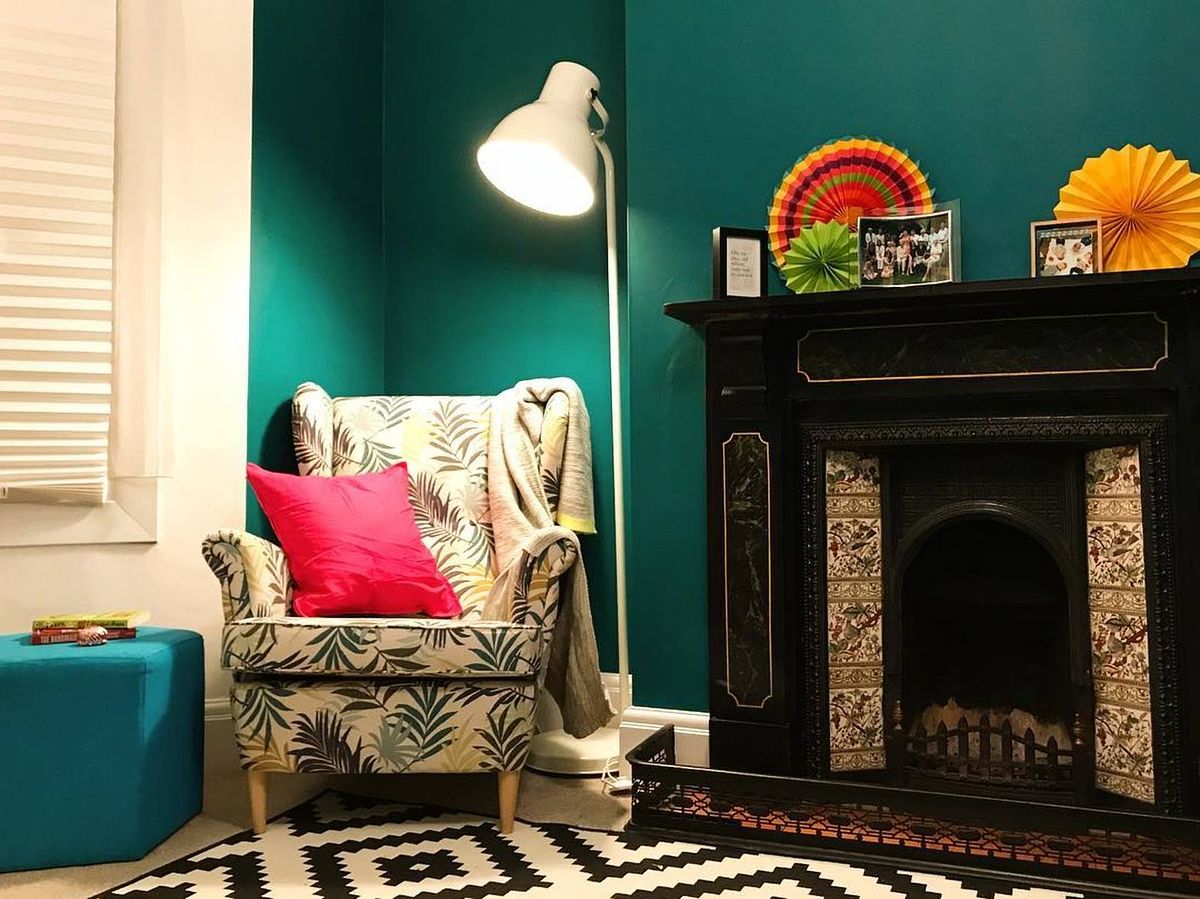 Anders is a unique character that Tobias Wolff had thought would change the way we see life in the twentieth century. The struggles of growing up, the change in attitude, and living in a world of imperfect human beings are all apparent in Anders. Anders is quite sarcastic, funny, and at one point, very nostalgic of his childhood; An exaggerated character, book critic, and image of the twentieth century.

Anders’s sarcasm is the most apparent of his traits in "Bullet in the Brain." From the moment Anders walks into the bank to his untimely death, Anders is harshly criticizing everything that is going on in the bank like a book. He first attacks a bank teller that closed his post, calling the action “Tragic." Then, as a robbery is occurring, Anders’s sarcasm comes to life. He treats it like a show, telling a women “Oh, Bravo” and felt that it was a “Great Script.” He eventually gets into an altercation with one of the robbers. Anders takes the robbers comment of “Bright Boy” as another criticising point and almost laughs at the fact that the quote came “Right out of ‘The Killers’.” The finishing touch to the sarcastic sandwich made by Anders was his reaction to the robber saying “Capiche”, a hardy laugh. It was surprising how he reacted the way he did. It was also surprising that he meant it. However, it is important that Anders reacted this way, as it leads into his nostalgic childhood.

Anders’s nostalgia of his past is probably the most important aspect of ‘Bullet in the Brain’. Anders is dead, however, we get a look into his mind and what he “Remembered”. We learned that most of what Anders remembers is that of childhood, and not of adulthood. He didn’t remember “Sherry”, his love, or his wife He didn’t remember “Professor Josephs” and his teachings on “Athenian prisoners”. He surprisingly did not remember his daughter either, a “sullen professor of economics at Dartmouth”. What he did remember was a childhood baseball game, in the heat of summer, and overhearing his friend Coyle's cousin saying that shortstop is “the best position they is." What intrigues Anders in this statement is the Coyle's cousin’s vernacular of ‘they is.' He is somehow entranced by the two words. It is an art he has never been familiar with. A strange new way of speaking, but an acceptable one to that of children. That sort of acceptance in childhood, playground fun, brotherhood, the ‘they is’ in life, is what Anders has lost as he grew up. Life became dull to him. The “hall of commerce”, robbery, and his adulthood was just another book to criticize. To Anders, nothing in the world could beat his childhood days.

Anders has changed throughout the entire short story as the robbery ensues and the bullet is shot into Anders’s brain. Anders in the beginning simply couldn’t care enough to realize the seriousness of the robbery of a bank. Anders being shot in the head had brought him back to what really mattered to him, and that was his childhood. As the bullet is traveling through his brain at “900 feet per second”, all he can remember was a summer moment during his childhood baseball days. Anders at the moment realizes that although he is well into his adulthood, he can somehow “still make time”. Anders can still savor the happiness and elation of his childhood, and bring back the ‘they is’ in his life.

Anders has become an amazing character and image of adulthood that Tobias Wolff has carefully crafted. Anders variations of sarcasm, nostalgia, and comedy have turned him from book critic to everyday adult. The irony of murder being the only way for Anders to understand life is what makes this story so unique. ‘The Bullet in the Brain’ will always be a classic with a character like Anders.