Bruno Mars' New Song Is More Sexual Than You Think

Bruno Mars' New Song Is More Sexual Than You Think

Innocent, “Just The Way You Are" Bruno Mars singing about getting it up and getting it in 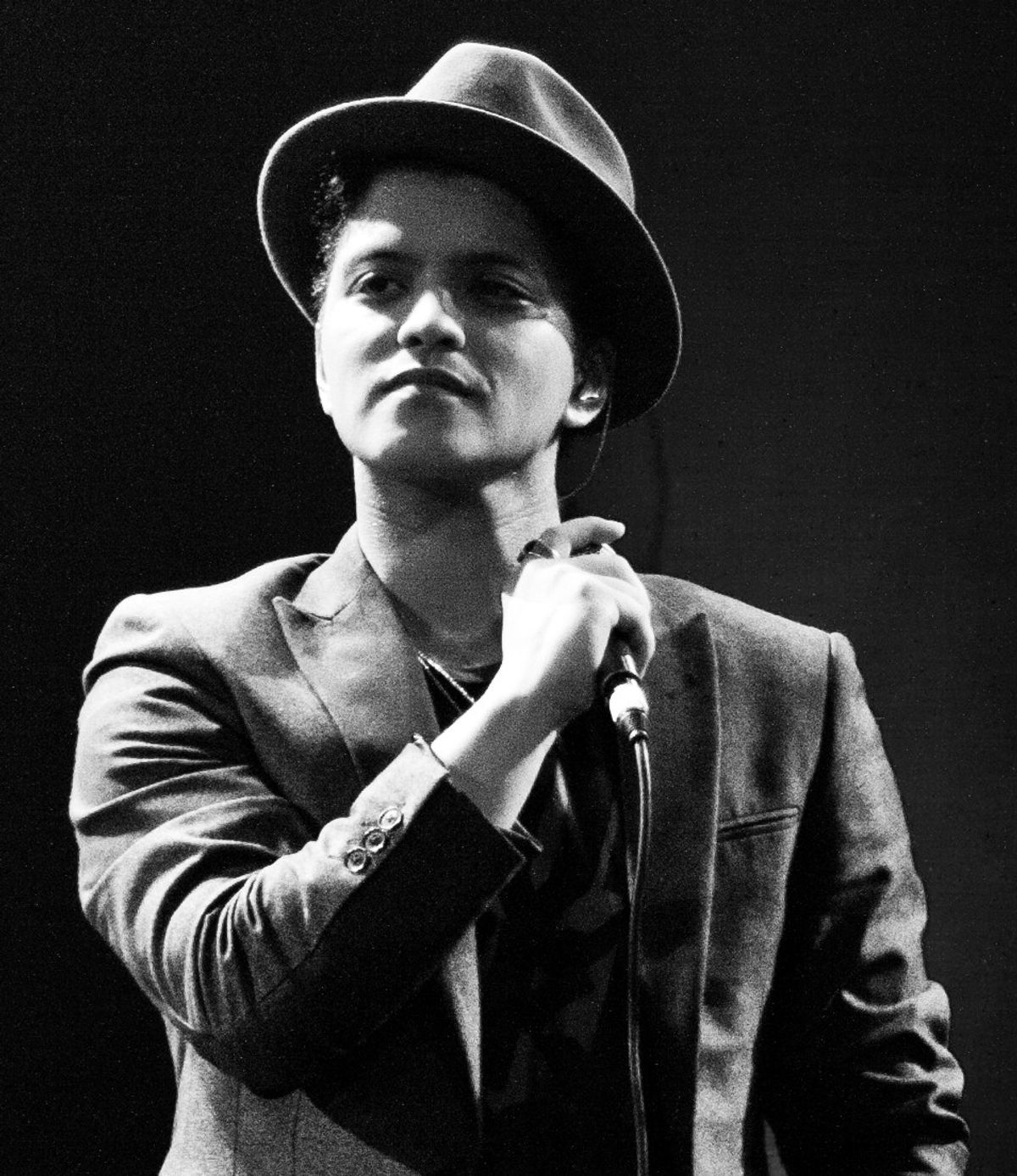 OK guys, hear me out. When I first heard “24k Magic,” before my imaginative mind corrupted the song for me, I thought it was about dressing to the nines and hitting the dance floor with your clique. Such an innocent, relatable concept, am I right? That’s how it usually goes, though—you naively blare out your favorite lyrics, only to later recognize the sexual innuendos you have been passionately spewing simultaneously.

Not that I’m complaining; it was more surprise than anything, considering his typically light or romantic lyrics in the past. This song boasts some fairly strong phallic undertones.

Could it be? Innocent, “Just The Way You Are” Bruno Mars singing about getting it up and getting it in? I know what you’re thinking, that this is such a stretch. But is it? Trust me, you will not listen to this song the same way after reading this.

“Tonight, I just want to take you higher”

This can mean a lot of things; I’ll give you that. But in the context of the rest of the lyrics, I argue it is his desire to make you feel an elevated pleasure, if you catch my drift.

“Ooh shit, I’m a dangerous man with some money in my pocket”

Bruno is not the most attractive guy on the planet, but his success has brought him an immense amount of wealth. There are plenty of songs out there about gold diggers, so it’s no secret that sometimes dollar signs can be just as attractive as a chiseled jawline or luscious locks. Bruno knows this; he knows the girls are crawling for him given his fame and fortune. He’s feelin’ dangerous, ladies. Maybe this adds to his ability to “take you higher.” That’s up for you to decide.

Here’s where it gets raunchy. A rocket can be perceived as a phallic object. What does a rocket do? It takes off. A phallic object…rising…if you don’t get it by now, you may be too young to be reading this.

There you have it, ladies and gentlemen. Bruno’s just trying to get it in. Guys, he’s ~just like us~

His man package is magical and it’s in the air, thanks to the pretty girls who woke up the rocket. Sounds promising.

Regardless of its sexual undertones, the title says it all. This song is 24k magic. It’s gold. It’s addicting. Hey, we’re sexual beings and Bruno is no exception. Maybe this song is paving the road to more sexualized songs from him in the future. The music industry is no stranger to that, and it seems that Bruno is taking notes from his competition. Sex sells; can you blame him?