Brookhaven: A Look Into the Music Scene
Odyssey

Brookhaven: A Look Into the Music Scene 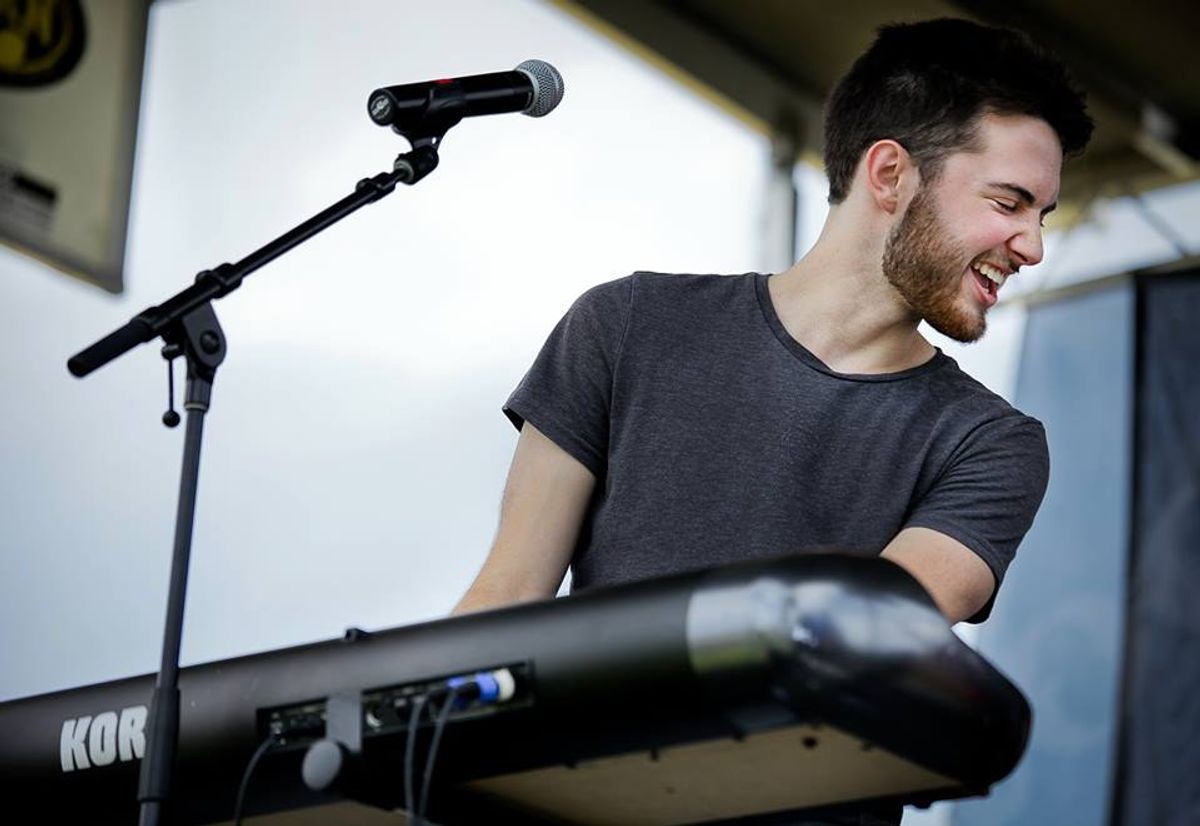 Brookhaven is a rapidly growing city deep within the heart of Southwest Mississippi. It is known for a multitude of tourist attractions such as; remains of native settlements, houses originally belonging to the Founding Fathers of Brookhaven, Union Station and Veterans Memorial. Although there are so many interesting attractions, those who were raised and live in Brookhaven know there is a world much more worth viewing; the music scene.


Even though the town of Brookhaven looks semi-quiet on the outside, a closer observation would show that the heart of Brookhaven is alive and dancing to the beat of local musicians. One mustn’t look too far to see the soul of Brookhaven lies with its local artists. New artists arise every day; artists such as Betsy Berryhill, Cole Powell, Simply Southern, Andi Cotton, Blake Scafidel, Katfish Frogmore & Lickskillet Smith, Tony Norton. Local legends include The Hewitt Family Band, R. Shaw Furlow and Sam Mooney.

Many of these artists can be seen every day in our little town. Some you may find giving lessons to the youth of Brookhaven and surrounding areas at Brookhaven Music and Sound Co., a music store owned and operated by Tyler Bridge. Others can be found doing house shows or performing at Georgia Blues. More well-known events these artists have performed at include Music and Art in Trinity Park, Summer's Concert, Open Mic Night at Magnolia Blues and Brookfest.

Monday evenings you will get a chance to see an artist’s work being show-cased at Magnolia Blues during an event called The Listening Room. Recent artists show-cased have been Julie Stripling and Tony Norton. On Wednesday nights, amateurs and legends alike can be found at Magnolia Blues during Open Mic Night, headed and constructed by Mr. Tony Norton. There is no entrance fee, Magnolia Blue’s kitchen and bar stay open till around 10:30, and anyone can get on stage! Open Mic Night begins around 7 p.m. and ends between 10:30-12 p.m. Also, on Friday and Saturday nights, you may just be lucky enough to catch a glimpse of Sam Mooney at Recess 101 in Downtown Brookhaven.

Every day something new and beautiful happens. New opportunities to hear these artists are created every once in a while. As an added bonus, buying albums and tickets helps boost these artists. So, the next time you’re looking for a night out on the town with the girls or just a place to chill with your buddies, lend an ear to these local artists and take a dip into this whole new world.