Broken Pipe Floods Alpha Epsilon Phi House
Odyssey
CurrentlySwoonLifestyleHealth & WellnessStudent LifeContent InspirationEntertainmentPolitics and ActivismSportsAdulting
About usAdvertiseTermsPrivacyDMCAContact us
® 2023 ODYSSEY
Welcome back
Sign in to comment to your favorite stories, participate in your community and interact with your friends
or
LOG IN WITH FACEBOOK
No account? Create one
Start writing a post
Student Life 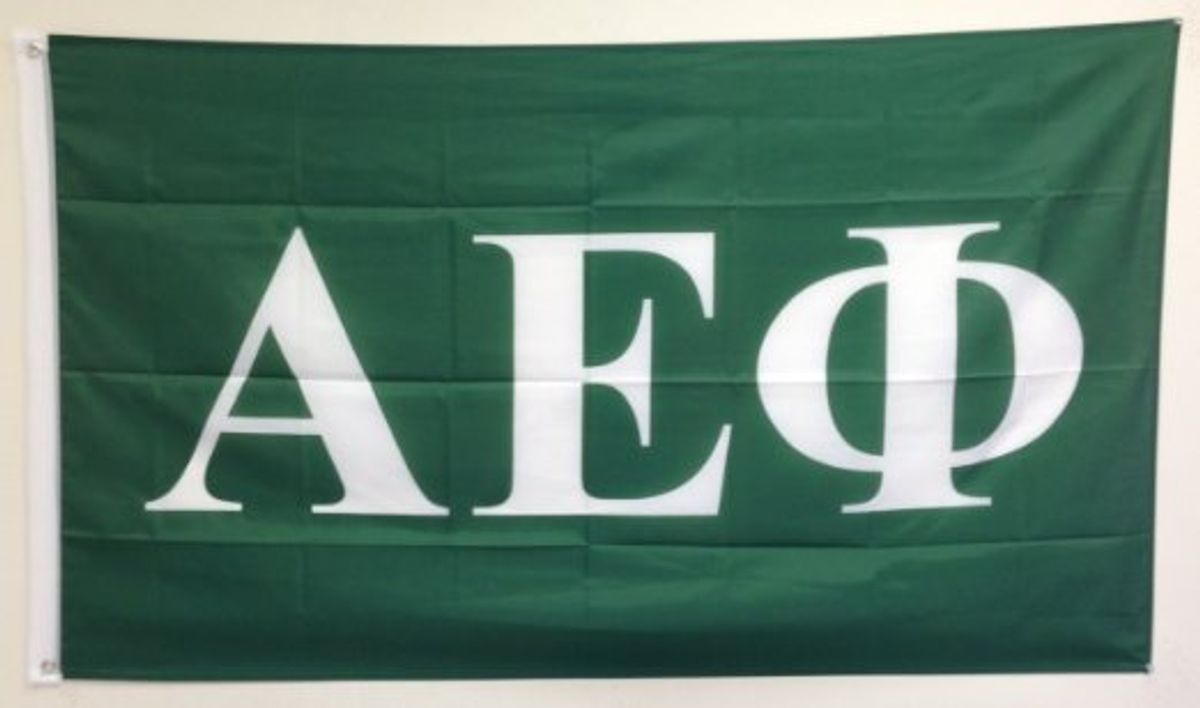 Everyone agrees. The Alpha Epsilon Phi house on West Panhellenic Drive is a mess.

It wasn’t a crazy party that tore the Greek house apart, but rather a broken water pipe that flooded the house for eight days before it was discovered. The damage will cost an estimated $25,000 in repairs.

Ceiling panels are missing throughout the first floor of the house, giving its inhabitants an eerie view of light bulbs hanging from the rafters and multicolored wires decorating the skeleton of the house. All of the baseboards have been ripped up revealing yellowed floral wallpaper dating back to the ‘70s. Industrial dryers and dehumidifiers litter the halls.

“My first reaction was like a typical female, I screamed,” house mother Nancy Patee said. “I saw a waterfall and steam coming off from the windows. The humidity was killer because it was hot water.”

The problem originated with a hot water pipe in the upstairs bathroom that broke while everyone was on vacation, Chapter President Hannah Mizrahi said. Only half of the house was affected, but the water was knee-deep in certain areas.

Mizrahi, an accounting major, came back from vacation early, and witnessed the destruction even after workers began restoring the house.

“You could actually see the water line from where the water was sitting on the floor,” Mizrahi said. “The house was in shambles. I could see the wax on the floor that was ruined. A lot of stuff was rusted, like the fireplace.”

AEPhi accountant Lisa Kenna, who has worked with AEPhi for 22 years, said insurance will cover all of the damage, so AEPhi will only pay a $2,500 deductible – money that will come from a house operations fund, not from the residents. Insurance will only cover the house as a whole; it will not cover any personal belongings that were ruined.

“Everyone’s initial thought is that the house has to pay for it,” Kenna said. “Of course, there was over-dramatization. I think that happens in any situation like this. It’s a lot of red tape you have to go through. You can’t just snap your fingers and it’s fixed and everybody is back and happy.”

Out of all 24 rooms in the house, the five rooms closest to the upstairs bathroom had water in them, but room 12 took the hardest hit, Kenna said.

“The only room that is bad is room 12, the rest just needed fans to dry the water out,” Mizrahi said. “Twelvewas bad because all the water sat in that one corner. Their floor is destroyed and has to be removed and replaced because it’s not real wood.”

The three girls living in room 12 were forced to move downstairs into the chapter’s study room.

“My comforter had mold on it, and a few of my pillows did, too,” said Chelsea Stromfeld, one of the women affected by the flood. “My hamper and my roommate’s computer were destroyed. It’s not as bad as I thought it was going to be, but it’s definitely inconvenient when it comes to every day living and keeping in contact with everyone in the house.”

Mizrahi said a plumber was at the house within 20 minutes and fixed the leak immediately. Soon after, workers came with fans and dehumidifiers to get all the water out.

They also shampooed the furniture, stripped the wax off the floors, dried the ceiling wires, replaced the cabinets where the leak occurred and repaired the television sets.

“They were here nonstop,” Mizrahi said. “Everything could be done, we’re just having everything fixed over the weekends because it’s much quieter. There are no meals on the weekends.”

Joy Truelove, manager at Service Master Restore, said in Florida, over 10 square feet of mold can be a danger, so proper maintenance on pipes or valves is important.

“In our area, a couple of different things can cause a pipe to burst,” Truelove said. “One of those can be high pressure. A pressure valve can stop that from happening. If it’s supposed to be cold or freeze, let the water run so that it won’t freeze.”

She said she suggests shutting off the water heater or water when leaving for an extended period of time and to call an inspector if you can see visible mold.

“Mold is a natural entity,” Truelove said. “It was designed to eat away at dirt and destroy things, so once it starts growing it’s just eating away at the building material. It can also affect personal health because it weakens the immune system.”