Let's talk about this joke of a sentencing. 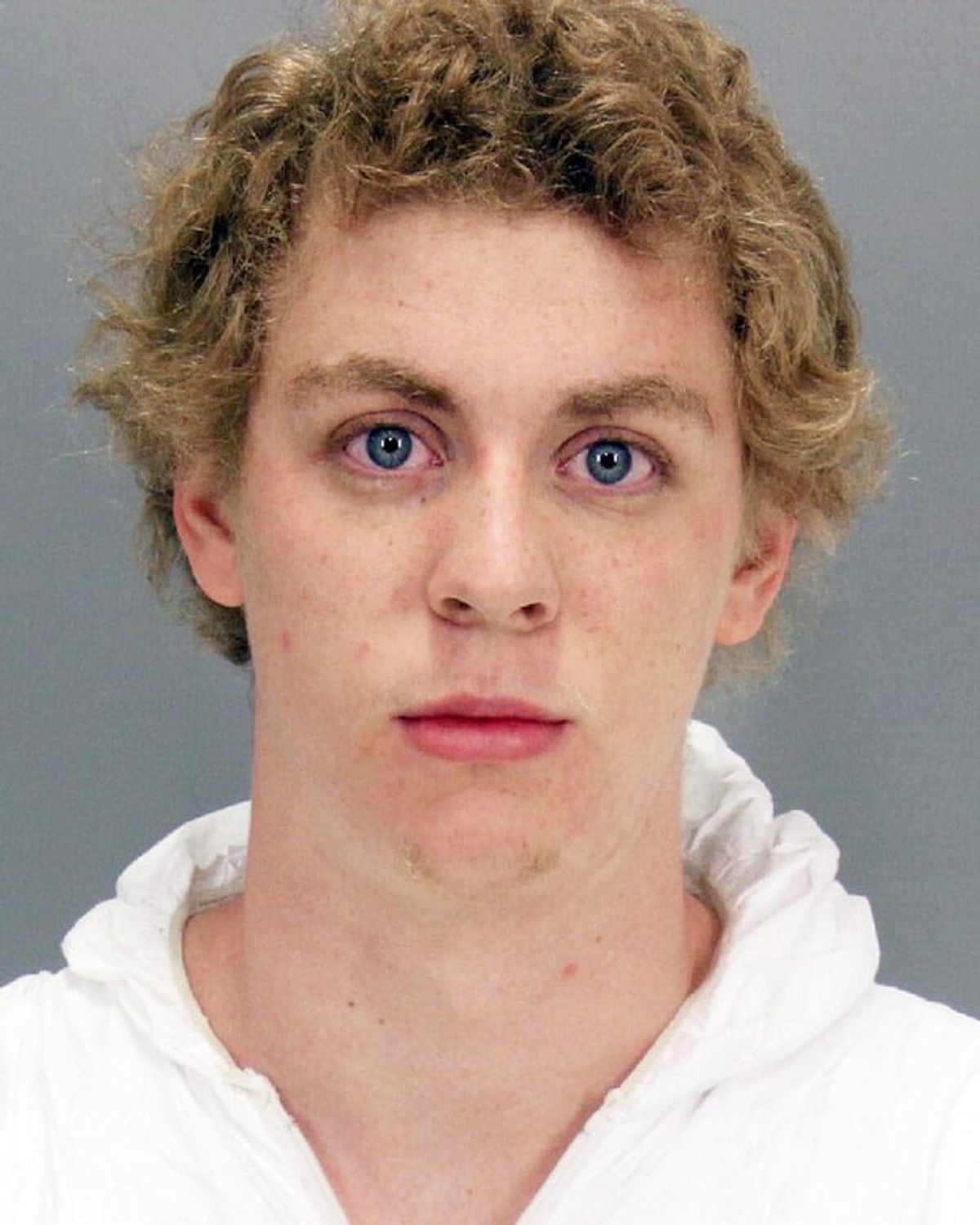 A few months ago, the internet blew up about a college student named Brock Turner.

In case you were living under a rock, here's a brief summary of the convicted felon.

Brock Turner was a college swimmer at Stanford. It was also where he raped an unconscious woman behind a dumpster one night during a party. Brock was found and tackled to the ground by two cyclists who saw Brock thrusting into the unconscious victim.

The victim's name has not been released, thankfully. Though the letter she wrote to Brock that was read in front of the entire courtroom was released during Brock's sentencing. The case itself had people sick to their stomach. However, the survivor's letter had people up in arms. We wanted justice. And we wanted it now.

Not long after the survivor's letter was released to the public, another letter was also sent out for the world to see. It was Brock's dad, claiming that "20 minutes of action" does not determine Brock's character, people make mistakes, and his son really was a good person. Brock's father pleaded with the judge, Aaron Persky, to let his son off easy.

Aaron Persky, the judge overseeing the case, sentenced Brock to 6 months in county jail with the ability to be released in 3 months if his behavior warranted it. Aaron Persky, when the conviction was released, said he believed longer time in jail would take a toll on Brock Turner.

Now, 3 months later, and Brock is set to be released from jail this week.

My heart aches. My head hurts. My stomach churns. I am disgusted by this entire case.

When I first learned of the Stanford rape case, I was caught up in the logistics. I knew there were witnesses, there was evidence. Everyone knew the crime had been committed. I thought that the survivor would get justice and Brock, without a doubt, would be rotting away in jail where he belonged.

And then I read Brock's sentencing. Angry tears filled my eyes. They were afraid jail would take a toll on Brock? The woman he attacked had almost had her own life taken away from her. It was only through her supportive and loving family, her own strength and bravery, that she was able to claim herself again. I laughed. I laughed because it was so disgusting because it was so vile because it was so upsetting.

Brock Turner is the epitome of darkness. He robbed a woman of her own-self. He took away a woman's very being. He almost destroyed a family, a friend group, a woman's life. And he didn't see anything wrong with it, nor did his father or the judge that oversaw the case. They slapped him on his wrist for a crime that can only be called an atrocity.

People say I'm ridiculous for thinking women and men are not equal. They call me dramatic. They say the fight is over and the only thing I want is women to be superior to men.

However, I know we are not equal. And I will fight my hardest to ensure my children and grandchildren do not have to live in an unequal world.

You want to know why I'm a feminist? Why I think women have a long road ahead?

A man found guilty of 3 of the 5 felonies he was charged with. A man who was caught raping an unconscious woman. A man who was facing a maximum sentence of 14 years but got 6 months instead (because the judge was afraid what time in jail could do to someone like Brock Turner.) A man who only served 3 months for 3 felonies. A man who had to be pulled off of the unconscious woman behind a dumpster. And people wonder why more women don't come forward about sexual assault.

And I will not and cannot stand behind our justice system's ruling that so clearly shows they value Brock's life more than the life of the woman he raped.