Just Say No To Bro Country!

Because, quite frankly, it sucks. 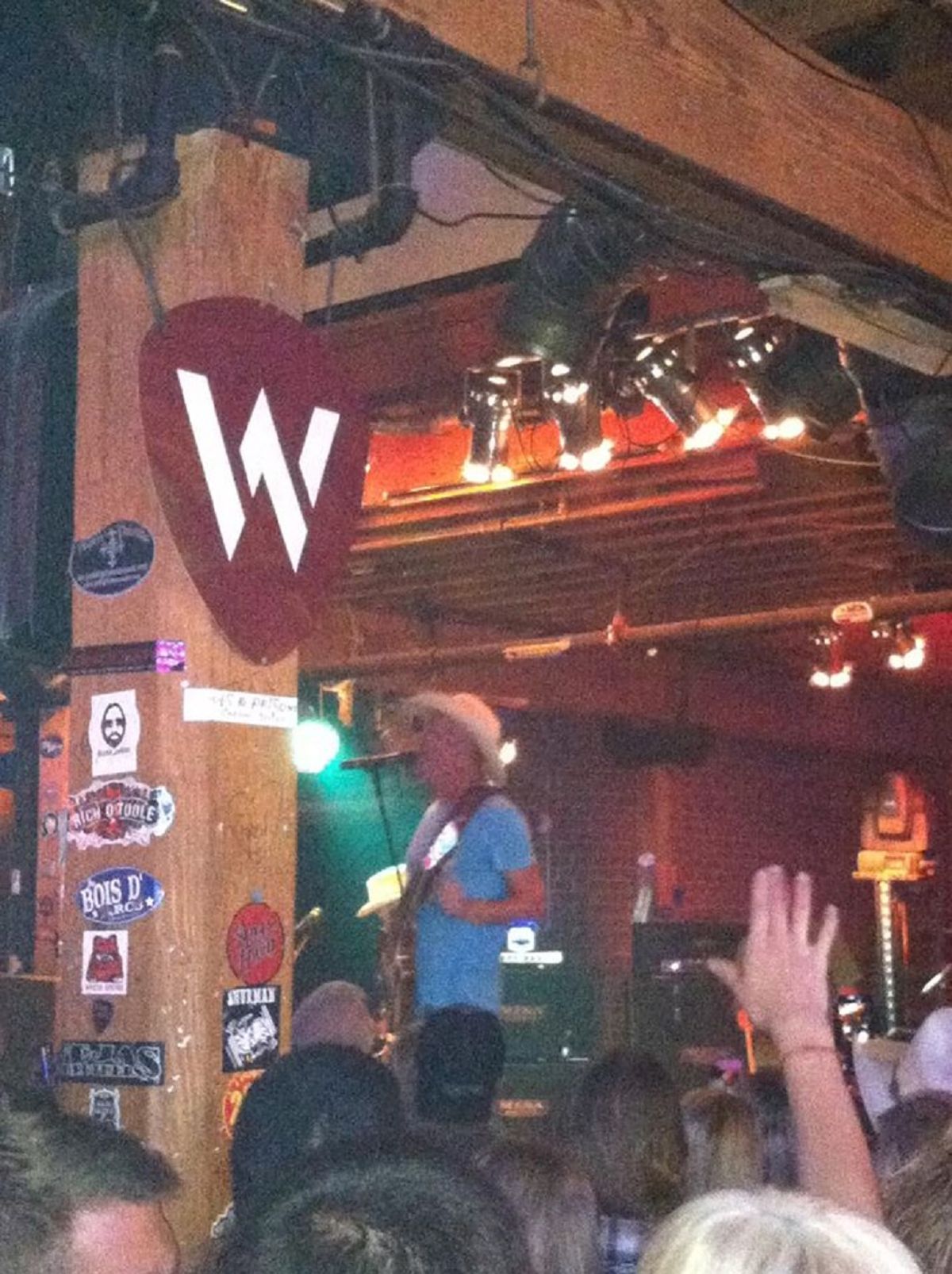 Let me preface this by saying, "I know country music."

It’s been a part of me since I first rode home from the hospital as an infant. I love the genre as a whole, and I appreciate all of its sub-genres, as well. My roots go back all the way to western swing, and my personal breed of country is what has become known as Red Dirt, but I can appreciate the transformation of country music in the 1990's, and I can somewhat listen to some of the stuff coming out of Nashville today in small doses. (Yeah, I said it.)

There is, however, one “genre” of country I cannot stand... BRO COUNTRY.

What is "Bro Country" you ask? Have you heard the band Florida Georgia Line? If you haven’t listened to them, don’t. Please do yourself a favor and just don’t.

And I know some of today’s country fans will read that and immediately think I’m some traditionalist loser who “can’t keep up with the times” and refuses to embrace change, but they're wrong. I worked shows for bands like The Dirty River Boys, Rich O’Toole, Mama Sweet, Roger Creager, and Trent Willmon since my freshman year of college (and that’s just to name just a few).

So while I, of course, listen to George Strait, Merle Haggard, and Waylon Jennings, this is not where it stops for me. Before I dive in to my hatred of wallet chain wearing bro’s trying to sing pop or rap with somewhat country lyrics, I would like to build my country snob credibility a little further...

I listen to traditional country, outlaw country, southern rock, (some and only in small doses) country pop, dance floor country, Texas country, honky tonk, etc. That means on a daily basis, I listen to people like George Strait, Alan Jackson, The Dirty River Boys, Cody Canada & The Departed, Pat Green, Chris Stapleton, Kacey Musgraves, Aaron Watson, Alabama, American Aquarium, and I could go on, and on, and on. (Hell, I’ll even listen to Kenny Chesney from time to time. I can respect what he’s doing.) My point is, I literally listen to all kinds of country music, and I appreciate all of it... except for Bro Country.

I just really hate Bro Country. You know, some of the music isn’t even all that bad. Do I catch myself humming along to some of the songs when they somehow come up on my Pandora? Unfortunately, yes, but I still can’t stand them.

While Luke Bryan's first album wasn't too bad, hearing him or Florida Georgia Line sing still lights a fire deep down in my soul that it angers me more than when people drive slow in the left lane. And speaking of lanes... Bro Country needs to stay in its own lane because country music is not a lane it belongs in. I know these guys are talented, or they wouldn’t be millionaires. They just irk me.

For example, take “Drunk On You” by Luke Bryan... To be honest, it’s pretty catchy. I listened to countless covers of it. My issue is it sounds like a grown ass man singing a song written by a love sick high school freshman. I get that the Bro Country market is all girls under the age of 24 who the world hasn’t crushed yet (and they are killing it in that market), but that doesn’t mean I have to like it.

Long story short, Bro Country is trash. If y’all want to hear some good country music from guys on the rise, all with different sounds, check out: