The Value Behind Eminem's Most Shocking Song, "Kim"
Odyssey

The Value Behind Eminem's Most Shocking Song, "Kim"

It doesn't get more terrifying than "Kim." 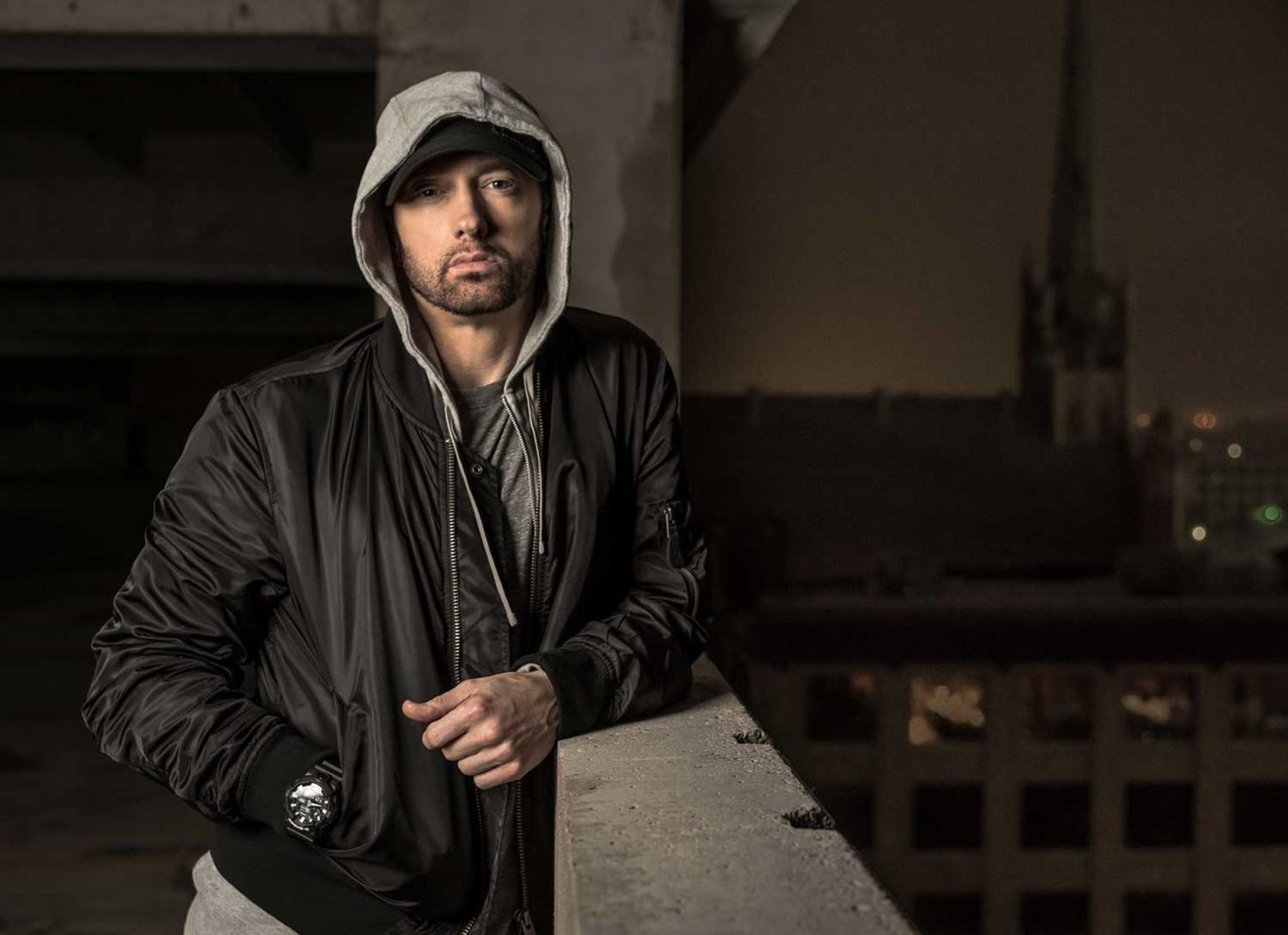 With his ninth studio album around the corner, fan or not, Shady's back. Back again.

Eminem’s self-crowned title as the “king of controversy” doesn’t go without merit. When he picks up the mic with his Slim Shady persona, there are few rappers that can boast a higher level of lyrical depravity. But that depravity is, like in “Without Me” or “Just Lose It,” often contrasted by bouncy beats and silly accents.

His Slim Shady songs aren’t meant to be serious; rather, they’re meant to be light-hearted and darkly humored. His lyrics might be shocking, but they’re shocking in a cheap way. That’s why no matter how controversial those songs may be, none of them stands close when compared with the true terror that’s evoked by “Kim.”

One of the less popular songs of "The Marshall Mathers LP," “Kim” sees Eminem do away with his Slim Shady persona and his dance-oriented beats to engage in a serious, disturbed, and extremely emotionally-charged rant against his now ex-wife, Kim Mathers, who had previously cheated on him.

The song takes place in a car where Eminem, screaming all the way through, drives Kim and his daughter Hailey to a secluded field. Once they reach their destination, Eminem strangles Kim, throws her body in the trunk, and drives off into the distance.

It’s a sickening tale on its own, but there’s a uniqueness to how the song is written and in Em’s delivery of its brutal lyrics that allows his hatred and anger to translate in an especially chilling and affecting way.

Probably the most immediately noticeable detail of the song is its psychotic tone. Throughout the entirety of its six minutes, Eminem consistently exudes insanity. He does this through several different techniques, but it’s showcased most prominently throughout his mood swings.

The song begins on a pleasant note as Em affectionately talks to his baby daughter Hailey. He then turns towards Kim and suddenly the tone takes a sharp turn as his lyrics go from “Baby, you’re so precious, Daddy’s so proud of you” to “Sit down, bitch! You move again I’ll beat the shit out of you!”

This shift in direction not only shocks those listening but also helps sell how unhinged and unstable Em is at this moment. At certain points, his voice quivers and cracks as if he is on the verge of tears, and in other moments it's enraged and cold-blooded.

At times, he even chortles psychotically and begins talking to himself, hysterically exclaiming “Oh my God, I’m cracking up, get a grip, Marshall!” This level of mental instability characterizes him as unpredictable, and, in turn, it makes us afraid of him. It’s clear that he can’t be reasoned with and thus we fear what he will do next.

When he finally does kill Kim, he throws himself off the beat and off his rhyming scheme, repeating “Bleed bitch bleed!!!” one too many times. It seems as if he’s so overcome with violent rage that he even loses his place in the song.

All of this serves not only to contribute to the unsettling tone and intensity of the song, but it also enforces just how torn and imbalanced his emotions are at this moment. Em goes from impassionately screaming “I hate you!” in one second to breaking down in tears shouting “I love you!” in the next. His passion for Kim spontaneously redirects from his love to his hatred of her, touching on the central message of the song—that love and hate are sinisterly interchangeable.

But there’s more to how Em is able to so thoroughly horrify us; equally as powerful is the imagery he creates. The entire song plays out through an intense domestic argument.

Kim, who is also voiced by Eminem, cries in the background, begs for mercy, and occasionally is forced to answer some of Em’s psychotic questions. All the while, their daughter Hailey listens from the backseat of the car. The entire scene plays out believably and realistically. The lyrics are crude and raw, not eloquent or poetic, which gives Em and Kim's argument a chilling level of realism.

His delivery adds to the impact of these lyrics as well. You can hear his vocal cords strain, making his words far more impactful and his emotions far more believable. This believability in his lyrics and in his delivery makes it much easier to imagine the scene that is playing out.

The imagery is then enhanced by a layer of diegetic sound that runs in the background. While the song plays, you can hear traffic zooming past, making it clear that the scene takes place in a car. You can also hear crickets chirp, indicating that it’s nighttime. When Em stops the car and opens the door, you hear Kim’s footsteps in the grass as she attempts, frantically, to run away.

And at the end, you can hear Em drag Kim’s dead body across dirt, throw her in the trunk, and drive off into the distance. All of this is complemented by a dark and haunting beat, and when the chorus kicks in, a sinister melody is carried out through violin.

The terror and paranoia Em is able to conjure isn’t the product of cheap shock value; rather, it’s intelligently crafted. That’s why I think “Kim” is especially powerful. Throughout this song’s dark fantasy, Eminem captures deeply personal emotions, bottles them up, and distributes them out for us to experience—whether or not we even want to experience them at all.