Long Term Breakups Aren't a Bad Thing and Here's Why

"You will not heal by going back to what broke you" 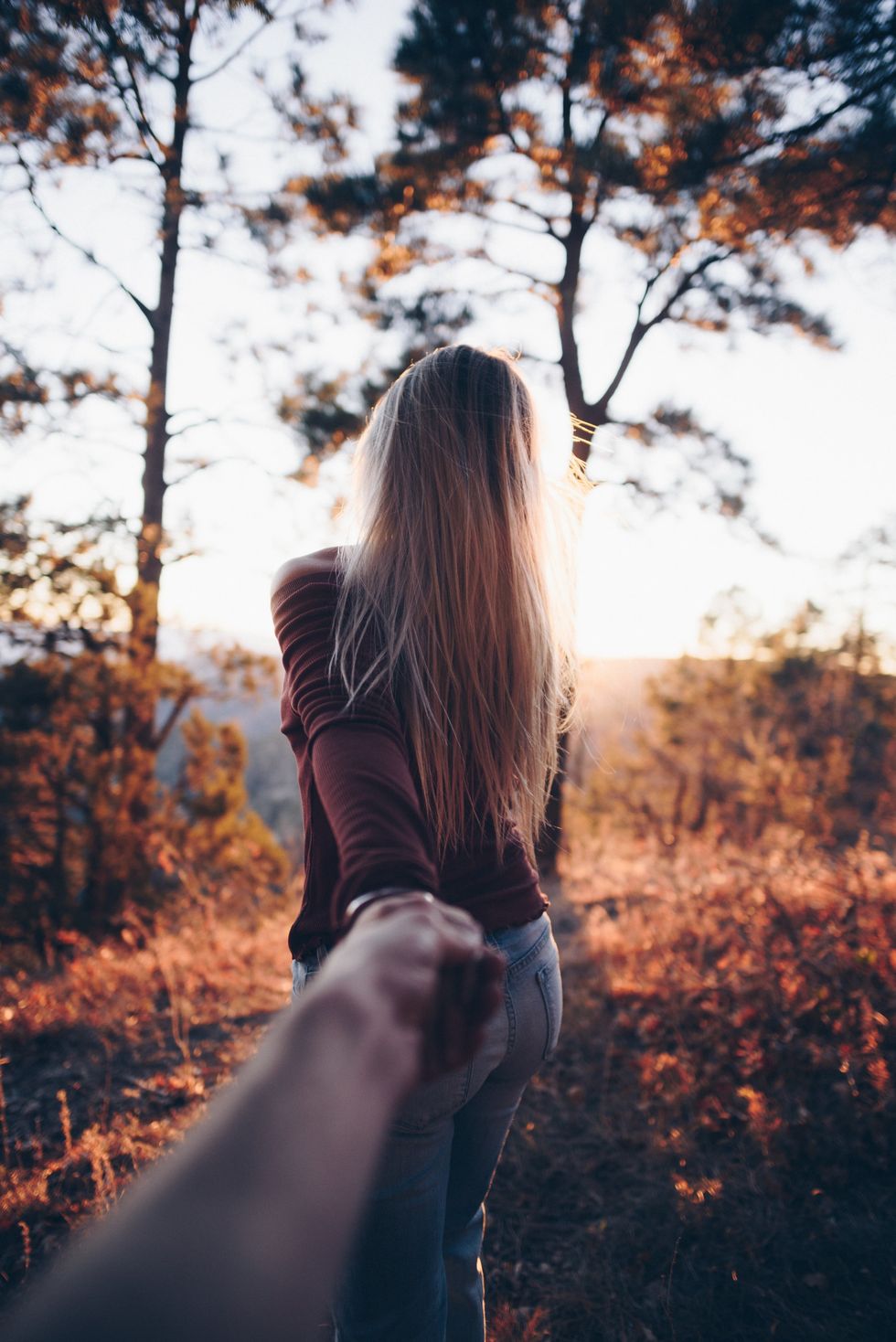 As I sit here and think about the last two years of my relationship that I ended 7 minutes ago, I have a few thoughts I'd like to share with someone other than my mother, therapist, or best friend. Longish term relationship breakups don't always have to suck. Let me give you a back story.

Jason (name changed for privacy) and I met my freshman year of college and started out as friends with benefits. We didn't have the intention of becoming an item until a few months in. Even then, he didn't ask me to be his girlfriend, it was just kind of assumed I was. After about 6 months, we broke up. Can you imagine why? Our entire relationship felt sex-based, loveless. and irritated me to the depths of my soul.

After a three month break, we thought we would try again. This time, we weren't exclusively together and I made the assumption that we weren't. However, he thought we were. So in the meantime, I was seeing another guy that I fell head over heels for. I ended mine and Jason's 'thing' and got together with guy #2, Evan (name changed for privacy). Evan and I lasted about three months before Jason slid back into my DM's saying how much he missed me. Like an idiot and naive nineteen-year-old, I fell for the trap and left Evan to get back with Jason. Jason and I lasted about a month more before we broke it off AGAIN due to the fact that I was leaving the country for 6 months.

After a week of being in the UK, Jason slid back into my Dm's and we started talking again. Every single day we face-timed or he called me and was texting me constantly. We low key declared we were together again and have been since January, so about ten months, the longest relationship streak we've had.

As I sit here now, feeling like a huge weight has been lifted off of my shoulders, I realize a few things I want to share with you about why this breakup of mine or yours isn't so bad, after all.

1. You will get your time back

You'll have time to sleep, read, and be with friends that you haven't seen for the entirety of your relationship.

2. A weight has been lifted

3. Tomorrow is a new day

Whether we like it or not, tomorrow is a new day. The pain we feel today may get worse tomorrow, but as time goes on the pain we are feeling now will disappear or fade. And that, girls, is something to celebrate.

4. Your social life is back

So feel free to go to half apps with your besties, branch out and meet new people, and see the people you've been restricted from for so long.

Despite the fact that breakups suck and millions of tears are shed, there are things that are so much better that are going to come out of this. I write this article as a reminder to myself and as a fresh perspective or reminder to others who may be going through something similar.

Glorie Martinez
5924
Why I Write On Odyssey

An Open Letter To My Boyfriend This Christmas