A Breakdown Of Students On Every College "Class Of" Facebook Page

For heaven's sake, stop asking us when financial aid is going to be released. 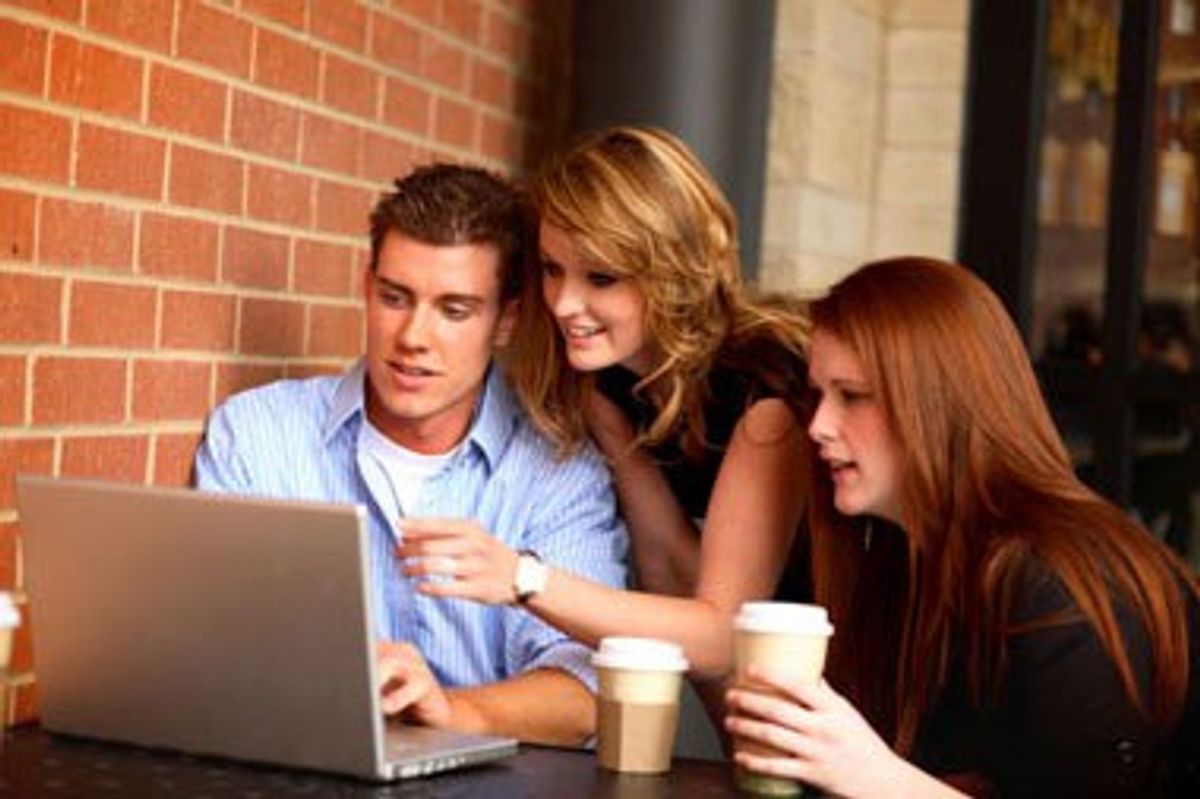 Chances are, if you go to any college, there's a Facebook page specifically for your designated graduation year and university. Freshman pages are especially active, but by the time you reach your senior year, the only activity is the rolling of an occasional tumbleweed. If you've ever scrolled one of these pages for even a minute, you start to notice a pattern in the type of characters you see frequenting the pages. Here are the 10 types of people you'll see on your college's "Class Of" Facebook page:

1. Person trolling just to cause drama.

Nobody knows why these students feel the need to rile people up for no reason at all. Maybe these trolls are bored, maybe they're trying to be "edgy," maybe it's a desperate cry for help... Either way, every "Class of ____" page has their handful of trolls. If you can learn to stop being offended by people clearly seeking a reaction, these troll posts stop being annoying and start being a good source of entertainment. Sit back, make some popcorn, and let the group page tear itself apart without your help. Everyone knows the best way to defeat a troll is to ignore it (unless the class page is for Hogwarts, in which case, you're better off trying Wingardium Leviosa...kidding!).

The flip side to the page trolls, the social justice warriors are the exact people the drama-starters are trying to rile up. You can count on them to jump in on any troll page with a hundred tumblr-based facts to back up exactly why they're right and everybody else is wrong. I'm all for having an opinion and standing up for what you believe in, but a little word of advice? Cussing people out in caps lock never made anyone change their mind about important issues, and you're just giving the attention-seekers what they want when you feed into their drama.

These posts are particularly abundant toward the end of each semester, when people transfer, drop out, or simply realize they accidentally moved into the mouth of hell and would much rather live somewhere less... murder-y. Either way, good luck scrolling the Facebook page for more than two posts without seeing at least one person begging for someone, anyone, to take their lease off their hands.

4. The student who actually wants advice about college.

Rare though they might be, once in a while you'll actually run across some student who is trying to use the page for its, you know, actual purpose. These poor souls tend to get ignored in favor of the "troll vs. social justice warrior" fights.

Although they're totally harmless, it still gets a bit repetitive to see the same copy-and-pasted ad posts telling us that we absolutely can not miss the hottest party, or the funnest club event, or the super important... whatever. You get the point. Most of us just right scroll past these once we get a whiff of that "I'm trying to promote / sell you something something" scent.

6. The guy looking for friends.

Some people try to use the page to make friends as some sort of substitute for leaving their dorm and making friends the old-fashioned, face-to-face way. I don't really know how well this works out for those people. My advice to these friendless students would be to maybe pay attention to those promotor posts you're usually inclined to scroll past, and try going to a club meet-up or party to meet more students.

7. The person looking for jobs/internships.

I admire these people for trying to use the page to add some value to their life. I'm sending good "I hope you get that job / internship" vibes your way, fellow student.

Can we please stop leaving our student IDs all over the campus, willy-nilly? Maybe if we kept better hold of our student IDs the page would be 50 percent less cluttered with good samaritans trying to return the ID they found. To the students trying to do their good deed for the day: You have a better chance of actually reaching the person if you give the ID to an RA or the campus's lost and found.

9. The person who asks a question that's been asked a thousand times before.

Similar to the student actually trying to use the page for it's intended purpose, this student has their heart in the right place... But for heaven's sake, we answered when financial aid was going to be released like, a thousand times already, dude! Do us all a favor and try scrolling a little before you ask a question to see if it's been answered already.

10. The writer for the Odyssey.

That's right, I'm breaking the fourth wall here. Guilty as charged. You're bound to run into a few Odyssey writers trying to get their work out there in your class page. Bare with us, fellow students. This is technically our job, we've gotta do it. One more silly Buzzfeed-esque listicle from an aspiring future journalist won't kill you, promise. Let's all go back to hating on the trolls, OK?