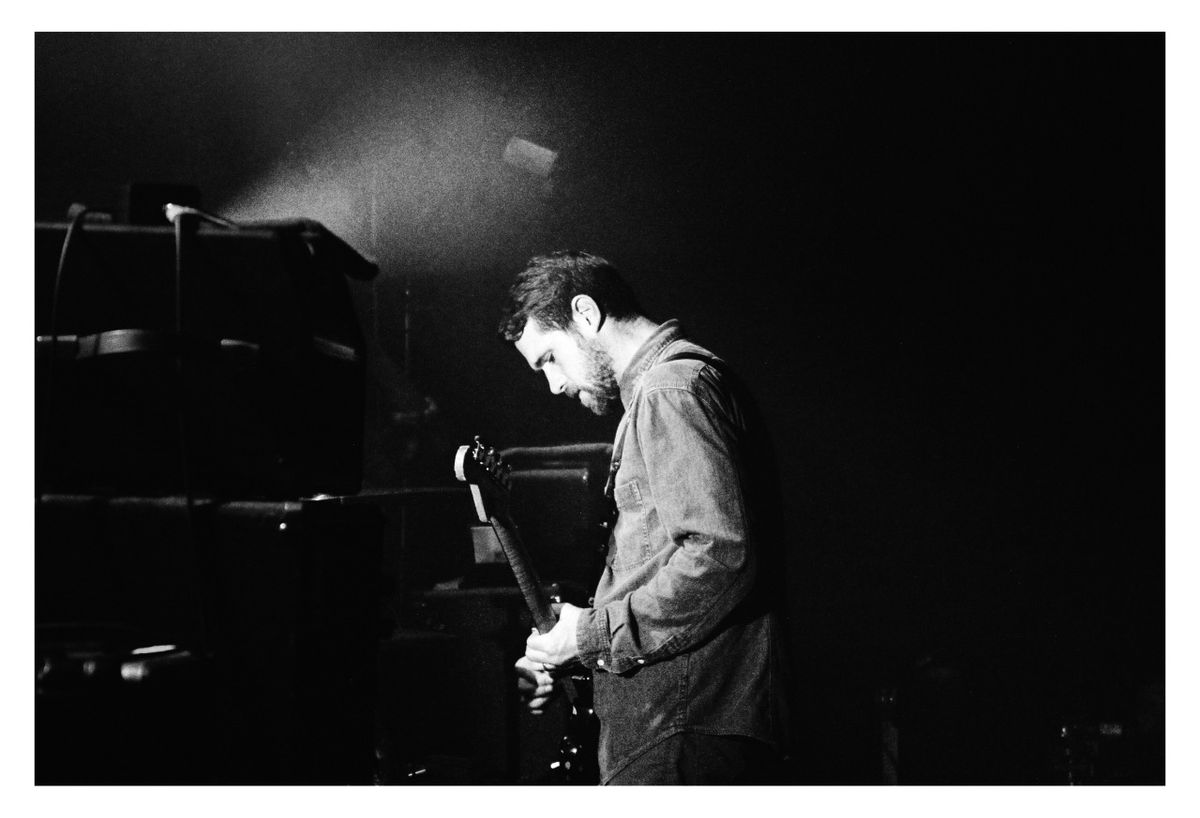 In the past couple of weeks, you would have thought that you were transported back to the 2000’s. Long Island natives Brand New sent a limited amount of CDs to fans who preordered their record before releasing a tracklist or even an album title. Obviously, those people took to multiple music sharing platforms so other fans could enjoy the music. After eight years of waiting, on August 17th, 2017, Brand New released their fifth and rumored final album entitled “Science Fiction." Even after the unofficial release, the album is still one of the most talked about.

It became their first album to peak at Number One on the Billboard 200. Hardcore fans and critiques alike took to Twitter to comment on LP5, then even the band as a whole. A lot of people were pleased with the final product, claiming it was worth the long wait, while others deemed the album and band as “average” and underwhelming.

Brand New was started by Jesse Lacey (vocals and guitar), Garrett Tierney (bass and backing vocals), Brian Lane (percussion), who were all in a band together prior. Eventually, the three recruited Vincent Accardi on guitar and backing vocals. They started off small, playing local shows and developing a reputation within their area before releasing their first full length album, “Your Favorite Weapon.” “Your Favorite Weapon” was by no means a highly successful album and even their single "Jude Law and a Semester Abroad” was only seen as a semi-hit. Even after getting plays on MTV, there was really nothing extravagant about the album, the band, or their sound. It was loud and it was angsty, but there was barely any depth aside from being a “bitter post-breakup and I hope you die in a car crash” album, even with Jesse Lacey taking the reins on the lyrics.

After around a year and a half while doing many tours, including one with Taking Back Sunday, Brand New released their second album, the unofficial determination of whether an artist is successful or not. This album became unknowingly revolutionary for the band. They re-established their sound, leaving behind their “pop punk” style and trading up for a more acoustic, indie-rock sound. “Deja Entendu” shockingly debuted at number 63 on the Billboard 200 and “The Quiet Things That No One Ever Knows” became a Number One Single. Their follow up, “The Devil and God Are Raging Inside Me,” became their most commercially successful album to date, debuting number 31, but selling over 60,000 copies. Their most popular song, and second Number One Single “Jesus Christ” appears on this album. Their fourth, and last release before “Science Fiction,” was “Daisy.” It debuted Number 6 on the Billboard 200, but is arguably Brand New’s most underwhelming album, closely followed by “Your Favorite Weapon.” Their sound still isn’t anything special, especially because each album starts to blend into each other. Though after more than one listen, there are vast differences beyond the surface.

So why, after 8 years without new music, did Brand New finally earn their first Billboard 200 Number One album? Is Brand New a one of a kind icon, or are they simply deja entendu (heard before) and overrated?

Brand New makes albums that aren't meant to be a one time listen. You put on the album and you listen to it and it is okay. It is catchy and if you are really lucky, you kinda pay attention to the lyrics (which is a shame because Jesse Lacey is one of the more revolutionary writers of this time.) There is no “wow” factor to the album at all. But that’s why you have to listen to their albums more than once; there needs to be time to take in every melody, every line, every note of their album. Every time you give one of their albums a listen there is something you didn’t notice on it before. A hidden guitar part you haven’t heard yet, harmonies that you once overlooked, and sometimes, people even miss some of Jesse Lacey’s most haunting lyrics.

“Science Fiction” was so successful because there was such a long break between albums. People were able to get acquainted with their old work and new fans who recently got into them were able to fully indulge in each album before the release of the rumored last. The problem with a lot of artists are they release record after record without a break. They write and record while they tour, do a release, and then tour again. They don’t let their albums fully develop and grow with the audience that is listening to them. There is a lot of promotion these artists go through to prep their new album as well, which adds to their success. Brand New didn’t have any promotion whatsoever. They released their album purely on hype. Their albums were able to develop and so people wanted to hear more from them. Brand New was successful because they made their album the exact way they needed to make it. They took the time to perfect everything, especially because it is probably their last. With a combination of all their albums, including the audio clip that played before “Daisy,” the band created an album worthy of the milestones they obtained. It could potentially be Brand New's legacy album, surpassing "The Devil and God."

In the long run, according to Billboard, the wait seems to have paid off. They reached a lot of milestones with “Science Fiction” people might not be aware of. It sold around 58,000 in Equivalent Album Sales (including streaming services), 55,000 of which are traditional album sales –– only a 3,000 difference. This places “Science Fiction second to “The Devil and God Are Raging Inside Me” showing their best sales week in nearly eleven years, despite being Number One. This album became Brand New’s first Number One on the Alternative and Rock Charts, without actually releasing any physical copies of their album, and they are the third rock album to be Number One this year (the other two being Linkin Park and Arcade Fire.) “Science Fiction” is the first independent album to debut at Number One in 2017 so far; there were at 5 in total last year. But perhaps the most surprising and unknown fact is that it took Brand New 14 years since their Billboard Debut to reach Number One. This is the second longest period before debuting Number One, but only to David Bowie, who debuted forty-four years before his first Number One with ‘Blackstar.”

So whether you think Brand New is mediocre or an icon, it is clear they have achieved greater success than they probably were every looking for. Perhaps in another eight years, “Science Fiction” will be one of the most commercially successful and known album of 2017, for time seems to be on this band’s side.