His success is proof of all the career building advice we've ever received. 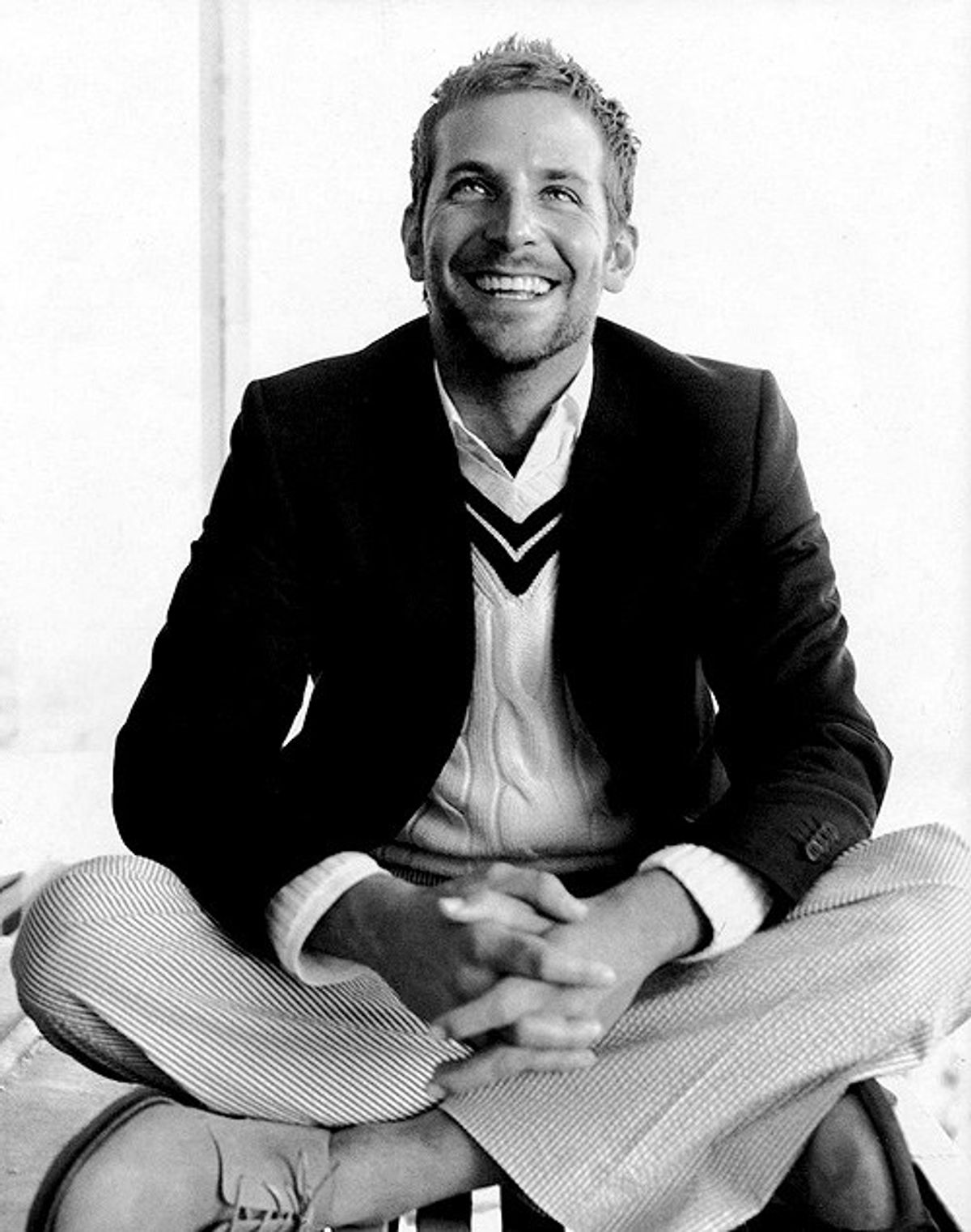 2013 was the year I found one of my biggest role models: successful actor and producer Bradley Cooper. I first noticed him during the 2013 Academy Awards, when he was nominated for his leading role as Pat Solitano in “Silver Linings Playbook.” I recognized him from “The Hangover,” the raunchy comedy hit all my high school friends loved, but was confused over his history in the business. He seemed to have appeared out of nowhere, accompanied by A-list friends, awards, and ecstatic critical acclaim.

I took interest. I researched, watched, and ended up loving his performance in “Silver Linings Playbook,” followed by his work in “American Hustle” and “Elephant Man,” among others. I eventually uncovered a life story that, to this day, is the motivational cure to all my moments of self-doubt. I believe every aspiring professional should take the time to listen and learn from Cooper’s journey, as the steps he took can be applied to any field of work. He embodies every word of career wisdom your parents ever reeled off to you while growing up.

He took the time to study his craft.

Cooper discovered his love for acting from the countless movies he watched with his father while growing up. He knew he wanted to pursue the art form, but not before he went to school. He graduated from Georgetown University with a BA in English and was later accepted into Pace University’s Actor's Studio Drama School, graduating from the three-year program with an MFA.

During his Actors Studio interview with James Lipton, Cooper breaks down into tears while thanking the professors who taught him. Not only did they teach him how to properly break down and analyze a script, but they taught how to relax, be authentic, and stay honest while performing onstage. What he learned in school became the foundation for all his future professional roles. He still falls back on his training to this day.

Cooper is proof that in order to be great, and remain great, we must take time to let ourselves grow and mature. Often we may feel the urge to rush into careers or expect to sail straight into the C-suite. But what happens fast tends to end fast. Successful, long-lasting careers are not built in a day, so don’t be discouraged if your ideal job has yet to arrive. Take the time to learn, study, and grow in preparation for it.

He works with passion and confidence.

Talent alone can only take an individual so far. Dedication and remaining loyal to one’s cause is what transforms hopefuls into professionals. In his interview with Lipton, Cooper recalls working on “The Hangover” and feeling especially intimidated while working with Zach Galifianakis and Ed Helms. He feared he would be unable to deliver a worthy performance alongside such comedic veterans. However, when he confided in actor Ken Jeong about his doubts, Jeong simply replied, “Yeah, well, you better fucking bring it.” The response jolted Cooper, but its crass packaging carried within an important message that he never forgets.

Do not belittle or doubt yourself. What you give toward your career path, you will receive back in connections, knowledge, promotion, experience, and more. If Cooper had let intimidation and self-doubt get the better of him, his performance, and possibly the next stage in his career, would have suffered. Be passionate and confident in what you do. Your colleagues in the room with you may be extremely talented, intelligent, or gifted but don't forget, you're in that room for a reason as well.

He continues to remain open-minded and humble.

Cooper explained in an interview that when seeking out new work, he gravitates toward challenging roles. The more he works, the more dogmatic he is about his technique. Cooper finished his answer with

No matter how far we excel in our careers, it is important that we remain flexible and open to growth. Adaptation is the key to professional longevity. Never believe you have found the formula to eternal success, because the formula is ever changing. Happily welcome new challenges and perspectives.

He loves what he does.

Too often we stray from our desired path to pursue careers that aren't personally fulfilling. Obtaining a steady income is essential, but never sacrifice the hobbies or passions that bring you internal wealth as well. Find a way to incorporate what you love into what you do everyday. Cooper ends the interview by explaining his profound love for performing. He states,

"The one thing I've realized in having whatever success I've had [. . .] thinking that that is going to solve my problems [. . .] there's no difference. And the joy that I get from doing it now as opposed to doing "HurlyBurly" in school, no different. So I always try to remind myself, God, make sure that's really what I want to do. [. . .] The money, [. . .] the people who know who I am, it doesn't do anything for you, it doesn't give you anything. Zero. In anything you sort of have to grapple with and come to terms with it. But the only thing that really matters is the joy of picking up a cup in a scene and doing it authentically."

And don't let anyone ever tell you it's impossible. Louis C.K. once made a harsh comment how the aspiring actors in the audience for Actor's Studio interviews have no chance of ever becoming as successful as the famous guests they ask their questions to. Ironically, Cooper sat in on numerous Actor's Studio interviews as a graduate student, asked questions to actors such as Sean Penn and Robert De Niro, and today is one of the most sought-after American actors. In fact, Cooper would go on to act alongside C.K. in "American Hustle."

Cooper's success is proof of all the career building advice we've ever received while growing up. His story will forever remain as a reminder that if you find something you love, pursue it. Pursue it with everything you have and never look back.