The real reasons why girls seem to be naturally attracted to jerks, even though they know how it's going to end. 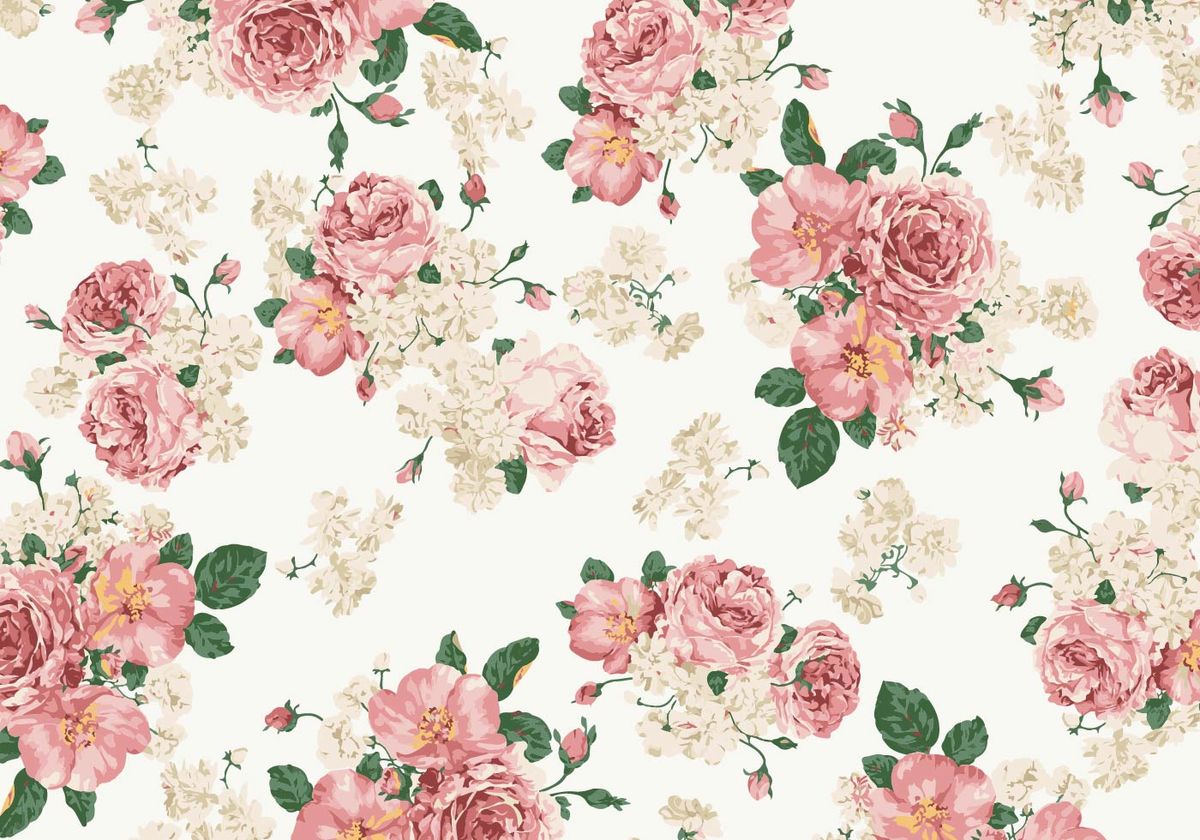 Boys – we can’t live with them and we can’t live without them. This old saying still holds to its truest meaning today. As women, we are naturally drawn to men and while there is more than one type of man out there, many women fall victim to the stereotypical “bad boy.” Before even being hardly acquainted with the person, feelings are caught, and you know you are in a bad situation, but you still dive head first in the water hoping that your gut feeling is wrong.

As a young woman in college, I admit that over the course of two months I have fallen victim to not one, not two, but three guys that have fit the stereotype perfectly. Safe to say, third time is not the charm. Each time I entered into a new “relationship” I knew exactly what I was getting into and pretty much expected that what happened, was going to happen. But why are many women ultimately so interested in bad boys and jerks? Is it the allure? The challenge? The drama? To be honest, it’s a combination of all of those things and the fact that dating a “nice guy” would be too easy.

The chase and the challenge

Bad boys tend to have many positive traits that most women typically look for in guys such as, good looks, good humor, confidence, charisma, and good social skills. They also rarely want to ever commit, therefore leading you to constantly chase after them. While I don’t actually act “crazy” so to say, I do love a good subtle chase of a guy when one of them sparks my interest. Many women tend to see this as a challenge and more often than not believe that they can be the ones to make the guy change his player ways. More often than not this does not work and just leaves the woman disappointed.

Charming smiles, good looks, good personality. Yep, that seems to fit my definition of someone I’d be interested in. And not only do you think he’s cute, but so do your friends. They gas you up and tell you that he’s a keeper and that you would be so good for each other. If they only knew, right? Not to mention the fact that it actually feels pretty uplifting to be talking to someone that everyone else seems to want, but you’re the one that has him. Well, for now anyway.

“You’re unlike any girl I’ve ever met”

We’ve all heard this classic line before. It makes you feel special and actually makes you believe that out of all the girls they’ve been with, they might actually choose you. Bad boys know exactly how to sweet talk a girl and unfortunately, we believe every single word of it.

Hate the game, not the player

Don’t expect to find a “nice guy” at a bar or frat party. As a girl that’s in a sorority, this is the typical scene I live in and why I suppose I have yet to find a good guy. Of course the guys I’ve met are fun to be around and they make good friends, however, finding one that’s not going to play the game is like saying you’re not going to go out on a Thursday night.

They have lowered your standards.

So you’ve been seeing and talking to this guy for a little while now and he doesn’t treat you as well as he should be. He doesn’t call you back, flirts with other girls, is just downright rude to you at times. Any nice thing or gesture he does from this point on gives you hope that he is actually going to change his ways. Small and meaningless gestures seem like a big deal because you have lowered your standards of what you should actually expect from a guy. Luckily this hasn’t happened to me. I know my worth and I know how I should be treated. However, for many women, lowering their standards for a guy can really hurt their self-esteem and how they view themselves. Don’t stand for a guy treating you in a way that you know you don’t deserve to be treated. This is the main reason why bad boys are still thriving – because we let them.