The Boy Who Cried Wolf: The Wolf's Perspective
Odyssey

The Boy Who Cried Wolf: The Wolf's Perspective 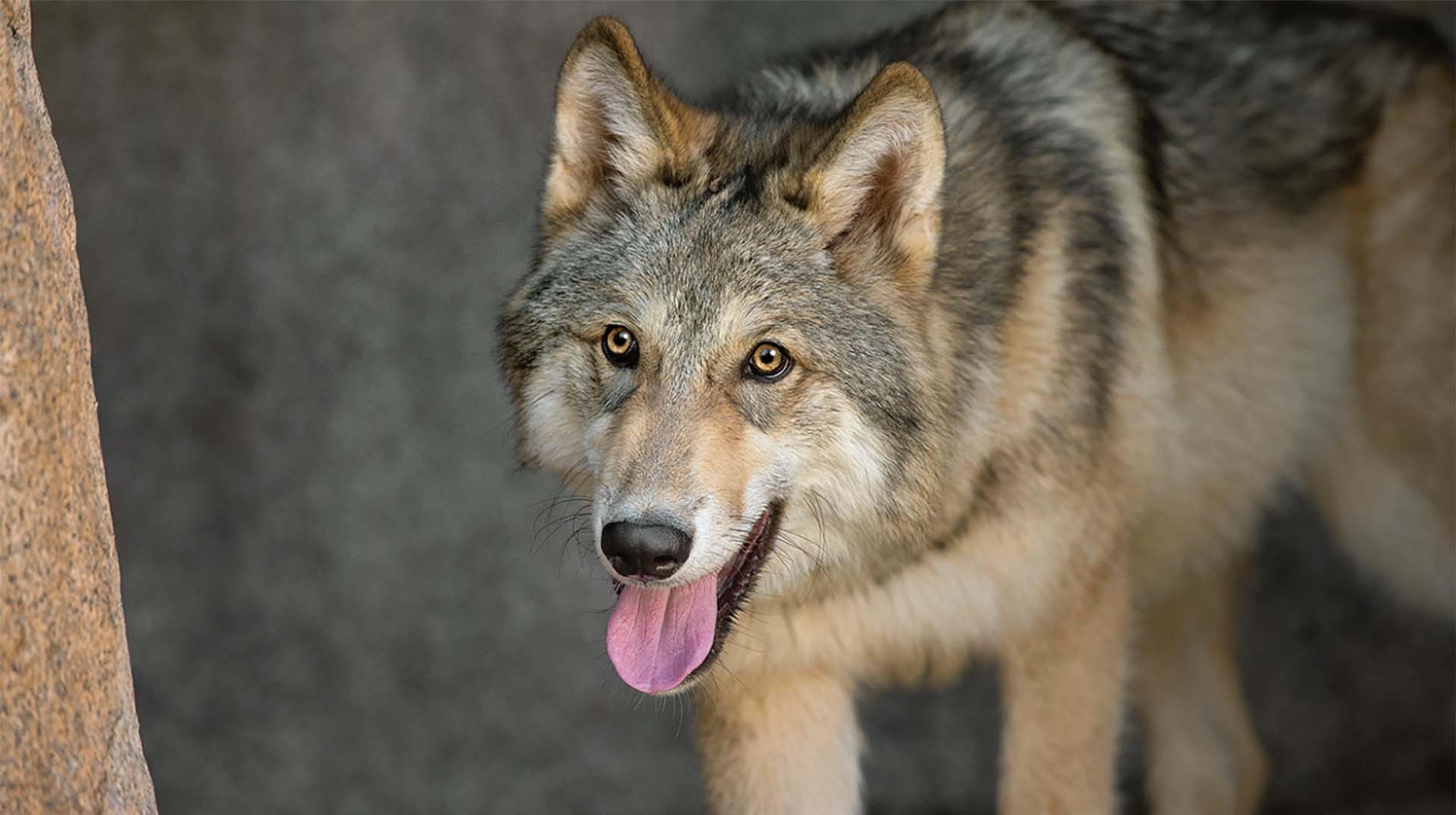 It is ten in the morning and the wolf lay sleeping in the woods. She lays underneath a large spruce with her legs bent at an angle opened to the same direction her snout pointed as it lay atop a makeshift pile of dead needles. she had been up into the wee hours of the morning trying to shut those jeering obnoxious sheep. They were so abusive. They would say things like “Hey furry! Come try to get us, I dare you. Unless….You’re chicken?” or “We know you’re out there you coward, how about you show yourself.” However, anytime she would try to shut them up or even do what they asked she would walk towards the pen when BAM! she would be hit with that wooden cane as the shepherd would hurl a series of insults like “Vermin!” or “Get lost dog!” She was not a dog? What made him think she was a dog? Humans loved dogs, so why was he hitting her if she was a dog? The wolf had been trying to get to sleep all night but thanks to those sheep, she had barely gotten any.

She had been sleeping for three hours now. Finally some rest. She started to snore when:

“Wolf! Wolf! Wolf!” a panicked voice said. She jolted up and looked around. Coming to her senses, she deduced that the voice was at least a few thousand yards off and had probably seen a different wolf. So in fear that men would come after her she moved a couple miles away, found a field of sunflowers, lay down, and went to bed again.

“I just want some sleep,” the wolf said stretching her muscles and again moved away. This time a few kilometers away she found a cave, went in, and tried to sleep. The floor of the cave was cold, damp, and rigid. She tossed and turned. The light peeked in annoying her, but she couldn’t go deeper because further down she could hear the squeak of bats and didn’t want that trouble. Finally after 4 hours, she got to sleep. Her rest was shallow, she was cold, and couldn’t quite stay asleep for more than an hour without waking up and forcing herself to switch positions. When she would do this she would force herself not to move until she was asleep again.

“I’m here now” she said to him, and then bit him over and over again. In her process of this she heard the a click and then another and another. She looked up with blood dripping down her fangs. Three men surrounded her with their blunderbusses fixed steadily upon him. With a “Grrrrrrrrr!!!!” she looked around her then picking the man opposite her and straight in the direction of her body she pounced as a series of 3 shots rang out. The wolf bit the huntsman’s neck and tore her head from his body with a sizable chunk of flesh still in her mouth falling to her side as she did so. The wolf closed her eyes and said, “rest, finally.”

Caitlyn Morral
St Bonaventure University
1226
Wordpress
Odyssey recognizes that mental well-being is a huge component of physical wellness. Our mission this month is to bring about awareness & normality to conversations around mental health from our community. Let's recognize the common symptoms and encourage the help needed without judgement or prejudice. Life's a tough journey, we are here for you and want to hear from you.