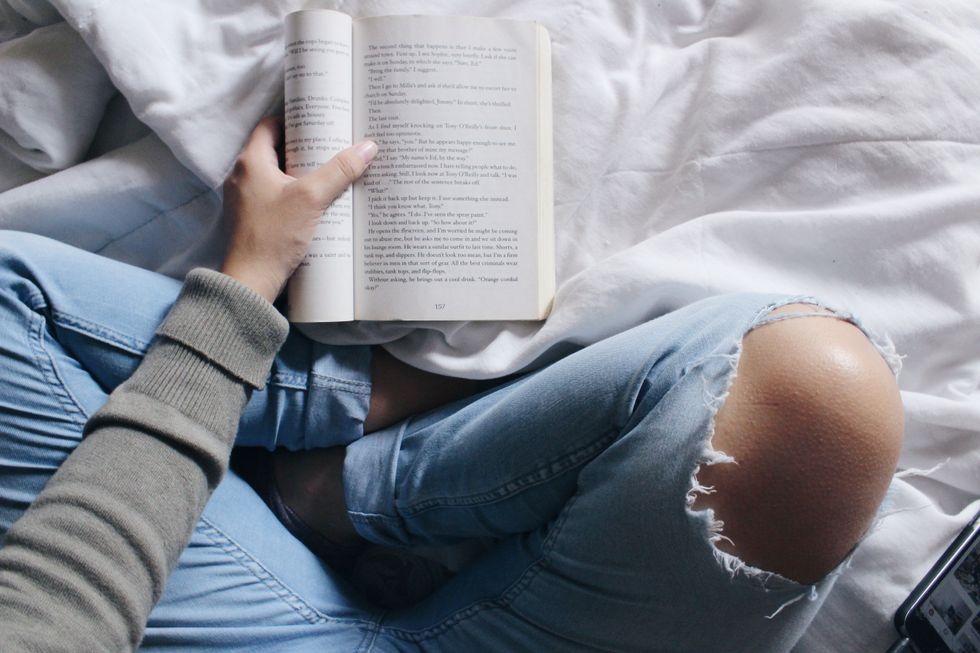 
So I finally got around to reading this second-wave classic (and one of the inspirations for the original Stepford Wives film). In my opinion, Friedan's deconstruction of Freudian theories of sex and sexuality was brilliantly done, as was her exploration of the advertising industry. It was interesting to read her descriptions of the way a consumerist society needs its population to be neurotic, so that the producers can convince the population to buy more, spend more, consume more to try and reduce the pain of their emotional hangups and feelings of unfulfillment.

Friedan also calls on women to see themselves as more than objects, to resist objectification and sexualization through the cultivation of talents, careers and hobbies. Specifically, to develop interests outside the care of the home and family. It is reminiscent of Marx's early conceptualization of "work" as opposed to "free/creative activity". The former is mindless, numbing, repetitive and often rendered obsolete by the onward march of automation. It breeds in those who are forced to forgo creative activity in pursuit of making work the center of their life a sort of resentment, a cognitive stagnation that breeds dullness and an aching, empty despair.

Which is Friedan's take on housework. Not cooking or baking necessarily, but in tedium like washing, sweeping, dusting, and cooking or baking if you do not enjoy it. Of course, these are somewhat necessary, as are factory jobs. But are they sufficient to be the sole focus of someone's life? Absolutely not.

She also makes a point of discussing how this stagnation, this lack of vitality, leads to married couples seeing the other as more of a surrogate support system than an equal partner. In Friedan's narrative, men who treat women as a repository of emotional support that they can also have sex with, and women who treat men as a repository of money that they can also have sex with, are equally guilty of reducing complex humans to mere tools. The mama's boy is just as bad as the gold-digger.

I was also surprised to realize that she described the phenomenon of the "wine mom" almost half a century before social media popularized it.

I did take issue with her approach towards gay men and autistic children, though. She (as a product of her time, I suppose) takes the approach that autism and same-sex attraction in men can be attributed in large part to their upbringing and maternal care. Now, this is not true, and it is a dangerous argument that has been used to vilify mothers, and to justify horrors such as conversion therapy and the violence done to children on the spectrum, all in the name of a "cure". She also takes a view of the mid-twentieth-century spike in divorce rates that felt very much like she was pigeonholing the phenomenon into her thesis rather than properly exploring the factors that caused it.

But that is the thing with reading any philosophical work. Parts of it hold up very well, others are more of a historical footnote, a sort of ideological time capsule, than something to put into practice or use to inform your practice.

TLDR: Makes good points, but in some very glaring ways, very outdated. Her views on LGBTQ+ people and autism are terribly uninformed and reactionary. However, it is an excellent indictment of cultural hegemonies and sexism in advertizing. Fridan's main theme is that people )particularly women, though I hold this as something that can be generalized more broadly) should be allowed to pursue their dreams and not limited by stupid stereotypes and cultural expectations.