The first read for my mom and I's book club "Books, Chocolate, Cheese, and Wine" 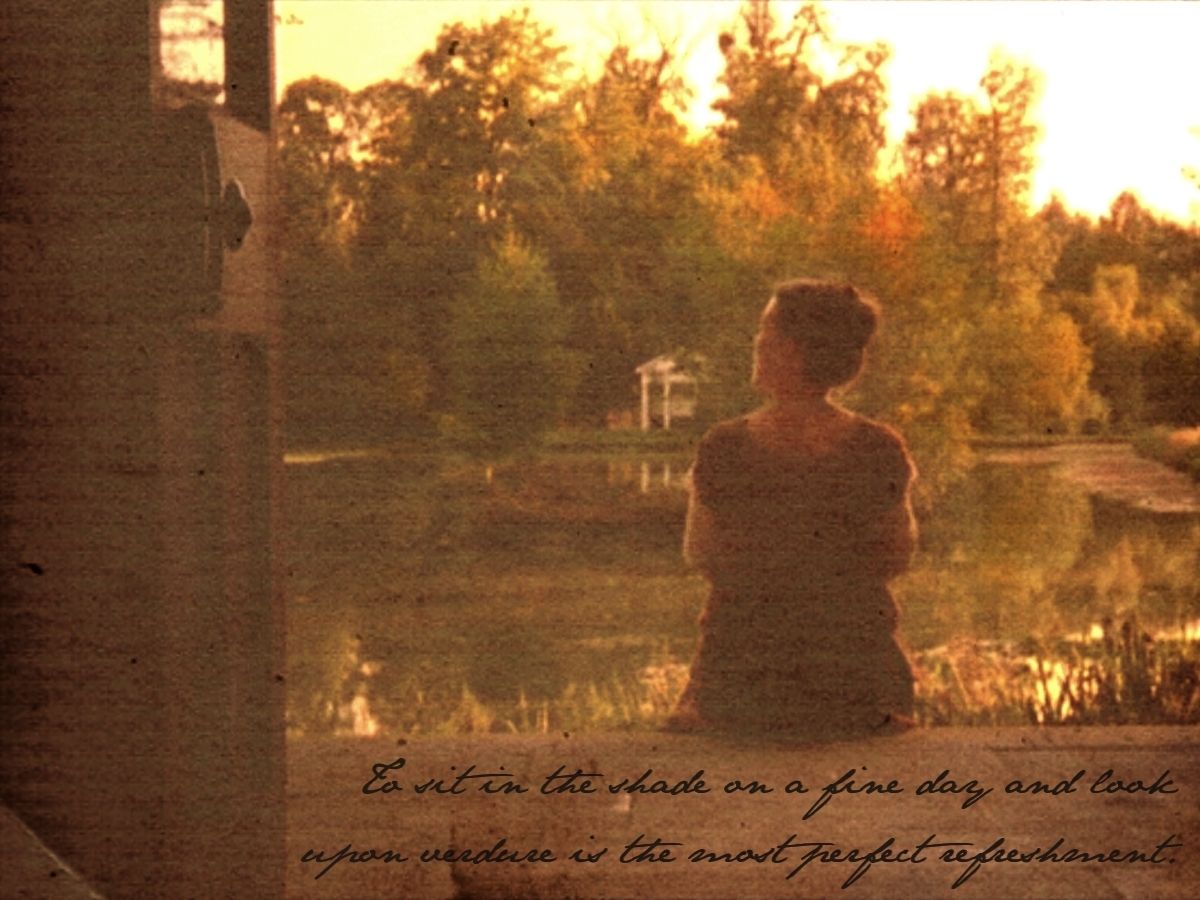 As one would assume my love of reading didn’t come from nowhere. It actually started because of my mom, who is an avid reader herself, also she grounded me one weekend when I was little and banned me from TV, but either way it was all because of my mom. With our shared audio book account we decided to start our own book club to talk about our love of books. Our first read was Laurie Viera Rigler’s, Confession’s of a Jane Austen Addict.

I remember the first time we watched Pride and Prejudice, I was absolutely confused the whole time. All I knew was that Elizabeth from Pirates of the Caribbean was in it, also my mom for some reason liked it and Jane Austen’s other books, and that was it. Flash forward to my high school years after a viewing Sense and Sensibility, actually reading Pride and Prejudice, and finding many fun revamps of the classic tale and I got why my mom liked it all so much. Plus who doesn’t love a good mushy romance period piece? With all of that in mind our overall thoughts on Confessions of a Jane Austen Addict were….

It was not the best, but it also was not the worst. The plot was very unpredictable, however not in a good way. We both went in thinking this was going to be a fun romance with a couple Jane Austen jokes here and there and we kind of got that? One of the parts we disliked the most about the book was that there were lots of long monologues about the science/philosophy behind all that was happening. Which makes sense if you are someone who is another person’s body and also in a different time period, but it kind takes the magic away from all of it.

With all of these monologues as well, it feels like you should have a good grasp on the main character, but you don’t. All we really knew about her was that she makes terrible choices in men and that she doesn’t like her mother. The main character almost feels like she is really just the narrator of the story.Also my mother wanted to mention how she did not appreciate the second hand embarrassment of the part where our main character, Courtney/Jane, meets Jane Austen. Why on earth would you bring up film adaptations?

Overall it held our interest to finish the book but not enough to actually stick with us. We did very much enjoy a part though that included bodily functions in church, like the 12 year olds that we both are.

That ending though! (Spoilers):

A big part of the plot is that before Courtney becomes Jane we learn that her fiance cheated on her and that she is furious with her best friend, Wes, for hiding the truth about it from her. These facts get repeated a couple more times throughout the book and that’s about all of the mention we get for this Wes character.

Once Courtney becomes Jane the then plot revolves around her falling in love with a suitor, Mr. Edgeworth, that has a secret which makes him all the more attractive. At the end they of course fall in love and when their first kiss happens that’s when things start getting weird. We suddenly start jumping between Regency era and the 21st century. It was just as confusing as the ending to Sherlock’s, “the Abominable Bride”.

At first I thought she had possibly died when in fact something had happened where both women were now back in their correct bodies. In the end we discover that Wes, a character we hardly know, was always the perfect one for Courtney, because that makes sense.

Our rating (based on goodreads rating system): ⅖

Wanna join our bookclub? Find us on Goodreads: Books, Chocolate, Cheese, and Wine

Our next read is Mom’s choice which will be Margaret Mitchell’s, Gone with the Wind. You’ve probably never heard of it but...

Caitlin Marie Grimes
University of South Florida
9435
Beyond The States