ALWAYS Read The Book Before The Movie

You Should ALWAYS Read The Book Before Watching The Movie

All the book lovers will understand. 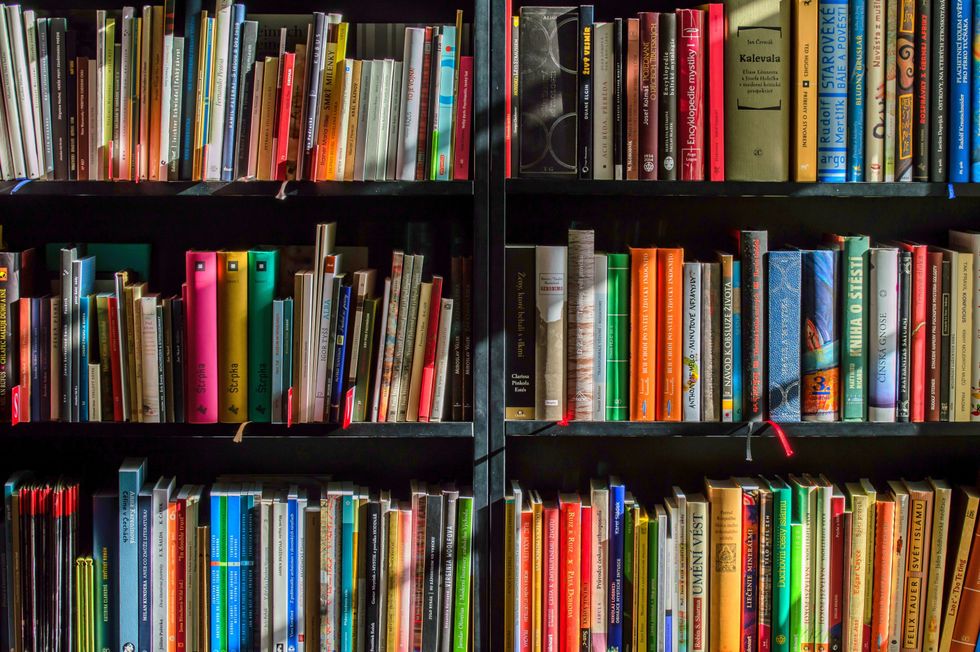 Books have been my best friend for as long as I could remember. I grew up a very shy little girl, and I always found that, even when I felt like I didn't have any friends, I always had my books to keep me company.

I could so easily get lost in the worlds that authors spun for me, and wanted nothing more.

I have always been a big believer in reading the book before seeing the movie because I have always believed in the power of a book to bring out the most sincere emotions in you.

I believe that reading the book before seeing the movie leads to a more developed bond between you and the characters. You read their most inner thoughts and feel what they're feeling and perceive things the way they perceive.

In movies, you just don't get this same character development.

Don't get me wrong, I teared up at The Notebook movie like every other person with emotions on this planet did, and didn't even know there was a book until years later, so I do concede that this is not always the case.

However, I do feel as though books are able to express emotions in ways that movies cannot. Movies can dramatize and they can show you the tender emotions, but with books, you can truly understand the in-depth personalities of the characters.

Movies do not showcase their thoughts in the same way books do, and actions that are explained well in the books often seem not well-thought out at all in the movies.

I also feel that watching the movies deters you from reading the books later in life. I saw all the Hunger Games movies and have absolutely no desire to read the books, even though they have a huge fan base similar to Harry Potter, a series which I love deeply.

I read the Harry Potter books at a young age, and have reread them again and again and watched the movies a hundred times over. I have found that the books get more into the heads of the characters themselves, especially Harry Potter himself. While we often question his actions (because, let's be real, he can be an IDIOT sometimes), we are more able to understand the emotions that push his actions by reading the books.

As a lifelong bookworm, I am obviously quite biased to reading the books, but I believe that books tell such a rich story that can never be fully captured on the big screen.