Six Board Games That Will Tear Apart Relationships
Odyssey

Six Board Games That Will Tear Apart Relationships 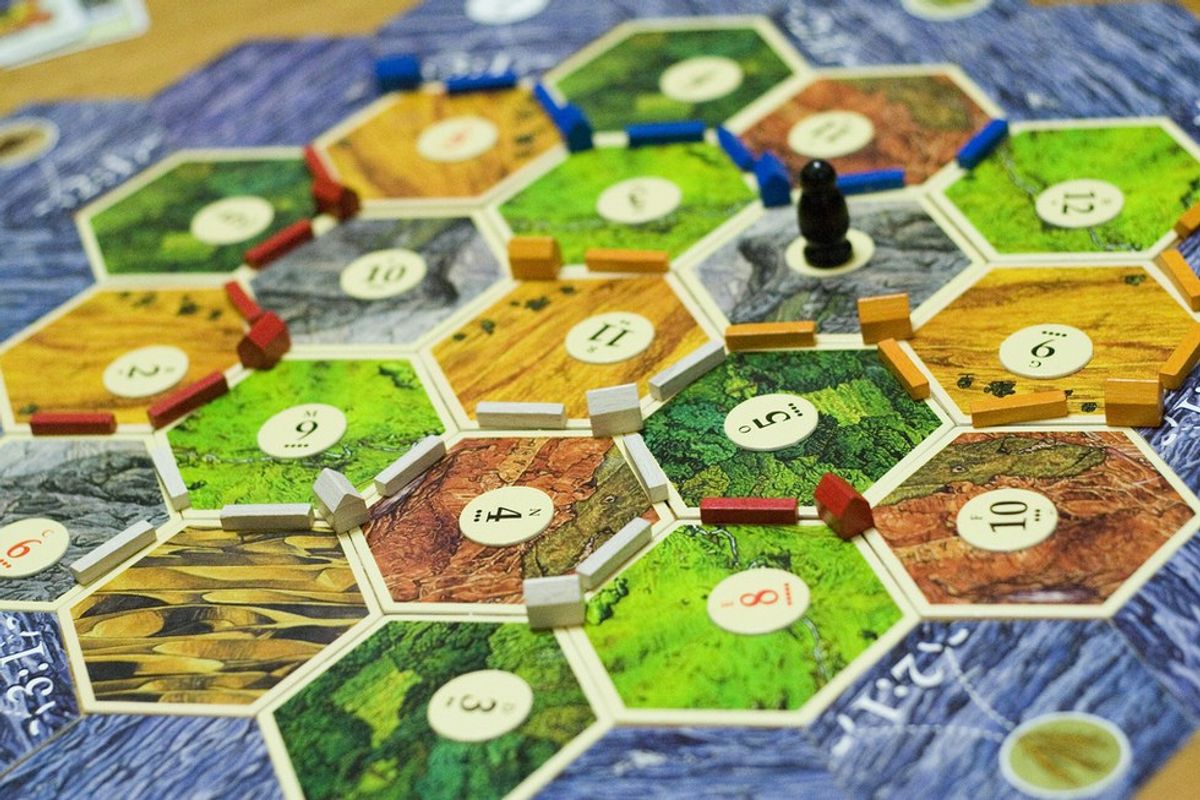 Like most American children, I played board games throughout the most formative years of my life. I took part in "family game night" traditions designed to celebrate togetherness. While the majority of the time board games are fun, I noticed an overlying theme for these various pastimes. They foster a certain hate or resentment between those who participate. Most board games are targeted toward families or groups of people that generally get along, which is ironic due to how much animosity these games cause among family, friends, and lovers.

There’s nothing that brings coldness to a young person’s heart quite like spending hours building the longest road only to have someone whip out all the brick he’s been hiding under the table for the entire game. Didn’t think anyone would notice, did you, Uncle Steve? Feel like trading sheep for anything? Good luck. Nobody wants your sheep.

Looking forward to owning a nice strip of land along the boardwalk? How about investing in a railroad? Feel like passing "Go" and scoring some free cash? Think again! ...then go straight to jail for even considering for a moment that your family would look out for your best interests. Although you shouldn’t confuse monopoly with real life, this board game might reveal to you that your investment idea with your buddy Greg might not be the best idea after all. That guy is building hotels like they’re going out of style.

When planning world domination, even family can’t get in your way. A true leader must set his or her emotions aside to have any chance of invading both Iceland and Southeast Asia. Sure, you might have brief moments of remorse when your army completely devastates Grandma’s forces, but that will pass. Remember the end goal: supreme leadership. If at the end of the game you can still look your family members in the eye without making them cry, you know you’ve failed.

You know the word is on the tip of their tongue. Your teammates struggle to decode your strange metaphors to figure out which word you could possibly be describing. You’ve tried everything, including rude hand gestures, to help them along their path toward guessing your beloved word. Finally, only after the buzzer goes off and your turn is over does your cousin realize that you were describing mozzarella sticks all along. Better luck next time, the other team says as they start the timer again. You cast menacing looks at the friends or family members on your team. “More like 'better friends next time',” you think.

You think you may know your friends. You don’t really know a person until they’ve played six cards with questionable taste one after the other. Don’t even get me started on the moral sense of getting cheated when your friends slightly off-color card got chosen over your more-than-slightly offensive card. Know your friends well, know your family better, but know your own dark side best.

This poor excuse for a good time should be called, "not sorry!" I spent a good amount of my childhood lying on the living room floor, unsuccessfully choking back tears as my father unapologetically bumped my piece past my home base, forcing me to go around the board again. Sure the game helped me to build character, but I'm now unable to say the word "sorry" without flashing back to those dreary days.