A brief SWOT analysis on Blackberry. 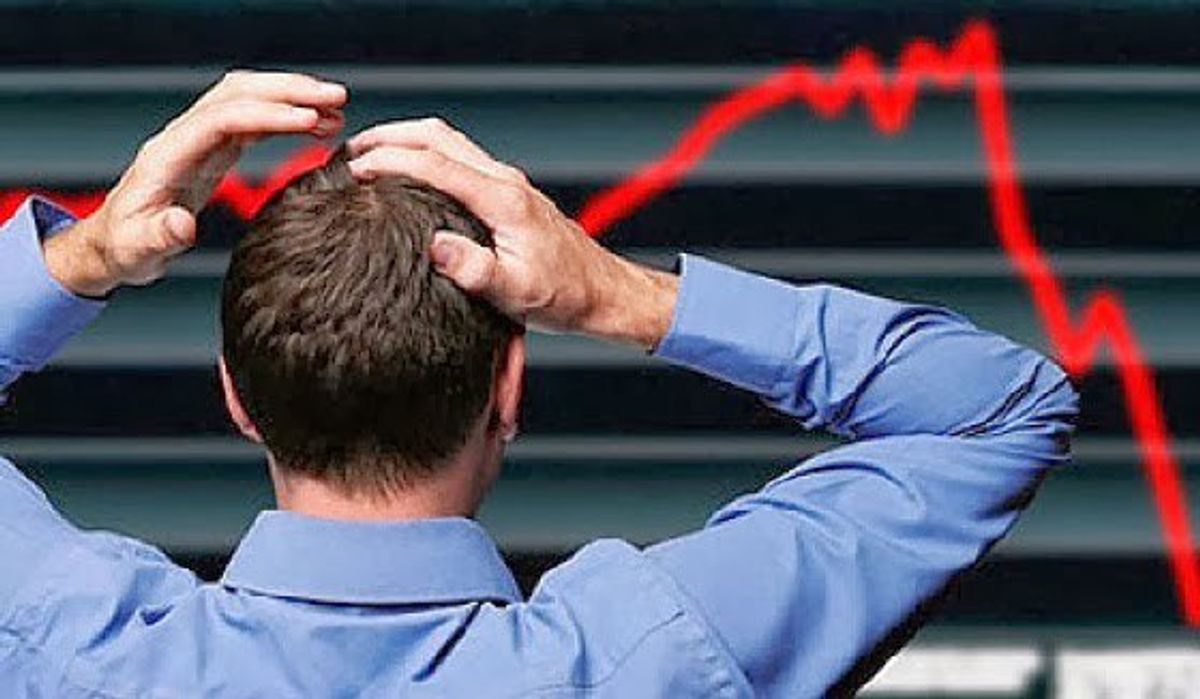 Throughout time, Blackberry has run into many financial issues and even with a few of their products. Mainly, the root of their problems have been the emerging competition over the years; companies like Apple and Samsung releasing advanced mobile devices. To be to clearly identify and analyze Blackberry in depth, let’s break it apart in a brief (SWOT) Strength, Weaknesses, Opportunities, Threats evaluation.

Although throughout the years more and more people stopped using Blackberry products, one of the corporation’s biggest strength is brand recognition. Almost everyone around the world can identify what Blackberry corporation manufactures and can easily recognize their logo. Blackberry is known for at some point to have been a dominant leader in the mobile device market - primarily targeting individuals who relied on their phone for work. It was easy to message people quickly and was very reliable with it’s functions. Blackberry can still attempt to recuperate from their downfall by taking advantage of their branding. In addition, another major strength for Blackberry is that in today’s modern world, there are more technological resources they can take advantage of to build new and better products.

Now, let’s analyze what weaknesses this corporation carries and ultimately, what led them to the huge financial crisis they are now in. First off, a major weaknesses is that they are loosing more and more money as time passes. We can make note of this through their stock price drop throughout the years as shown in the image below.

With less and less working capital, Blackberry cannot make money to invest in new technologies and recover from their downfall. Second, one of their major weakness is their failure to be up-to-date with advancement in technology. One of the biggest reasons for their financial crisis today is their defective device the “Blackberry Storm”. The company was in a desperate need to release a touchscreen device that could compete with the first Iphone released by Apple. However, their rush backfired and customers started to complain about the defective phone. Millions and millions of customers started to return Blackberry’s newly released device, and switched to newly popular Iphone at the time. Last, a weakness overall for Blackberry is the many strong competitors they have now in the mobile device market. Apple, Samsung, LG, and a few others are now the ones dominating the market. It’s now too large of a supplier market for Blackberry to become a leader again.

A clear opportunity for Blackberry is to actively recruit talented engineers and invest in new technologies to develop a unique phone. Sure, almost everyone today may want an Iphone or large touch screen phone, but Blackberry can develop that phone that works for people on the job. The way I see it, perhaps modernize the classic Blackberry phone; not anything like the “Blackberry Storm” of course. Again, Blackberry take advantage of their brand recognition they have and use it to attract their old and even new customers into their mobile services.

As previously mentioned, if Blackberry wants to become one of the major leaders in the mobile device market again, they have to compete against many. Primarily, focus on those competitors that put them in the financial crisis they are currently in.

Of course, one of the major threats they face is that if people only recognize their brand now based on their defective phone the “Blackberry Storm”. This will automatically put them at a disadvantage on all the future devices they release. And beyond all this, a major threat is if they fail to invest in the right technologies with the few working capital they have left.

Although Blackberry corporation may be in difficult times for the past years, I still believe they can recover from their crisis. It will take smart investments and thought into their public relations issues, but they certainly can recover. Would I invest in Blackberry all-time low stock price right now? Perhaps. It might be smart to own some stock in case they make a significant recovery, your ~$7.00 share investment can pay off and give a high (ROI) Return on Investment. If not, you do not have much to lose with that extremely low share price or simply make a few cents off the stock if you decide to sell after their marginally low increases. One thing is for sure, Blackberry corporation has a ton of work to do to catch up to all their competitors in the mobile device market!

QueenRadhi
The State University of New York at Stony Brook
2624