Deep analysis on Black masculinity and the perceptions it comes with. 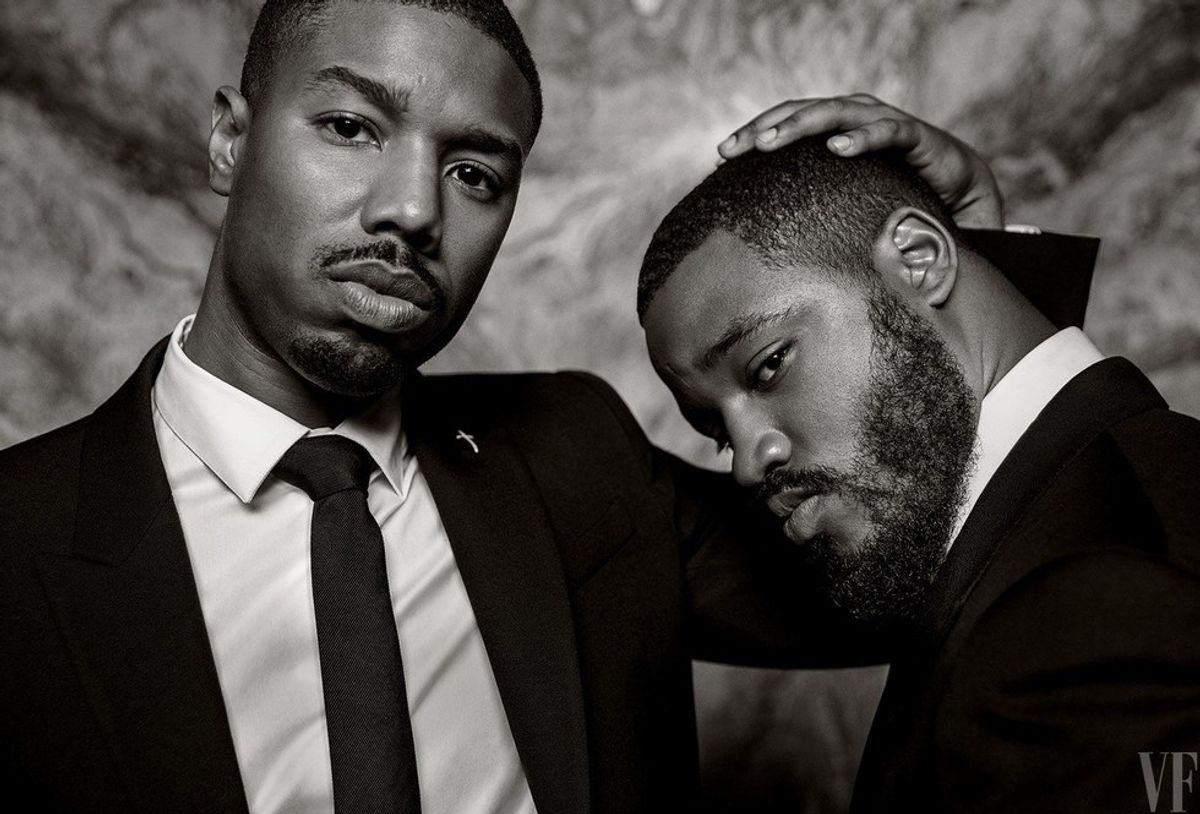 There are many ways we perceive masculinity here in America, but what does Black masculinity look like? Black masculinity can be seen as something totally different from masculinity in general. The answer to this question would be very insightful as society constantly forces people to conform to new trends and ideas. There are too many ideas that can be questioned when asked of what does being Black and masculine look like. Furthermore, we sometimes seek affirmation from our counterparts instead of embracing our own culture willingly. Ultimately, Black masculinity exists as what you make it. I honestly believe that there is no set definition of Black masculinity. Black masculinity, however, does involve being black; but who’s to say what the idea of masculinity involves in regards to being a Black man. Sexuality, the school environment and an individual’s family background influence the way in which a man might perceive his masculinity.

For most, growing up a black male in America has definitely been difficult. We have all been taught many ideas of what masculinity should look like. However, if society really knew what masculinity consisted of, they would know that being assertive in who you are and what you believe in should not be defined by what others think. Ultimately it’s not anyone's decision to say, keeping� in mind that everyone’s perception of masculinity is different. Particularly, here in America, Black masculinity is portrayed as something that is egotistic. It is portrayed as something that involves violence, guns, and death. There may be some truth in this; however, they are not a part of the idea of Black masculinity as a whole is.

Nonetheless, we are enrolled in post-secondary schooling from the ages of 5-18 years. These are the years we learn about what school systems want us to know. However, we do not learn much about masculinity or being both black and masculine at all. Instead, we do learn this from our fathers, uncles, male friends, and media. I strongly believe that we have adopted this idea of hyper-masculine personification and that all Black men must be “hard” and not seen as "pussy". Ideally, the school itself should consider helping students to gain a sense of individuality. If this had taken place or takes place, a lot of issues that exist in America for Black males could almost be nonexistent. Nevertheless, in America, as black males, we face problems every day. Problems such as police brutality, racial profiling, and poverty. These all have an effect on us as well.

Background plays a vital role in black masculinity just as much as sexuality and school environment. How you were raised during your childhood years and adolescent years has a strange way of structuring your masculinity. We are taught to be men, which involves being firm, conquering and feeling entitled. In addition, we are taught not to express certain emotions such as crying or love for other men. These types of things limit the potential of black men in societal places. We should consider being more liberal with our traditions and values when it comes to Black masculinity or masculinity in general. This is what I ask when figuring out what Black masculinity exists as. Furthermore, we must understand that Black masculinity does not exist as a burden but better yet something that needs to be reconstructed for a better purpose and understanding by others that do not see it as it should be.

As stated earlier, sexual preference, school environment and the background of the Black male all plays a vital role in the Black male’s discovery of his Black masculinity. Some may say that sexuality has a bigger influence , others may believe that schooling as well as environment throughout the years may have a bigger influence, however, some may argue that background has a more profound effect. The question, then, is not, what Black masculinity consists of but what does your idea of Black masculinity consist of for the greater benefit of Black males.

Glorie Martinez
4588
Why I Write On Odyssey