Black Is Beauty: Why We Need Love And Unity In Light of Recent Events
Odyssey

Black Is Beauty: Why We Need Love And Unity In Light of Recent Events

As Black people, we face a lot of hardships in America and no matter how many steps we take forward, we're pushed several more back 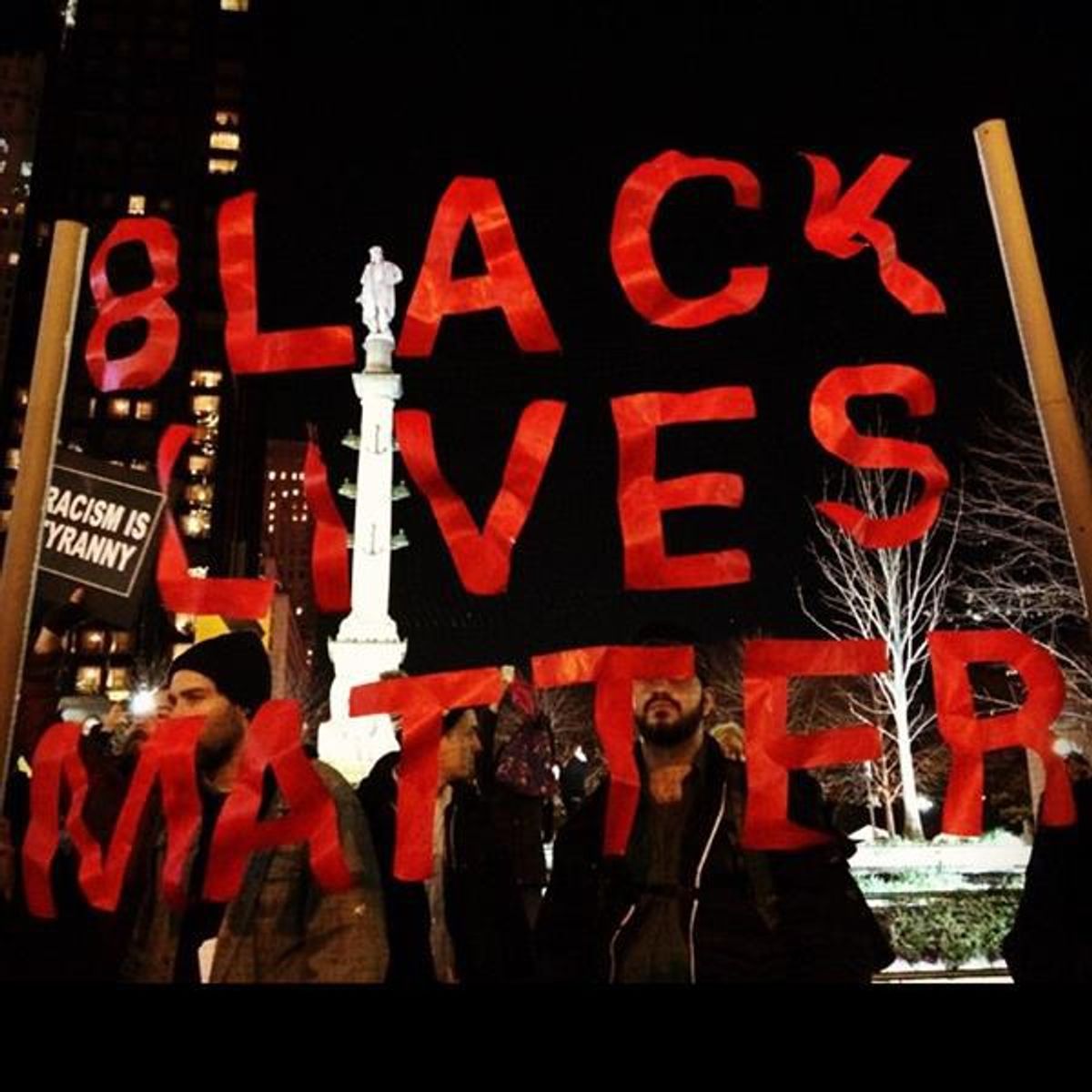 "We’ve been floating this country on credit for centuries, yo, and we’re done watching and waiting while this invention called whiteness uses and abuses us, burying black people out of sight and out of mind while extracting our culture, our dollars, our entertainment like oil – black gold, ghettoizing and demeaning our creations then stealing them, gentrifying our genius and then trying us on like costumes before discarding our bodies like rinds of strange fruit. The thing is though… the thing is that just because we’re magic doesn’t mean we’re not real."--- Jesse Williams, BET Awards 2016

With the deaths of Alton Sterling, Philando Castile, Dylan Noble, Delrawn Small, and the man hung in Piedmont Park in Atlanta, Georgia, trending all over social media and making headlines, there is an overwhelming feeling of sadness, pain, and, most of all, tiredness. Tired of the injustice, the invisibility, and dehumanization of the Black man and the Black woman. This disregard for the humanity of African Americans creates a sense of isolation and ostracism. Change is a necessity of life, as one change could mean one step closer to equality, justice, and a safe tomorrow. Change begins within, in the self and in the home, then spreads outward, one person, one law at a time; it does not happen in a day, or in a year, or even in a decade. With that said, however, it has been near 50 years since Martin Luther King Jr. preached love and unity, and yet these teachings have been forgotten. It is more important now more than ever that we renew these beliefs, as without them, America is set to self-destruct. With outside threats from hostile forces such as ISIS, it is crucial that we stand together as one nation to show our strength and alliance. How can we project to be a land of the free and united, when we have so many cracks and breaks in our nation, and the term free only applies to one race?

It is astounding that we let color separate us. Difference in color is caused by the biological reaction between melanocytes and amino acid polymerization, and yet we let this propel us into racism and slander. We all come from one ancestor, who came from Africa, with dark skin, dark hair, and dark eyes. It was only when humans began migrating further north did the need for melanin production to decrease, as the sun didn't shine as brightly and the weather grew colder. Thus, skin became lighter, hair blonder, and eyes bluer... And yet we let this natural process define us and segregate us. Every living creature on this Earth contains melanin, that dog you love, the spider you're afraid of, the squirrels in the trees. We give so much love and adoration to these creatures, why can't we do the same for our own species?

An enlightening movement called the Black Lives Matter movement was created in regards to the brutal, unlawful killing of Black people in America. The Black Lives Matter movement aims to empower African Americans and remind us of our power, strength, and unyielding resilience. A countering movement called All Lives Matter, was moot the second it was thought of, as if all lives truly did matter, we would not have felt the need to shed light on the fact that Black lives matter. However, this is not to say that all lives don't matter, but is to highlight the need for acceptance and realization of a change in the treatment of African Americans in America. As well, the proponents of the All Lives Matter movement tend to forget that America was built upon the blood, sweat, and tears of colored folks. America was founded on the massacre of almost an entire race of people, who were thrown into reservations (camps to detain and police them) and their culture extracted. When the natives were brutally killed for unjust causes did all lives matter then? As someone who is both Black and Native American, the concept of justifying America's honest beginnings and correlating that with the all lives mattering, has always confused me. By disregarding the need for change, we are unwilling to accept the fact that we have a serious problem in our country. Black Americans have sacrificed so much for this country, and like every other American, we want to see it prosper, we want to know our future generations will be proud to proclaim their home country, we want to be carefree and reckless, we want to not have to worry about whether our fathers and brothers will make it back home. To discredit the Black Lives Matter movement only incites feelings of pain, sadness, and hopelessness.

A Black man deserves hope because he's been left hoping for so long. Instead of the hate and anger, we need to love, accept, hope, and stand together. There are so many other things to worry about in life, and worrying about whether you'll be shot for getting your license out or lynched walking through a park should not be one of them. Love a little more, judge a little less, and open your eyes to the problems that we face and begin to remedy them.

"It is time for parents to teach young people early on that in diversity there is beauty and there is strength. We all should know that diversity makes for a rich tapestry, and we must understand that all the threads of that tapestry are equal in value no matter their color"---Maya Angelou