Where Does Bisexuality Fit In A Non Binary World?
Odyssey
CurrentlySwoonLifestyleHealth & WellnessStudent LifeContent InspirationEntertainmentPolitics and ActivismSportsAdulting
About usAdvertiseTermsPrivacyDMCAContact us
® 2023 ODYSSEY
Welcome back
Sign in to comment to your favorite stories, participate in your community and interact with your friends
or
LOG IN WITH FACEBOOK
No account? Create one
Start writing a post
Politics and Activism

Where Does Bisexuality Fit In A Non Binary World? 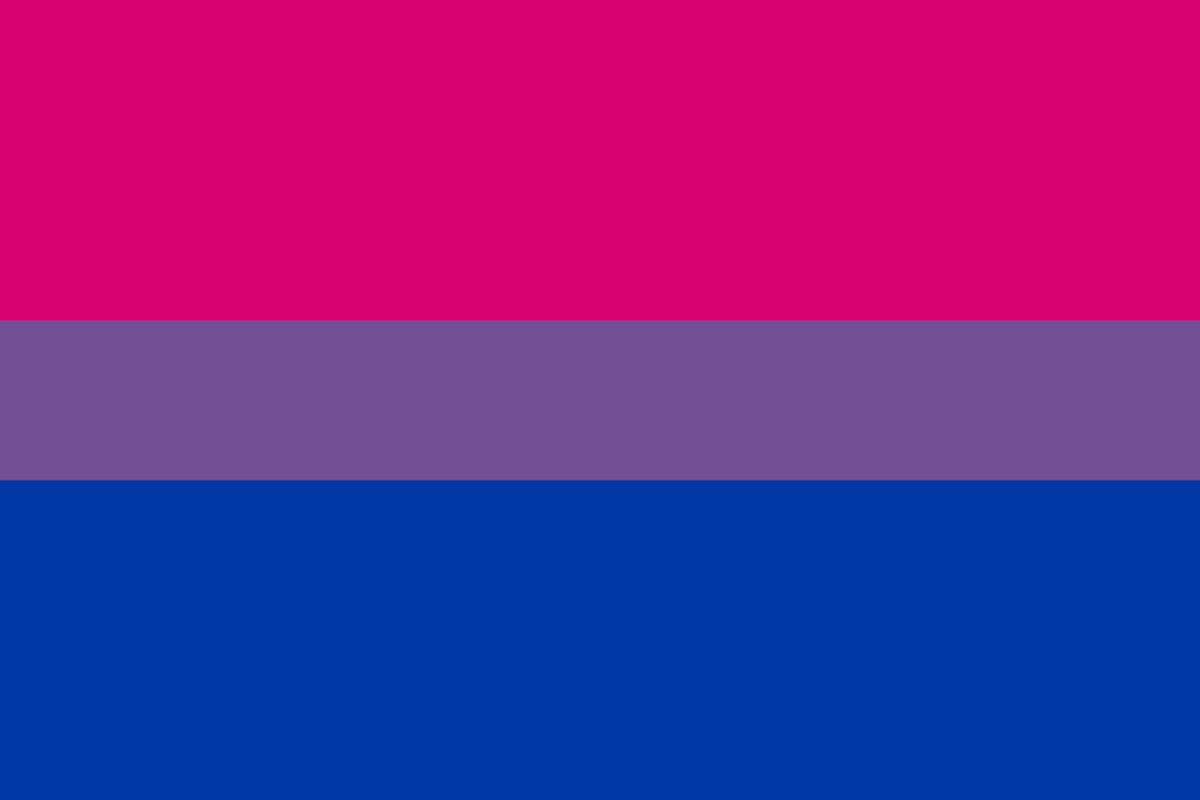 The LGBT community faces a dynamic future. While I find myself full of hope knowing that incoming years we will have to opportunity to change the world of sexuality and gender for the better, I also know that such a road will be marked by conflict that necessitates discussion, examination, and introspection, ultimately leading up to adaption and further progress.

Sadly, there is no lack of confusion and misconception when it comes to LGBT issues. The best we as critical thinkers and advocates of our community can do is help disseminate understanding through every method accessible. Here, I want to do that in discussing an issue relevant especially to bisexuals, a huge portion of our community.

Bisexuality has had a rough time getting to be acknowledged experience (and is still continuing its struggle in many ways). However, the future for many bisexuals is also important to consider, given the groups intersection with trans issues.

As a trans person and an MGA (multiple gender attracted) person, I have encountered this issues first hand. See, as a trans person, I know the importance of breaking down the gender binary established in our society. (Something you can read about here). One of my most ardently held goals is the dissolving of the statuses of man and woman, and ultimate liberation from restrictive norms of gender. However, I also cannot help but wonder how this will effect the LGBT community in the realm of sexuality. Gay men and lesbians certainly are involved in this discussion, but as long as the classes of "men" and "women" exist, their identities are not completely in question.

But bisexual is a term born directly from the binary. The idea of a strict dichotomy of male and female is the context in which term has long been applied to. However, now, as the binary is increasing weakened, the meaning of "bisexual" seems more and more in question.

For example, if we acknowledge that gender identity can exist outside of a man-women binary, than how do bisexual people interact with these non-binary groups? Can we say that bisexuality is simply attraction to only binary women and men? This idea gets thrown out immediately. Many bisexuals have been quite vocal about the danger of this idea as it only serves to enforce a restrictive binary, fails to accurately describe the reality of attraction, and simply isn't true for the majority of bi folks.

Can bisexuality be seen as attraction to any two genders? Even if those genders are non-binary? This, again, is a useless interpretation as it does not accurate describe the reality of attraction. Outside the binary, two becomes an arbitrary number and being attracted to only two genders is too specific to justify its own category.

Another issue with the consideration of bisexuality outside the binary comes into play when we recognize that genders, once freed from simple dichotomy, often resemble one another. One may be attracted women, but also to non-binary individuals with more feminine read methods of expression. Thus, it becomes possible to technically be attracted to many genders, without actually having a sexuality functionally different from the average straight person, lesbian, or gay man.

Thus, I have come to articulate bisexuality in the increasingly anti-binary world as this,

With this understanding, bisexuality most accurate represents the reality of bisexual attraction, without invoking a gender binary. The idea is that bisexuals are attracted to gender identities and expressions similar to their own but also gender identities and expressions different from there own. A bisexual man might be attracted to someone with a gender expression very different from his own, like a woman or a feminine expressing non-binary individual, but also to men or other genders that align themselves similarly as he does.

It should also be noted that "Pansexuality" or sexuality in which gender does not play a role in attraction, is also a popular term that does not invoke a binary. This term does not replace bisexual, but is an identifier growing in popularity among trans conducive groups.

I firmly assert that this is the best way to move forward with conceptualizing bisexuality, and that the interpretation of bisexuality as attraction to both similar and different genders is crucial to preserving the meaning of the term, accurately reflecting the reality of attraction, and allowing for the continued recognition of non binary people in our world.