The Biggest Lesson I Learned My Freshman Year Of College Was That Things Don't Always Go According To My Plan
Odyssey
CurrentlySwoonLifestyleHealth & WellnessStudent LifeContent InspirationEntertainmentPolitics and ActivismSportsAdulting
About usAdvertiseTermsPrivacyDMCAContact us
® 2023 ODYSSEY
Welcome back
Sign in to comment to your favorite stories, participate in your community and interact with your friends
or
LOG IN WITH FACEBOOK
No account? Create one
Start writing a post
Student Life

Freshman year is hard, but you are not alone. 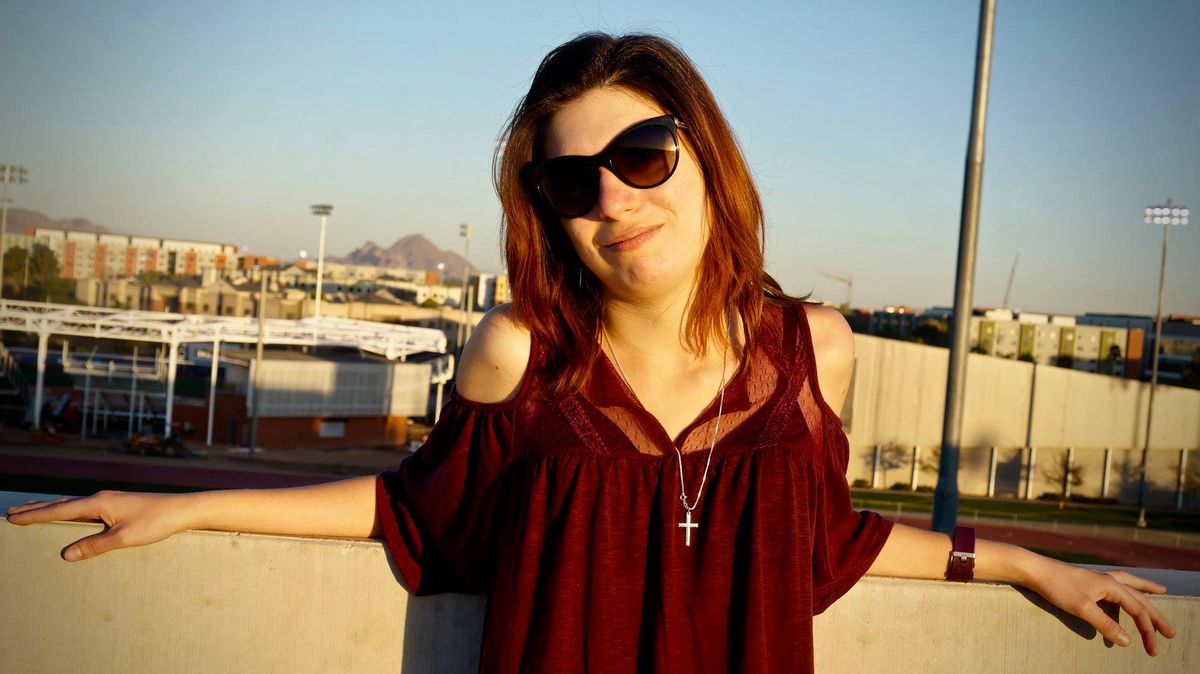 Freshman year…. The year that you come into a new place and have little to no idea to what to expect. You have all these plans like joining clubs and even finding a boyfriend. Ideally though getting straights A’s and going to sporting events is higher on that list. Then there is the, becoming best friends with your roommate. Even though sometimes some of these things happen, most likely not all these things fall into place.

Well, I’m just about done with my freshman year and let’s just say all the things I wanted to happen didn’t go as planned. I don’t have a boyfriend. I didn’t go to basketball games. I didn’t get straight A’s in all my classes. I didn’t find the church that I wanted to be involved in until the end of the semester.

But hey, a lot of awesome things did happen.

Another thing that happens during your freshman year of college is that you try food or drinks that you thought that you would never eat or drink. In my case, it was Chai. I did not even know what Chai was until one of my good friends brought chai every day to English class. I never thought that I would like the taste of Chai, but on Halloween, I tried it at GCBC. Now ever since that episode, Chai is the only thing that I order at GCBC, Dutch Bros, and Starbucks. If you are an out of towner like myself, then there is a whole new world of coffee shops and fast food places like Dutch Bros and Canes just waiting for you to discover.

The biggest lesson I learned in my freshman year of college is that even though you have created a plan, God’s plan is a lot better.

So now some advice for incoming freshman. You are going to have days when you want to just quit and drop out of college. You will be challenged, no question about it. Don’t be afraid to admit that you are struggling. There are a lot of people who will talk to you and encourage you. I will never forget what my English professor said on the very first day of class. “In college, you are going to have your good days and bad days and that’s now the normal”. It is OK to be normal and God would not want you any other way.

I’m going to end my article with this verse, “Trust in the Lord with all your heart and lean not on your own understanding in all your ways submit to him, and he will make your paths straight.” Proverbs 3:5-6.

Trust in the Lord no matter what stage of life you are in and God will lead you through your successful college career.

Nicole Marie Nigro
Individual Creator
8956
c1.staticflickr.com
Where to start...... Let me start with the cliche that life throws us curveballs and what we do with it is what counts.