When I was younger I didn’t really know what my biggest fear was. But now, I know. 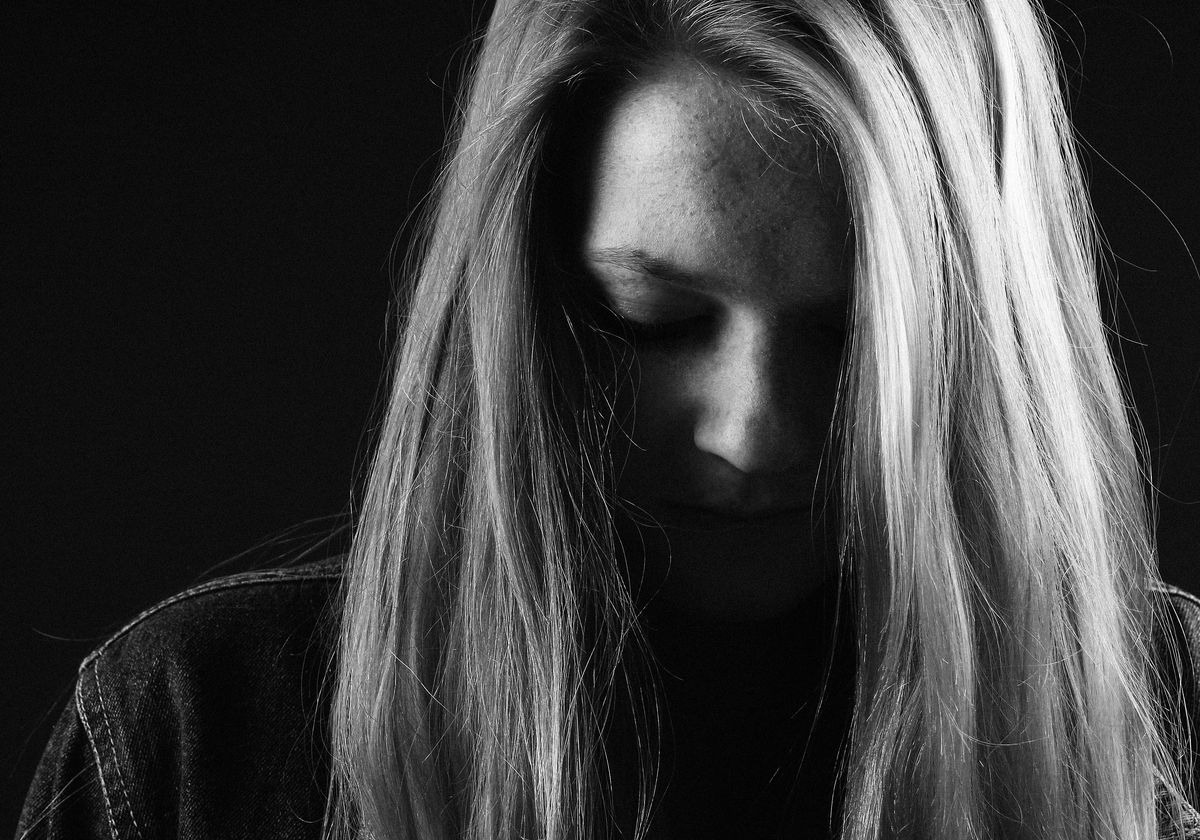 Everyone is scared of something. Everyone has a biggest fear. Maybe it’s heights, or the dark, or swimming in a place other than a pool. Although we’re all scared of several things, there’s one thing that tops them all. It’s a common “icebreaker” or a way to introduce yourself and when I was younger I didn’t really know what my biggest fear was. But now, I know.

My biggest fear is losing someone. Not just any person, but a specific person who has forever touched my life. My biggest fear in life, is losing my boyfriend. It hurts to even write that. I’m sitting here, in sweatpants, and his sweatshirt with tear filled eyes typing these words on my laptop, and wiping the tears off my desk but letting them run down my face. I know, that it may seem like a dumb fear, or a petty fear, but for me, it’s real. Throughout my life, people have been taken from me, and I’ve watched it happen to other people too. And all of them, far too soon.

At seven months old I lost my Grandpa. I don’t even remember him and it still hurts. I hear stories about him and how wonderful he was and it makes me happy to know that, but it also hurts because I wish I got to experience it, and I was so close to getting that chance but he was called home too soon. But I would like to thank my amazing Grandma for getting me a locket that says “I Love You” with a pink rose and three spots for pictures and including pictures of my Grandpa for my birthday. I’ve worn it on almost every special occasion I can think of, and I wear it around just because I can, but I’m so careful with it because I’m so scared it’s going to break someday. And I can guarantee that locket will be with me on my wedding day.

When I was 15 years old I watched the bravest, spunkiest, happiest, beautiful little girl lose her battle with cancer. She was only five years old. I remember the day that her mom called my mom, because they worked together, and said I can’t come in today because my daughter can’t feel one side of her body and they’re running tests now to try and figure out what’s wrong. My mom lost it. She knew it was gonna be bad. When stuff like that happens to a young child, it’s serious. Then, I remember finally finding out that the little girl I babysat a few times, had brain stem cancer. I didn’t know what to think. I wasn’t mature enough to fully understand what was happening. Until, we went up and visited her in the hospital during one of her first treatments. It hurt then, and I cried a little when we left, but when it really hit was when she was in hospice. Hospice is a place you don’t ever want to see a loved one in because you know they probably aren’t coming home again. I remember that little girl laying in bed, surrounded by flowers and her favorite toys, and looking at her family members eyes and seeing their hearts breaking, and looking at her and seeing a big smile on her face. And then feeling my heart being ripped out of my chest, and the tears starting to swell up in my eyes, and going out to the hallway and trying so hard not to lose it, but then getting a hug, from I don't even know who, and feeling my heart shatter into a thousand pieces and just trying to keep myself from making a scene. I finally composed myself and went home, trying to cope with the knowledge that one day I was going to get the news that she was gone. And two days later, I did. I was numb. I felt as if I had no emotions, and that it was a dream. But then came the visitation, and I cried a little but the worst part was the funeral. From the moment I stepped into that church and to the moment I stepped out, I was crying and I no longer cared about making a scene and I just let it all go. At one point my dad hugged me during the service and I just remember crying so hard into his shirt and putting what seemed to be all my weight into him as he wrapped his arm around me with his other arm around my mom. And I remember the specific song that touched me, the song that I truly felt some sense of comfort in, and a few years later I sang that song in my church and I remember trying so hard to do it justice because that song meant so much to me and my family and to their family as well. And I remember walking down the stairs from singing it and sitting back down with my family and seeing the last few tears rolling down my moms face and the tears that were just sitting in my dad’s eyes because they knew the reason I chose that song to sing and they knew how much it meant. Even though she wasn’t related to me, that little girl made a huge impact on me and my family and our whole community. That was the first time I really experienced the whole parts of losing someone.

8 Things That Happen When You've Been Dating Someone For Years

25 Things People With 5+ Siblings Know To Be True