What Made Big Brother 18's Finale So Painful
Odyssey

What Made Big Brother 18's Finale So Painful 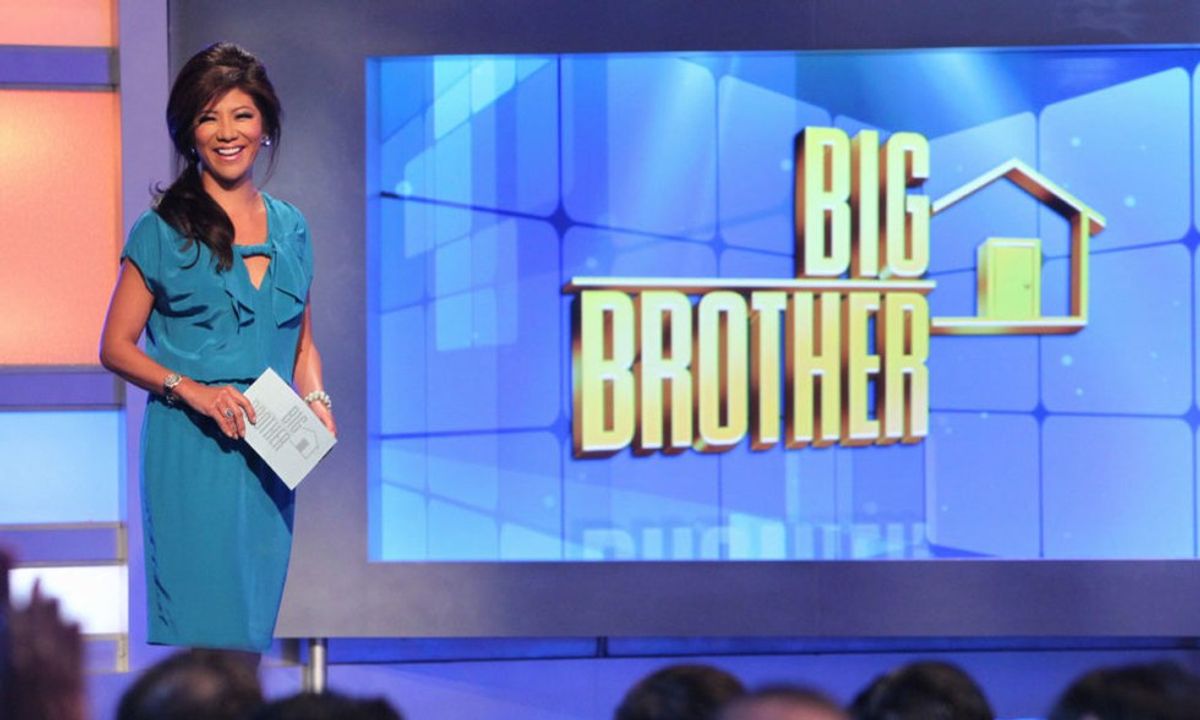 As a longtime fan of CBS’s ‘Big Brother,’ I always seem to find myself having a hard time containing my feelings about this game. This season, however, has struck me harder than recent seasons passed. I spent a great majority (if not all) of this season of Big Brother rooting for one person in particular, not just because I thought he seemed like a cool guy, but also because it quickly became apparent that he was an awesome gameplayer. This person was Paul Abrahamian. And if you watch Big Brother, I’m sure you know where I’m going with this.

Paul was robbed of $450k, yes. But not by the jury. Not even by Nicole. By himself. That’s what was so painful to watch about this season finale. When he won that final Head of Household (HOH), he should’ve had the ultimate game win in the bag. I for one thought he did. But what happened next proved to me and anyone else who may have been foolish enough to think otherwise, that, as ‘Big Brother’ superstar Dan Gheesling tweeted following this finale, it’s not over till it’s over.

Paul chose to take Nicole to final two over James. That was his first mistake. Da’Vonne Rogers, who cast the shocking tiebreaker vote for Nicole over Paul, even divulged in her backyard interview with Jeff Schroeder that if it were between Paul and James, she would have given it to Paul. Paul played a better game than James, taking more risks and getting out of more tight spots than James ever did. And while I think Paul played a better game than Nicole as well, there can still be arguments made for Nicole’s gameplay as it compares Paul’s, while James can’t even compete. Paul gave loyalty as the reason for his choice of Nicole over James. Having watched Cody Calafiore hand his chance at the win over to his pal Derrick Levasseur only two summers earlier, however, it’s hard to imagine why anyone would once more cite loyalty as a valid reason to bring someone to final two—at least not if said player actually wants to win.

Then came the Jury questions. And while I love Paul and his forthright personality, this may have been the time for him to play a little nicer. Not that he wasn’t perfectly pleasant in delivering his answers—he was. He just could have provided a little more justification for his past missteps and personal offenses by reining in his candid “That’s just who I am” attitude in exchange for maybe a brief apology and a little more “It’s nothing personal.” While I disagree with any Jury member who casts a vote based on personal hard feelings rather than objective assessment of gameplay, it has to be acknowledged that an essential part of great gameplay is great Jury management, and Paul lacked that when it mattered most. Julie Chen herself even said in another backyard interview with Jeff Schroeder that she thought Paul lost the game while answering the Jury’s questions.

When it comes down to it, I believe that Paul deserved that win more than anyone else. However, while circumstances could have been better—a less unshakeably bitter Jury for one thing—Paul ultimately shot himself in the foot. This finale was so painful to watch for us Paul fans not because he didn’t win, but because—had he made the correct choices right at the cusp of the finish line—he could have.
Report this Content
This article has not been reviewed by Odyssey HQ and solely reflects the ideas and opinions of the creator.