For The Bible Tells Me So
Odyssey

For The Bible Tells Me So

How being a queer and Christian is possible 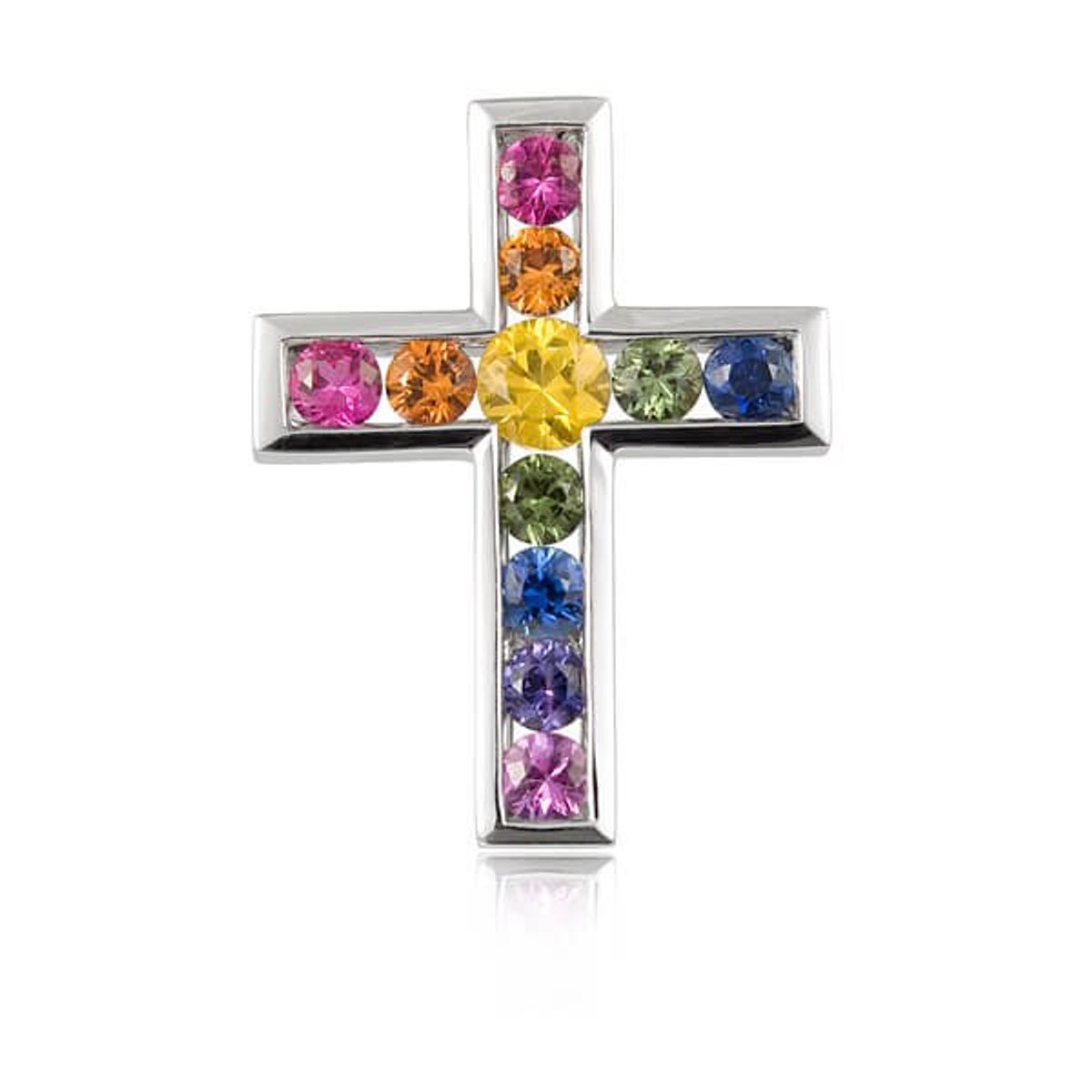 "Above all, love each other deeply, for love covers a multitude of sins" -1 Peter 4:8

Peter is quite clear that loving others is a way to cover sins, but what sins does that include, and to what degree? And does it cover people who love differently? That is the question, I, and many other people like myself question nearly daily when it comes to being gay,lesbian, bisexual, pansexual, etc.. and trying to be Christian at the same time.

Love is by far one of the most important parts of being a Christian. Whether it be love for God, one another, the earth, and anything between. So how can a religion so centered around love seem to condemn love of certain people on the surface? Jesus Himself said in John 15: !3-14: "My command is this: love others as I have loved you. No greater love has no one than this. Than those who will lay his life down for his friend".

All my life I have been told that Jesus loves me, from the Sunday School songs to the proof of the cross, there has never been a question on whether or not Jesus loves me. But as I got older, around 13, I began questioning my role in the Christian society, as I realized that I was indeed, not part of the norm I was raised with. I realized I was falling for a girl in my math class, and that I may very well be gay, or at the very least bisexual.

So began the battle for my faith and my identity, something I am still struggling with today. As I began searching, I realized how hard it would be to find ways to be both Christian and gay, and at the time, I had zero resources or people I could turn to to ask these questions. The youth group at the time had a sermon on homosexuality and said while the feelings were not a choice, acting upon them are, and other people began to compare it to alcoholism and drug addiction. So I naturally put them in the same category.

I began to think that God had no place for people like me, and when I hear close friends to this day tell me homosexuality is wrong, I would lie to say it doesn't hurt. As I grew up, I became more and more aware of my feelings and attraction towards women, and I confess to have deep feelings towards one girl, and I kept on questioning how this feeling, this feeling of nothing but warmth and admiration for her could not be right. This feeling so extraordinary not be from God, and God alone?

So I started searching, and everything was lead into a dead end. All the places I found were either Pro LGBT and anti-Jesus or pro-Jesus and anti-LGBT. I found this interesting, because Jesus says in Matthew 7:1 "Do not judge, lest you be judged." And yet somehow, even when these people tell me they love me despite me being gay, I felt judged, I felt like I was on the outside, and there was no way in. The question had still yet to be answered: Can I live a Godly life and be gay?

The answer came the summer of my sophomore year in college, where I found a very open and affirming church, that says that Jesus would be inviting everyone, and I mean everyone to the table. Jesus does indeed love me, and I can love him and still love women at the same time. To many people, being gay is just a lifestyle, or a choice, but I can tell you this, as much as my eyes are blue, this is part of my identity. I am content with where I am, and as far as I am concerned, any time I have prayed to God asking if I am alright, all I feel is warmth in my chest, and since Satan can't see inside my head, I know where it comes from.

And to the Christians out there reading this: please know I love you, and I hope one day, we cannot question on whether different types of love are sins, but rather What ways can we love beyond limits?