Don't believe everything you see. 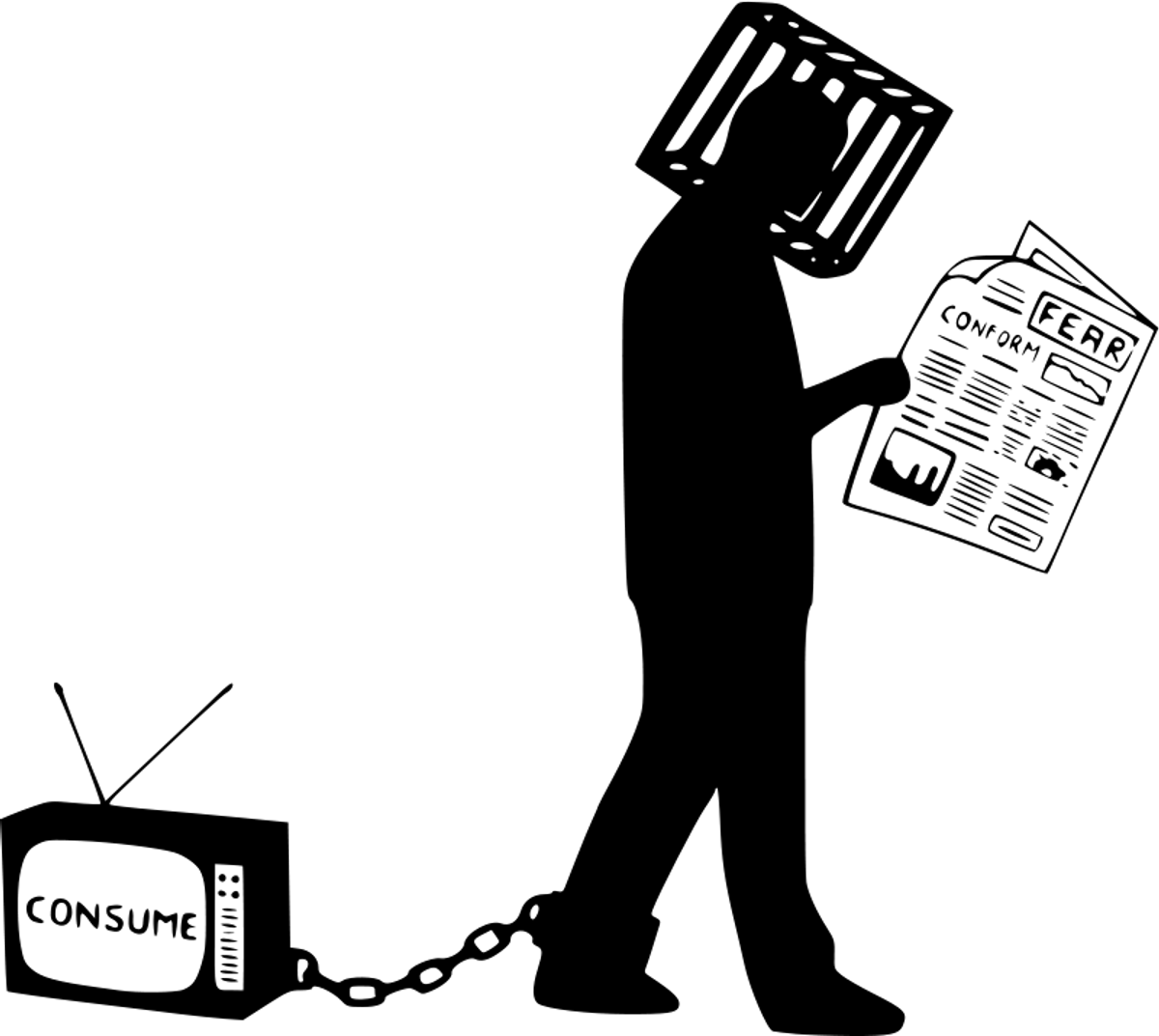 It's getting harder to believe what is real even when the truth is right in front of us. On a daily basis we are exposed to thousands of sites and links to gain knowledge, often false information. It is easier to spread and receive unrealistic information due to their accessibility. Although we live in the era of technology and information, we must be careful that what we're learning are not hoaxes and lies.

With the outcome of the elections in the United States, it isn't surprising the amount of rumors, rants, opinions, articles and others that are being fed to us on social media. What called my attention was something I read from Mark Zuckerberg: he revealed a plan to eradicate fake news from Facebook. This isn't to simply let us only access real information but - speaking in terms of Orwell's 1984 - the media do not want us to think for ourselves. According to Zuckerberg, only a small amount of news shared on Facebook is false, which I consider a lie.

It's not a secret that Facebook has a false news problem. You can tell by scrolling through the site or the app on your phone and see clickbait articles. Recently, a document "False, Misleading, Clickbait-y, and/or Satirical ‘News’ Sources" was uploaded to Facebook by Melissa Zimdars which targets a lot of the websites we read with so called news. Ironically, this is a Google document and not everyone is going to take this seriously because it doesn't come from a certain "credited" source.

Zuckerberg is, in simple terms, calling us stupid and not capable to decide for ourselves; his plan consists of seven points:

Caitlin Marie Grimes
University of South Florida
11828
Beyond The States