The Best Things That Came From the State of Alabama
Odyssey
CurrentlySwoonLifestyleHealth & WellnessStudent LifeContent InspirationEntertainmentPolitics and ActivismSportsAdulting
About usAdvertiseTermsPrivacyDMCAContact us
® 2023 ODYSSEY
Welcome back
Sign in to comment to your favorite stories, participate in your community and interact with your friends
or
LOG IN WITH FACEBOOK
No account? Create one
Start writing a post
Student Life

The Best Things That Came From the State of Alabama 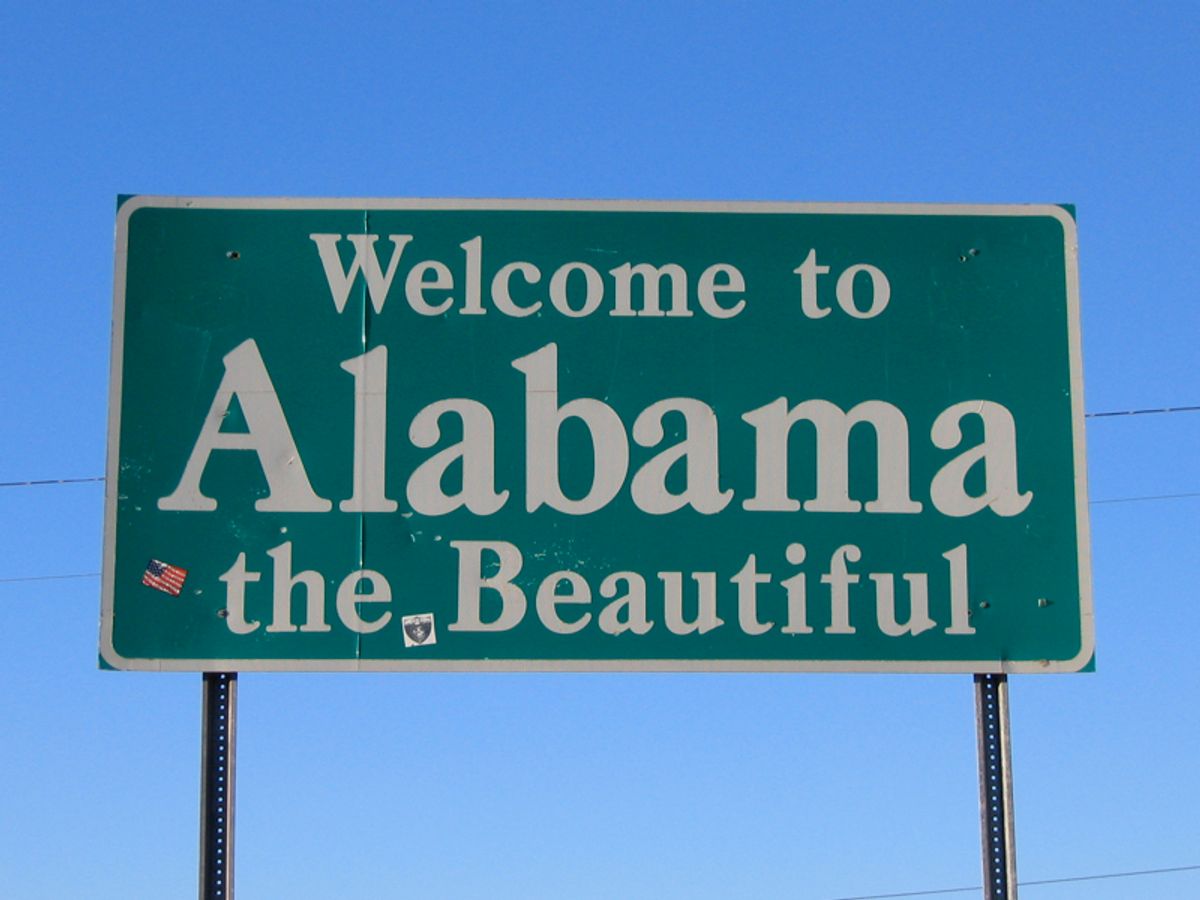 Alabama has been around since 1819, when it became the 22nd state in the U.S.A. And over the past 196 years, the Yellowhammer State has given us some pretty great people and things that we need to be thanking them for. So what exactly are the best things that have come from the state of Alabama?

Best Book: To Kill A Mockingbird

A timeless book we all have read that not only takes place in Maycomb, Alabama, but whose author grew up in Alabama herself. Harper Lee was born in Monroeville and later attended both Huntingdon College in Montgomery, and the University of Alabama.

Jimmy Wales, the co-founder of Wikipedia is not only an Alabama native, but also a graduate of two Alabama colleges. We have so much to thank this man for, including endless amounts of information we can reference for those last minute papers and those random questions that pop into your mind, like “When was the first Iron Bowl?" (a question that will actually be answered in this article- keep reading y'all!)

Ok, so Lyrnyrd Skynyrd was based out of Florida. But how could we sing our favorite party song out loud together without the state that it's all about? I think Alabama gets a little credit for this one.

It's a known fact that Alabama is a state divided. You either root for the Auburn Tigers or the Alabama Crimson Tide, and there is absolutely NO in between. Dating back to their first meeting in February of 1893, the Tigers and the Crimson Tide have had fierce competition and hatred towards each other for over a century. Some would argue that this is the oldest and biggest football rivalry there is.

That's right, y'all. Our beloved Channing Tatum is an Alabamian. Born in the town of Cullman, close to Birmingham, he called Alabama home for the first six years of his life, and we are definitely grateful.

The George C. Marshall Space Flight Center can be found near Huntsville, Alabama, and is the origin of a lot of really cool advancements in space exploration. The MSFC gave us the rockets that took the first man to the moon and the first space station. Without it, we might not have our American flag up on the moon!

Jimmy was born in Mississippi, but spent a lot of his childhood growing up in Alabama, specifically Mobile and Fairhope. He even went to Auburn University for a year! After giving us decades of great music, I think we can all agree the world is a much better place with a little “Margaritaville".

I might be prejudice here, but let me assure you that it's for good reasons. Auburn is not only a top university, but also has an awesome sports program and a beautiful campus. Auburn is home to over 25,000 students, many of who are the most hardworking and kind people you'll ever meet. Auburn is a family, whether you're screaming “War Eagle", or rolling Toomer's Corner. Auburn is a place you can call home, and a place you fall in love with, and is hands down the best university in the nation.

QueenRadhi
The State University of New York at Stony Brook
2008