Sing along, you know you want to 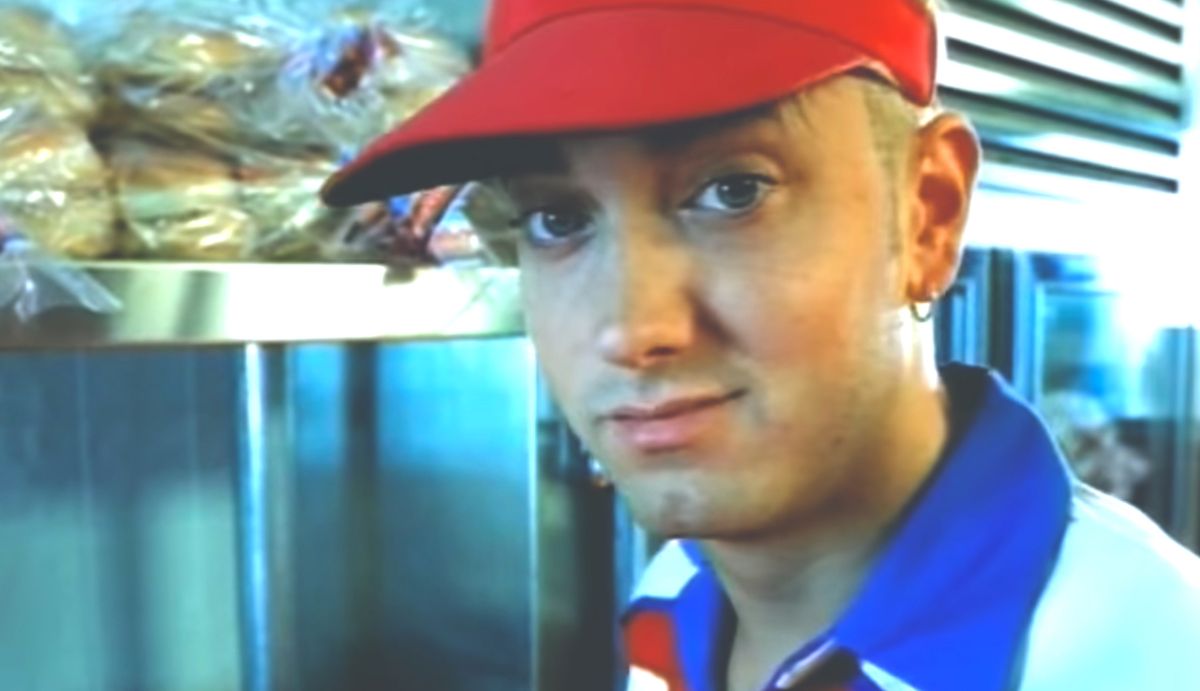 We were living our best lives. It was the decade of wild fashion, nearly-perfect television on Disney Channel, and celebrity gossip that fueled lunch table debates. All of these helped to define the decade. However, the one thing everyone remembers from this time was music. The songs of the 2000s still live on today. Whenever they come on, you know who grew up in the 2000s because you can hear us scream the lyrics and watch us dance like we're in the music videos.

Here are all of the best songs from every college kid's favorite decade: the 2000s.

This song is 18 years old and yet people still stand up and make a joke when they hear "Will the real Slim Shady please stand up?"

11 years later and I'm still confused by the missing letters in the title...?

I still use this song to spell bananas, B-A-N-A-N-A-S.

Every girl's go-to song for their first broken heart

"Cause hugs are overrated, just FYI" deserved a Grammy, in my opinion

This song kicked off my short lived skateboarder phase

This song is great but also beyond awkward.

If you don't understand the reference "mom's spaghetti", we can't be friends

Throwback to sweet, curly-haired Taylor. It's amazing what 10 years can do

Is there anyone who doesn't scream along to the beginning of this song?

Do kids today know what a Polaroid picture is? and the reason you shake it?

This song came out and everyone needed apple bottom jeans

I can only spell glamorous because of this song

J. Lo can do no wrong

My favorite song of all time

Way before Beyonce was Ms. Carter

*Uses lyrics for every Instagram caption when in NYC*

Rihanna for Queen of Everything 2018

This song never gets old.

I've heard this song for 12 years and just found out what the lyrics are...

If you haven't seen this music video, stop reading and watch it now

7th grade Maria sang this about her ex-boyfriend constantly...

Another song I just learned the actual lyrics of!

Old school Kanye was the best Kanye: Exhibit A

If you think I don't remember the dance to this, you would be wrong

*Sings along by singing 'mhmhmmhmmhm' the whole time*

*Plays on repeat to survive the semester8

JT post-NSYNC is my favorite JT

I've never met a person who doesn't scream "Float on, Alright" when this song is on

I've come to the conclusion that Mariah doesn't age... Can I get your secrets, Mimi?

I'm starting a petition to bring back Danity Kane

My love/hate relationship with John Mayer started with this song

Throwback to when the scandal was over whether they sang "groupies" or "boobies." (It was groupies, obviously).

Can I be you, Alicia? Just let me know

Fact: It's 2018 and I still have a crush on Jesse McCartney

If someone will explain to me why I think of neon lights when I hear this song, I'm open to suggestions!