10 Upcoming Films You Should See
Odyssey

10 Upcoming Films You Should See

Your guide to this Fall's Oscar movies and why you should be interested in them. 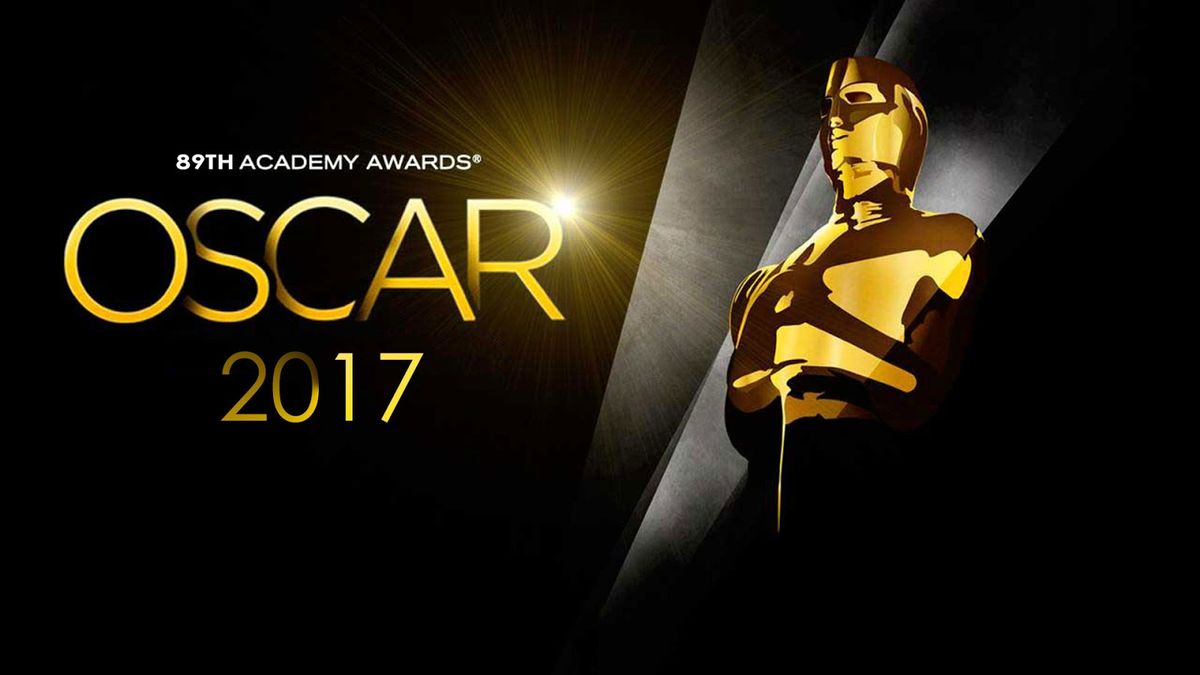 One of my greatest joys ever since becoming such a massive film fan is the Oscars. Seeing hardworking and passionate people win awards for their dedication is so satisfying, even if it's not always the best choice. As winter approaches and people lose their minds about finals, I welcome the cold weather because it's now the time of year whenall the best movies come out. While you may think these aren't particularly your cup of tea, let me tell you about the biggest standouts and try and sway you to watch something meaningful rather than missing out on these possibly important and definitely powerful films. *Some release dates may vary.

While I have actually seen this, it's hard to classify its real story without spoiling it. In short, it tells the story of 2 families: a white family who more or less own a farm and a black family who also more or less own the same land and the clash in dynamics between the two, all of which is set against the backdrop of WW2 and its conclusion. It stars many people who you've seen but likely don't know by name: Carey Mulligan from leads with a powerhouse performance, Garrett Hedlund mainly supports her with his soldier character speaking eternities in his tragedy, but Jason Mitchell steals the show in the absolutely heart-wrenching arc he goes through. The cinematography from Rachel Morrison, who's also currently working on "Black Panther", is stunning, even during the most disturbing parts. Currently, it stands as my #5 for the year, and is readily available on Netflix, along with other Oscar hopeful "The Meyerowitz Stories."

WHAT TO COME FOR - one of the most powerful stories of the year, a touching and innovative look at racial and classist struggles, and career-defining performances by many experienced actors

CALL ME BY YOUR NAME - November 24

"Call Me By Your Name" is a coming of age tale about an Italian teen who falls in love with an American teacher spending the summer at his estate. I actually read the novel of this in preparation for the film, along with watching director Luca Guadagnino's last film, "A Bigger Splash." Homosexual love stories, when done right, can be beautiful and moving, so you could understand my sheer excitement for this film. From what I've read, while lead by an amazing performance by newcomer Chalamet, the real stars are his lover played by Hammer and his father played by Stuhlbarg. You likely know Hammer from his dual performance as the Winklevoss twins in "The Social Network" and he also voiced the lead antagonist in this summer's "Cars 3."

WHAT TO COME FOR - moving performances, the beautiful Italian landscape, a modern love story for the ages

"Darkest Hour" tells the story of Winston Churchill coming to power during WW2. To speak candidly, I don't know much outside of this simplest idea of a plot. The only thing that makes this remarkable at all is Gary Oldman. You may look at the poster above and wonder why I'm so excited about it. Well, you may know Oldman better as Commissioner Gordon from Christopher Nolan's Dark Knight Trilogy. Oldman put on 50 pounds, sat in the makeup chair for hours, and perfected Churchill's trademark accent and initiations. He regularly dives into roles like this (he even lost his natural British accent because of how intensely he takes many of his performances), but this one feels different. I can't put my finger on why, but the gravitas feels so much greater.

WHAT TO COME FOR - Oldman's likely Oscar-winning performance

THE SHAPE OF WATER - December 8

Nothing sells me more than an original love story, and this film is no exception. Elisa is a mute woman in the 60s who works as a janitor in a government facility and comes upon this rare creature (done largely with practical effects and makeup) that is being tortured and experimented on. She devises a plan to break it out and eventually falls in love with it. While also having an affinity for interesting and different romances, this hyper-stylized and beautifully composed time period really draws me in. Plus, director Guillermo Del Toro is known for making the most of these incredible types of stories. Among my inner circle of other movie nerds, it's one of the top contenders for winning Best Picture, so if nothing else convinces you, let that draw you in. I can almost guarantee it'll be worth it.

This is the film to beat for me. Above "Star Wars", above "Pitch Perfect 3", above everything. This is the film I'm dying to see. Based on the true story of "The Room", Tommy Wiseau comes to Hollywood to make movies, and in doing so, creates the worst film of all time. James Franco stars in a career-best performance while also directing the film. Among the cast is also Dave Franco, Seth Rogen, Allison Brie, Zac Efron, and even the real Tommy. There isn't much else to say, sadly, but everything about the film just screams at me that I'll love it. I highly encourage you to not only watch "The Room", but check out trailers and reviews for "The Disaster Artist".

WHAT TO COME FOR - Everything!

Most everything else awards-based is either already out or feels inexplicable by me, so I'll give brief summaries of notable films and recommend you look into them independently.

ALL THE MONEY IN THE WORLD: This is a movie you may have heard about recently. Newly revealed terrible person Kevin Spacey had shot his entire performance, but after his sexual misconduct came to light, he was replaced and the film was reshot around this. It's an unprecedented move and is certainly a dark horse; I look forward to seeing how it develops.

I, TONYA: This could be Margot Robbie's chance at winning an Oscar. She plays famous ice skater Tonya Harding and the film is billed as a dark comedy with her husband played by Sebastian Stan. It's not as loved as everything else, but the level of Robbie's performance is being highly praised. I'm not one to turn down some dark fun, and maybe you are too.

DOWNSIZING: Matt Damon lives in a near future where, to feel like he finally has control of his life, he shrinks down. After that, the film seems to sidetrack into the common issue of trying to talk about too many things at once and loses the focus of its story. I'm still intrigued, but don't be surprised if this one gets glossed over.

THE POST: Spielberg's next movie starring Hanks and Streep is about the Pentagon papers. I don't know anything outside of that, but all 3 seem to be giving their all, but inside sources say the film is a bit of a mess. We'll see how true that is come Christmas time.

THE GREATEST SHOWMAN: I'll admit, this is a total dark horse. It's a musical starring Hugh Jackman about P. T. Barnum's circus. I'm biased because I love musicals and the positive messages given by the trailers have really sucked me in. It definitely gives off "La La Land" vibes in terms of what kind of audience it wants to hit, but a lack of buzz and a totally historically inaccurate story seem to be holding it back from achieving much more than my unashamed anticipation.

And that's it more or less. Hopefully, this guide to 2017's remaining Oscar season has inspired you to go check out some movies you wouldn't otherwise be interested in. If not, oh well, there's always next year.