The best decade, with even better movies 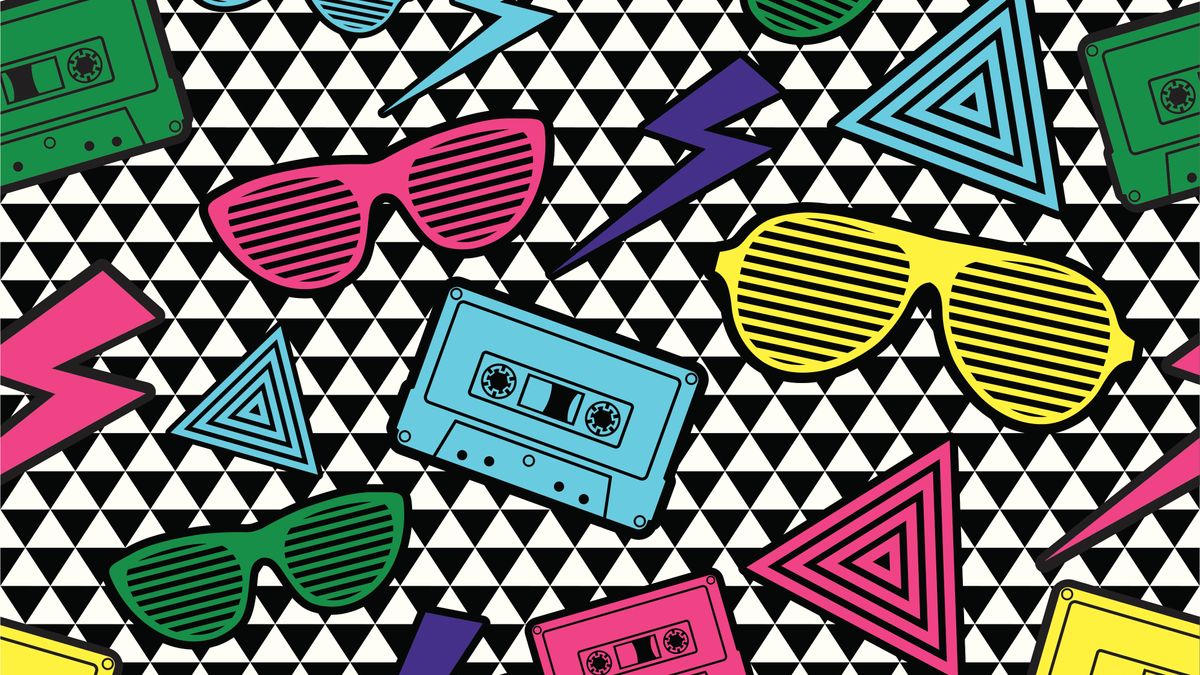 This movie is well known for its iconic 'pool scene' but there are so many other parts that make this movie entertaining, such as Spicoli who had me in literal tears.

Based off of the popular book written by S.E. Hinton, the movie created an even bigger fanbase. A story about a teen gang, known as the greasers, get into trouble and have to go into hiding. This movie will have your eyes locked on the screen (and not just because of young Rob Lowe and Tom Cruise).

If you haven't seen the Breakfast Club do you even watch movies? This is one of the most iconic movies of all time. Its revolves around 5 teenagers, all from different cliques, who have to serve detention together. It's not like any other 'teen' movie which is probably why so many people can relate to it.

This is personally my favorite movie of all time. 2 teenage boys find a way to design their 'dream girl' and she ends up coming to life. It's almost like the movie 'Life Size' with Tyra Banks, but not really.

Filled with iconic actors and actresses, St. Elmo's Fire is one for the books. Centered around a group of 7 best friends who have just graduated college, this movie shows you how their lives are after graduation. (This movie also includes young Rob Lowe so I suggest you watch it immediately).

This movie is perfect for anyone who needs a little pick-me-up. The perfect Molly Ringwald portrayed a character who did not want to follow the social norms and lived a life the she wanted to live, no matter who tried to bring her down. She also has a best friend named Ducky who I promise you will fall in love with (too..hint hint).

A movie about 4 young boys and their adventure to find a dead body...yes you read that correctly. This movie is unique because all 4 of the boys come from different backgrounds, but this adventure that they go on allows them to learn more about themselves and each other. It involves a mix of emotions but also includes humor.

I love this movie so much. Patrick Swayze and Jennifer Gray were made to play these characters. Everything about this movie just makes you smile (with the exception of some parts). It will make you want to get up and dance, especially at the end. After watching this movie I've decided that if my significant other refuses to do the iconic 'lift' with me, he's not the one.

One of the cutest movies ever made. A story of a young boy who wishes he was older, and to his (and your) surprise his wish comes true and now has to figure out how to handle 'adulting' with an 11 year old mindset, which a lot of people still have to deal with today.

I'll admit that this movie is a little slow at first but I promise it gets better. Everything about this movie is super cute (though at times it may seem that Lloyd is a little creepy but he has nothing but love). Plus having someone blast a cute song from your window is something every girl dreams about thanks to this movie.