Always Give People The Benefit Of The Doubt
Odyssey
CurrentlySwoonLifestyleHealth & WellnessStudent LifeContent InspirationEntertainmentPolitics and ActivismSportsAdulting
About usAdvertiseTermsPrivacyDMCAContact us
® 2023 ODYSSEY
Welcome back
Sign in to comment to your favorite stories, participate in your community and interact with your friends
or
LOG IN WITH FACEBOOK
No account? Create one
Start writing a post
Relationships

Always Give People The Benefit Of The Doubt

"If a friend among your friends errs, make seventy excuses for him." 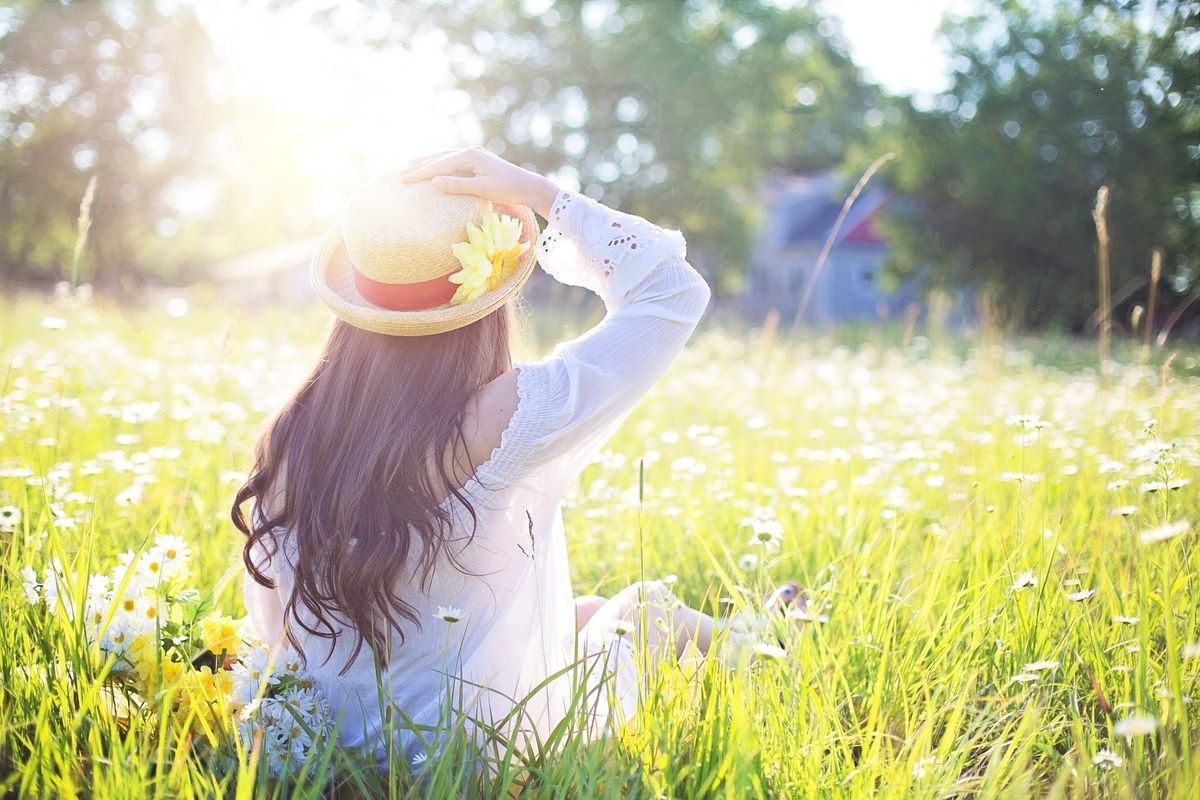 We have a tendency to overestimate internal and external factors of other people’s lives. We assume that someone’s rude when they’re just having an off day. We determine how nice or mean someone is by their facial expressions. We judge other people’s actions when there could be a million reasons why they did what they did.

Next time you’re about to assume something about someone, DON’T. Here’s why.

1. You simply don’t know what’s going on in someone’s life.

You just don’t know. And had you been in their situation, maybe you would have reacted the same way they did.

2. Our beliefs about people can create some kind of a self-fulfilling prophecy.

Say for instance you hear that someone is rude from a friend who only interacted with this person one time. You’re most likely going to be bitter, closed-off and guarded when you interact with this person. They will probably change their behavior to reflect your standoffish behavior, which only ends up proving your assumption.

The most important part of all of this is not only to give people the benefit of the doubt, but to also forgive yourself for your own mistakes. You know, we sometimes take out our anger on the people closest to us and hope they won’t take it the wrong way. And often times, we feel guilty for doing that. Sometimes you’re just having a really crappy day.